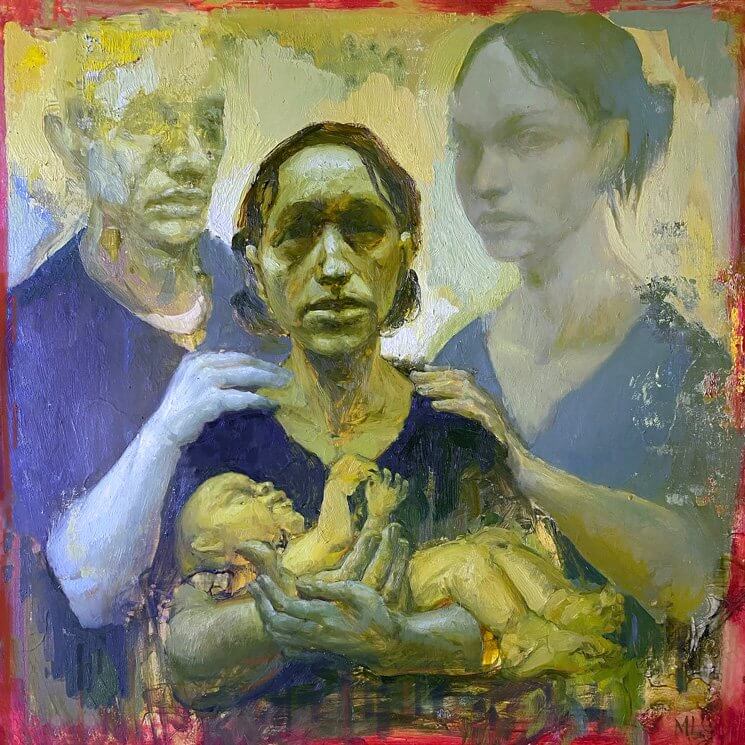 Like many sub genres, doom metal is both adored and dismissed for its instantly recognizable sound, familiar lyrical themes, and its consistent visual presentation. Over the course of three critically acclaimed albums, Arkansas’ Pallbearer have succeeded in defying genre expectations at almost every conceivable turn. Where many doom acts either copy the stylings of genre godfathers Black Sabbath too closely or get lost in their own atmosphere, Pallbearer stand out with their uniquely emotional, melodic, and surprisingly accessible interpretation of the doom metal aesthetic. With the band’s fourth LP Forgotten Days, Pallbearer are as close as they are ever going to get to cementing their place as a true innovator in contemporary metal.

After their up-tempo and decidedly more progressive third release Heartless, Pallbearer have elected to return to the sound that defined their 2012 debut Sorrow and Extinction. Burrowing grooves, soaring hooks, and bleak lyrical themes are the raison d’etre for this record starting with the crushing title track. Driven by a menacing lead riff and
Brett Campbell’s anthemic vocals, “Forgotten Days” perfectly sets the tone for the remaining seven tracks to come.

The following tracks “Riverbed” and “Stasis” feature sonic elements that fans have come to expect from the band with melodic guitar leads and lumbering rhythms on full display. With “Silver Wings,” Pallbearer exhibit the greatest extent of their song writing capacities. Over the course of the song’s epic 12-minute run time, the group seamlessly shifts from passages of storming intensity to moments of quiet introspection with Campbell dramatically weaving a tale of cosmic despair. The band adds more variety with album highlight “The Quicksand of Existing” with its
thunderous mid tempo charge and spooky break down.

Concluding the sweeping “Caledonia”, Forgotten Days is a consistently strong record that shows Pallbearer at the height of their powers. While the band is certainly not reinventing themselves, they have shown with this release that they are a force to be reckoned with in the metal scene. 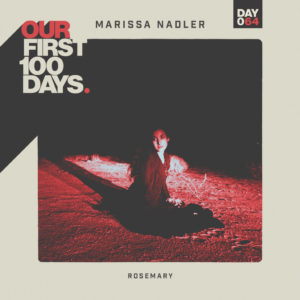