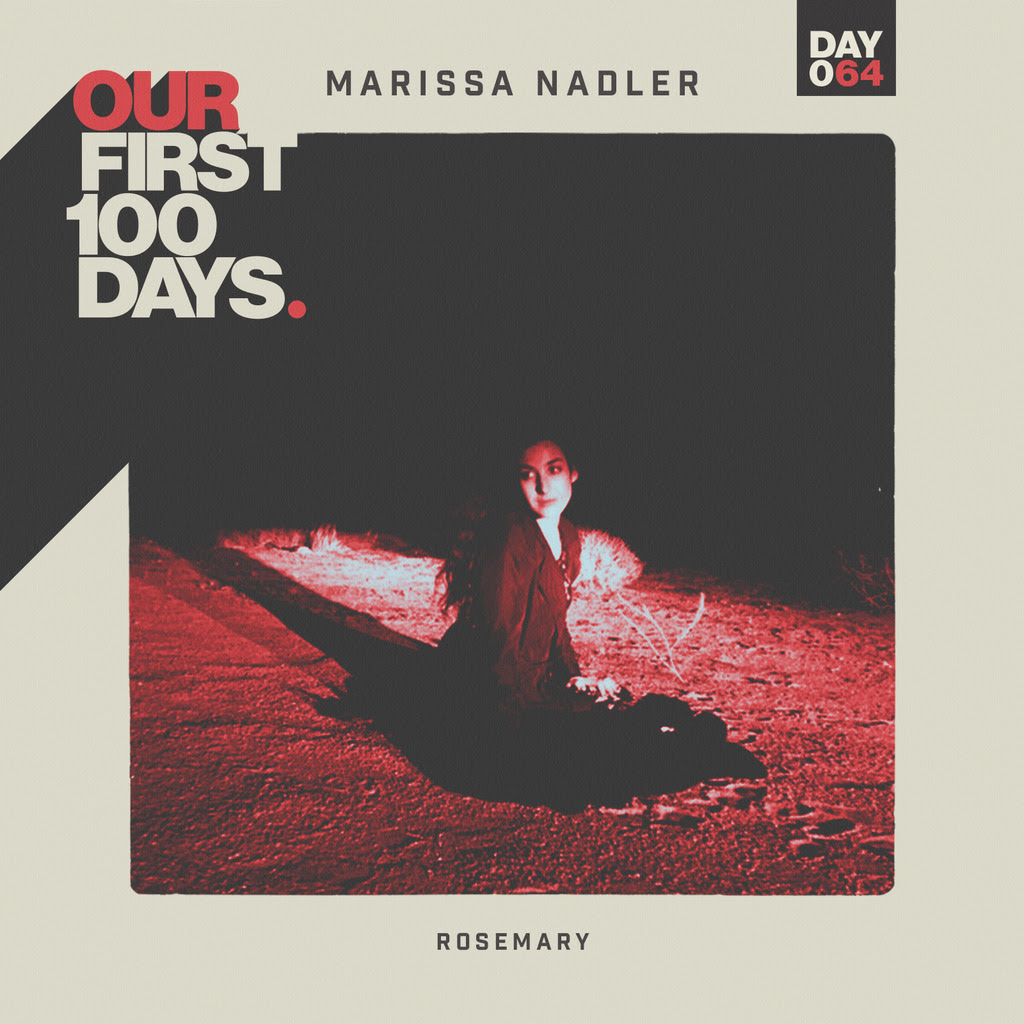 Marissa Nadler has shared a new song “Rosemary,” as a part of the Our First 100 Days compilation on Bandcamp, with all profits benefiting causes that stand in opposition to the stated goals of the Trump administration. The song follows last year’s Strangers and its companion EP of bedroom recordings, Bury Your Name.

Nadler says, “This is a brand new song, recorded at home. It’s a terrifying time right now and I suppose one of the few consolations is the unifying quality of art and music. I’m happy to be part of that.”

Nadler is currently on tour in the United States, with dates supporting Pallbearer as well as headlining shows. She has upcoming festival appearances at Red Bull Music Academy NYC on May 20 as a part of the Sacred Bones 10 Year Anniversary show, as well as at Northwest Terror Fest in Seattle on June 17. Full itinerary can be found below.

* with Pallbearer
^ with Kayo Dot