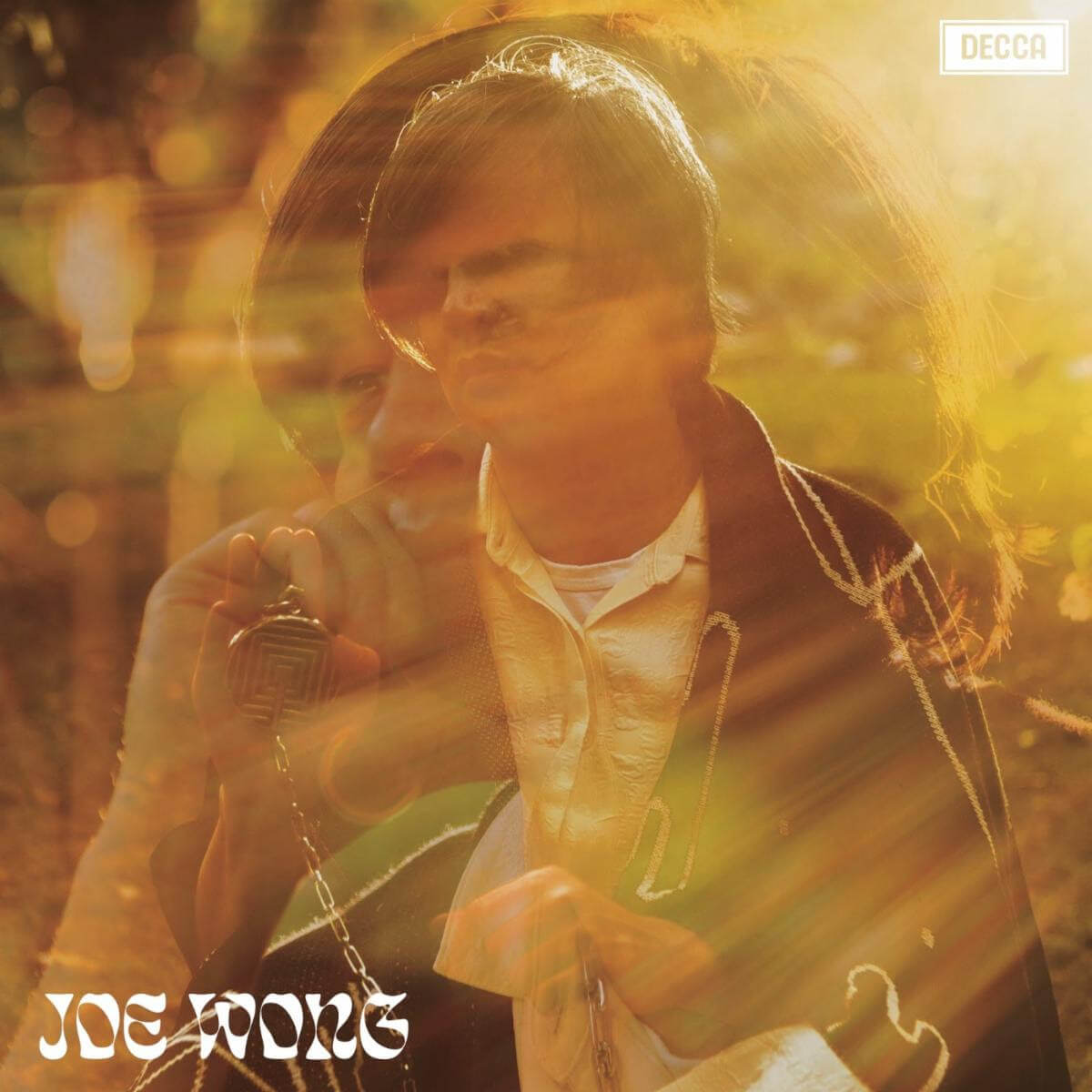 Having made a name for himself contributing and scoring a range of films and TV shows, Joe Wong is ready to unveil his debut record ‘Nite Creatures’. The Milwaukee born, LA based artist has taken the cinematic feel from the Netflix shows he worked on like Russian Doll, Master of None and The Midnight Gospel, and has
spread it liberally over his primary outing.

Curiously, the album has the tendency of sounding both uplifting and mournful; this juxtaposition of emotions makes sense given the tracks were written in the years between his father suffering a stroke in 2010 and his passing in 2019. The tangible feeling of the celebration of life, along with the sorrow of losing a loved one is palpable, especially when illustrated by the elegance of orchestral flourishes and lavish swaths of brass.

As you might expect from an album called ‘Nite Creatures’, the notion of dreams, sleep and all things nocturnal are a ubiquitous theme throughout. When not exploring the realms normally associated with slumber, Wong’s debut dips into a more personal, emotive spectrum with the occasional reference to all out global annihilation, as heard on ‘Nuclear Rainbow’. A heady swarm of horns hold Wong’s salted caramel vocals aloft, with a triumphant glow, as our protagonist serves up a delightful dollop of melancholy “nuclear rainbow throws shadows of dread over the kingdom of extinction/millions of people who haven’t died yet searching for permanent shelter”. Someone how Wong has turned a doom-laden ode to the end of the world into a piece of uplifting music. A sadness and detachment breezes in on ‘Always Alone’s moaning strings and Wong’s reverb soaked voice. The singer will ruminate “we’re always alone my love/when the day turns to grey” in a song that sounds like a Bond theme that’s drenched in 70s psych rock and shot through with sorrow. ‘Nite Creatures’ is stripped to it’s barebones on ‘The Long Parade’, as an isolated acoustic strum, subtle strings and textured nuances project a heavenly glow amongst the track’s aching melancholy. Wong can be heard uttering words of strength and defiance “though you can’t face the day/be unafraid” but quickly follows it up with some home truths “you’ve always been the one to build the monster you’ve been hiding from”. For a man linked to soundtracking various movies and TV shows, ‘Shadow of the Year’, the album’s closer, serves up a slew of piano and strings, while conveying a jaunty bounce throughout its widescreen elegance. While the album signs off in a grandiose cinematic manner, the album commences with a hazy glide through the diluted histrionics of 70s psych rock that has Wong murmuring “you lose your mind/all things dissolve in time”. A regal tone grows out of a near nothingness via the record’s eponymous track and it’s here where the notion of dreams, sleep and life in general coalesce “dusty shards of day/slice the dawn of deafening despair/you’re lost without care”.

Personal yet cloaked in a dream-state, Wong has created an album that’s worthy of a blockbuster billing. 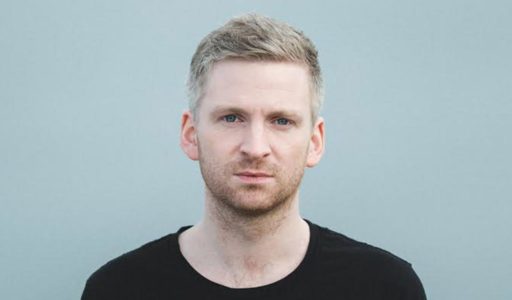