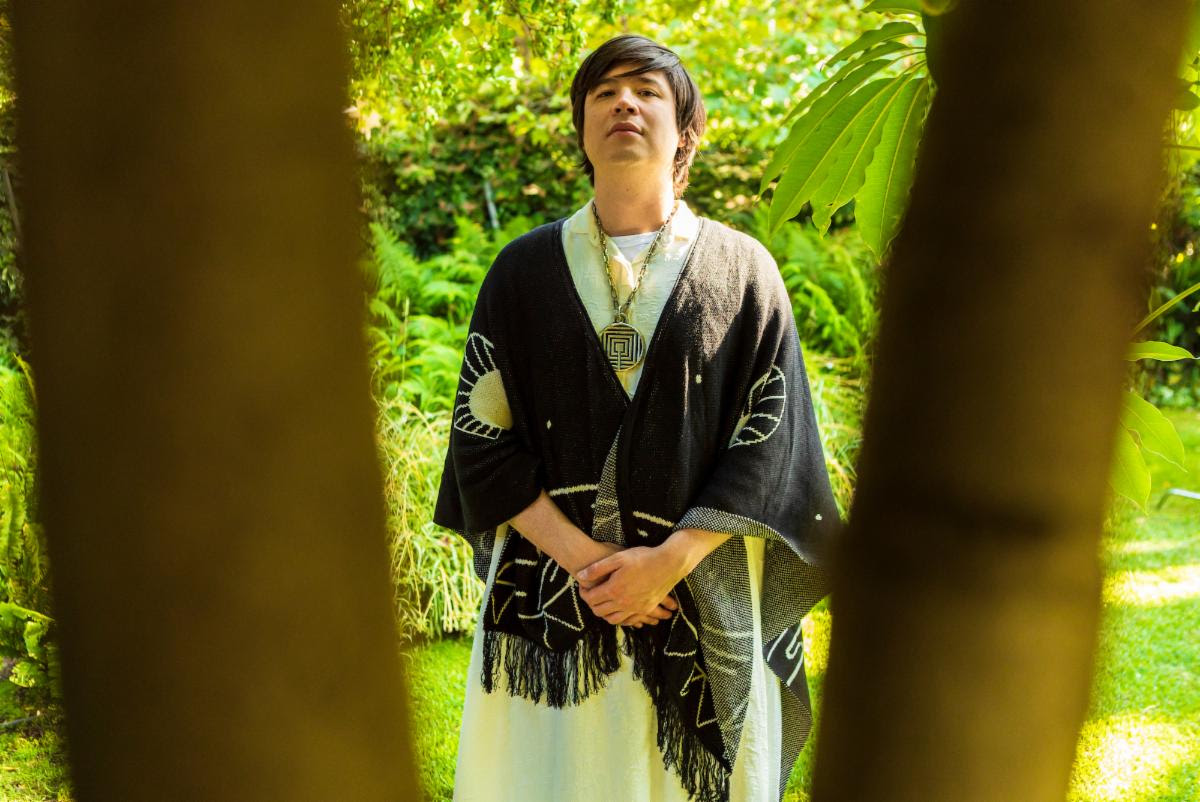 “Dreams Wash Away” is featured on The Midnight Gospel’s emotional season finale, “Mouse of Silver” during a heartbreaking and intimate conversation between Trussell and his mother, Deneen Fendig, who was dying from metastatic breast cancer at the time of the recording. Trussell describes “Dreams Wash Away” as “an atomic blast of mystical sonic light!,” which perfectly encapsulates the episode’s themes: ego death and coming to terms with mortality.

These themes resonated with Wong, who lost his own father as The Midnight Gospel began production. Wong recalls, “This project came into my life at precisely the right time. A few days after our first meeting, Duncan called me to discuss music as I was unexpectedly driving to the airport to say goodbye to my dad. Later, I came to learn that our experiences and philosophies around death mirrored one another. Working with this extraordinary team and writing ‘Dreams Wash Away’ helped me work through the loss.”

Joe has also announced the rescheduled dates for his previously announced Spring tour. Now scheduled for this October, the tour will kick off October 16 in Chicago and will wrap in San Francisco on October 27th. Wong’s live band Nite Creatures is comprised of musical heavyweights including Matt Cameron (Soundgarden, Pearl Jam) on drums, Mary Timony (Ex Hex, Helium) on guitar, Mary Lattimore (Meg Baird, Thurston Moore, Kurt Vile, etc.) on harp, Crisanta Baker (Lo Moon) on keyboards and Chad Molter (Faraquet, Medications) on bass. The orchestral sound of the album will be replicated live with a 12-piece chamber ensemble, under the direction of arranger/violinist Paul Cartwright (Portugal the Man, Kamasi Washington). All previously purchased tickets will be honored.

“Dreams Wash Away” is also the lead single from his upcoming full length debut album Nite Creatures, which was produced by Mary Timony who also plays guitar on the album, and is due later this year. Most of the songs on Nite Creatures feature a core ensemble: Wong on vocals, drums, bass, guitar and keyboards; Timony on lead guitar and backing vocals; and harpist Mary Lattimore, who recently garnered an avalanche of critical acclaim for the spectral minimalism of her 2018 solo album, Hundreds of Days. The basic tracks were recorded at the secluded Gatos Trail Recording Studio in Joshua Tree, California and the album was mixed by famed, depth-scouring Flaming Lips producer Dave Fridmann.