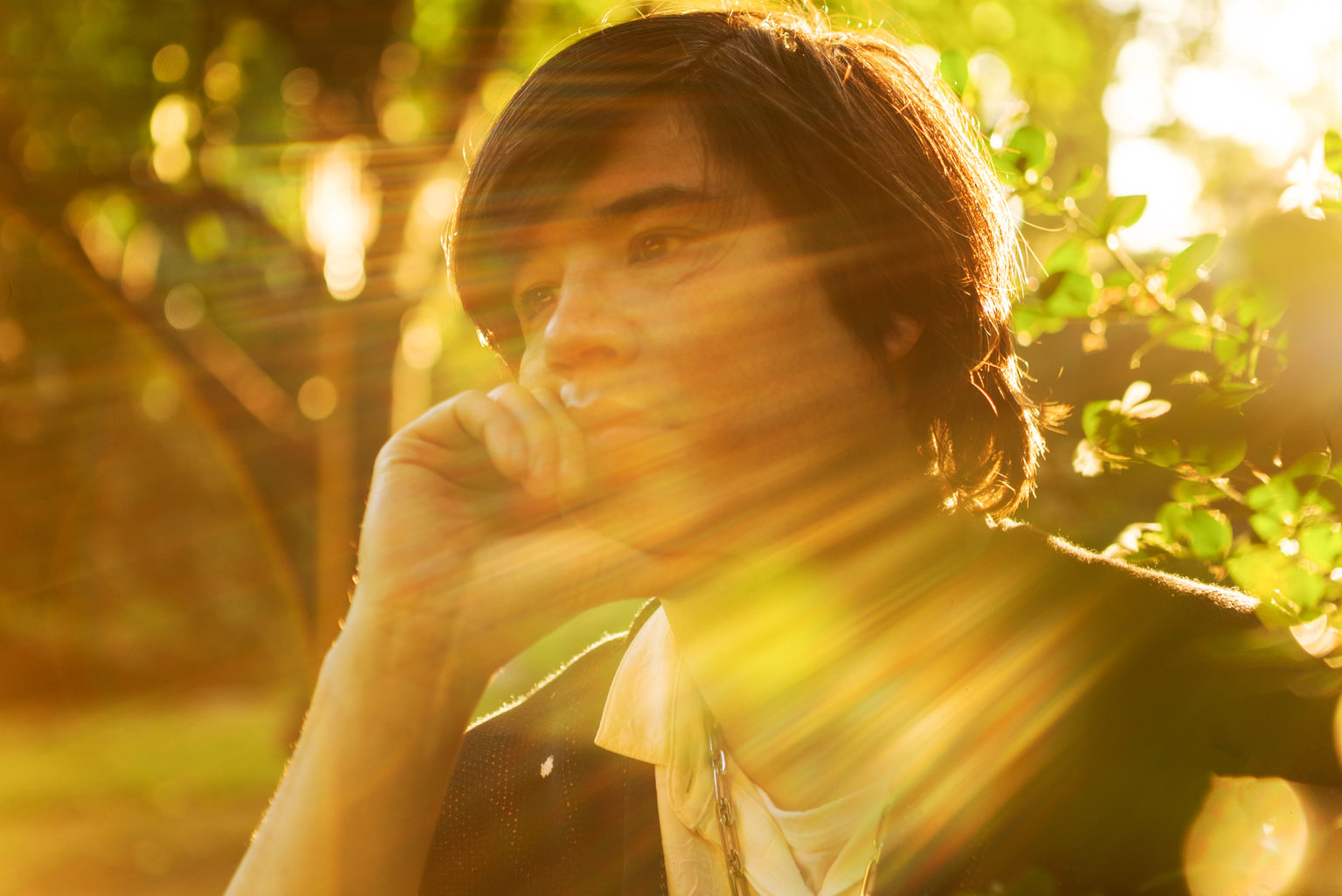 Joe Wong, wears many hats, multi-instrumentalist & podcast host (The Trap Set) has also composed the music for Netflix’s Master of None, Russian Doll, To All The Boys I’ve Loved Before, The Midnight Gospel and more. Wong’s forthcoming release Nite Creatures, is due out September 18th via Decca Records. The full-length was produced by Mary Timony (Ex Hex, Helium) and features Mary Lattimore, Jon Natchez (War on Drugs), Craig Wedren (Shudder to Think), Anna Waronker (that dog.), Steven Drozd (Flaming Lips) and more.

Joe Wong on “Day After Day:”

“The lyric came to me after I read an article arguing that traumatic memories can be encoded in DNA and passed down from generation to generation. Whether or not that’s true, I wanted to explore the notion that many of our personality traits and life choices that we attribute to free will may, in fact, be beyond our control. This track features an English Horn solo by Claire Brazeau (LA Chamber Orchestra), partly as homage to my ‘labelmate’ and hero Marianne Faithfull, who famously used oboe on her hit “As Tears Go By.””