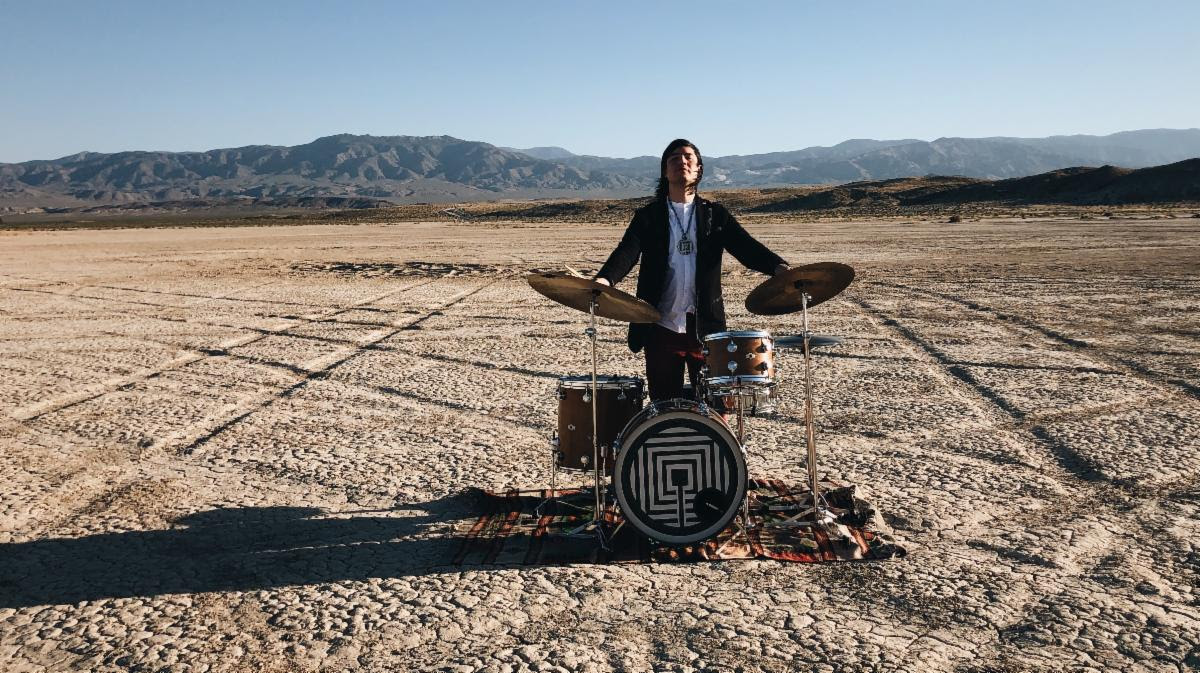 Multi-instrumentalist; composer Joe Wong has released “In The Morning.” The song, is off his debut album Nite Creatures, out September 18 via Decca Records. “In The Morning.” features both Wong and Steven Drozd (The Flaming Lips) on dueling, stereo drums and Drozd brings his singular melodic sensibility to the song’s guitar solo.

“This song features special guest Steven Drozd, joining me on guitar and stereo drums (he in one speaker, me in the other). Steven’s work with The Flaming Lips is a huge influence; I still remember buying ‘The Soft Bulletin’ on CD at Newbury Comics in Boston and listening in awe until the AA batteries in my Discman died. What a genius!,” notes Wong. “We recorded Steven’s parts in Milwaukee Howl Street Recordings with the amazing Shane Hochstetler.”

Nite Creatures was written in the years between his father suffering a stroke in 2010 and his death in 2019. The result is an album that – in the cinematic detail of one of Wong’s film scores – explores the intersection of melancholy and joyful surrender. Produced by Mary Timony (Ex Hex, Helium) and featuring performances from Timony, Mary Lattimore, Jon Natchez (War on Drugs), Craig Wedren (Shudder to Think), Anna Waronker (that dog.), Steven Drozd (Flaming Lips) and more.

Nite Creatures is available via LP for pre-order via joewong.bigcartel.com. The first pressing of the album’s LP is officially sold out, with all profits from advance LP sales being donated to the NAACP Legal Defense Fund.