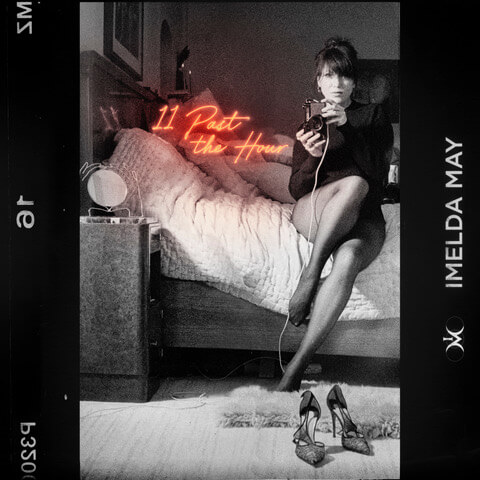 After a prolonged break, Irish singer-songwriter Imelda May has returned with her sixth studio album 11 Past The Hour. The new album channels love in all its forms and looks ahead to the days of being together once again. The eclectic mix of songs bring a mature feel to the pop album, but sprinkles of rock and folk music keep the music engaging.

The album begins with the title track “11 Past The Hour.” The sultry, western inspired song takes time to open the album and doesn’t rush into any particular narrative. It’s obvious from the beginning that this album is going to be filled with heavy emotions about love and affection. Between the strings section and the addition of a screeching guitar solo, the song has everything. May’s vocals are slow and melodic and place just as much focus on the song’s instrumentation as it does lyrics. It’s a haunting start and sets the bar for the rest of the album. The strings continue on “Breathe” where it’s combination with a piano truly makes the album the contemporary genre cross-over that it really is.

Singles “Made To Love” and “Just One Kiss” keep things upbeat throughout the record with their notable collaborators. Ronnie Wood joins May on both tracks and brings his signature electric groove to each song. He does exactly everything he’s known for and allows for space to flow in- between each of the competing instruments. On “Just One Kiss” the addition of Noel Gallagher creates the perfect contrast between male and female vocals. The song is bluesy and suggestive with a modern twist.

The album finds a moment of peace and tranquility on “Don’t Let Me Stand On My Own” and “Can’t Say.” With the former being a comforting acoustic number, the emphasis on mental health awareness and taking care of one another brings a new meaning to the word “love.” The song is a nice break in the album and allows for a brief moment of self reflection. While “Can’t Say” is somber and thought-provoking, the delicate piano parts and smooth guitar licks make this track an album highlight.

On 11 Past The Hour, Imelda May did everything she set out to do. She wanted an emotional album about love and all the various forms it comes in. Her adult contemporary approach to rock music creates an interesting blend on the album and will most likely attract new fans from her high profile collaborations. If you’re looking for a reminder about the brighter days ahead, this album celebrates life and being with the ones you love.

Pre-order 11 Past The Hour by Imelda May HERE 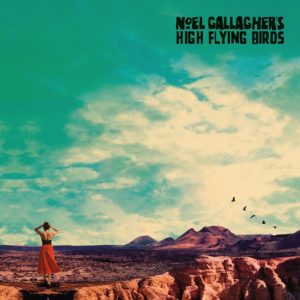