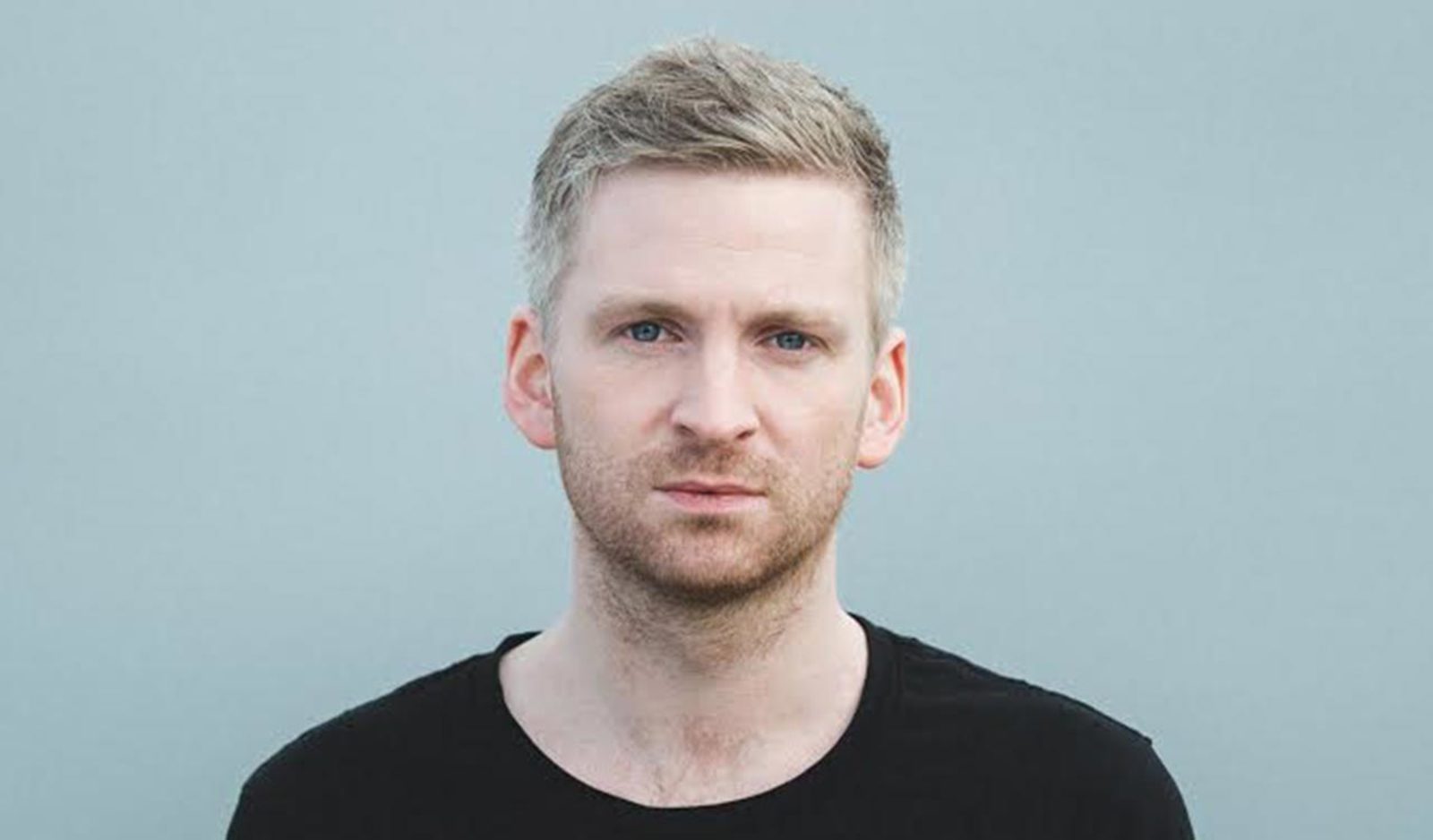 Genre blurring is nothing new – in the current musical landscape, it features in virtually every artist’s work. The act of fusing styles to formulate something entirely new through a self-made technology, however, is a relatively rare feat for any musician to accomplish. Enter Ólafur Arnalds, the Icelandic composer who has fashioned his own method of music making. The Stratus system – the fruit of Arnald’s collaboration with audio developer Halldór Eldjárn- directs the chord sequences of two pianos, eventually amalgamating their rhythms to create a wholly different tune. Although it may sound abstruse, the result is clear: a sequence that flaunts the musical genius of an artist that has spent more than fifteen years in the industry. Classical, Electronica, Synth, Soft Rock and Folk unite in what several are calling the zenith of the Bafta winner’s career.

After having completed a sold out U.S. tour, Arnalds is currently preparing for his return to the grand stage in the fall; showcasing new release re:member, he will once again be performing in locations far removed from the Icelandic scenery that inspired the album. Beth Andralojc catches up with the artist to discuss landscape, identity and the enduring legacy of classical music in post modern music, in relation to his eighth studio release.

Q. Given your myriad achievements over the past year, it is safe to say that you have helped to revive post-classical music significantly. How does it feel to know that there is still a place for classical influence in contemporary music?

A: It’s great to feel like there has been this opening for this kind of music, like a whole we
were able to fill. People wanted this but didn’t know it.

Q. Your upcoming album re:member both paints and recalls powerful emotions. Has its production been a cathartic process for you – or has engaging with the completed version provided more opportunity for personal reflection?

A: It was definitely a heavy process for me creatively – I struggled a lot with it in the beginning and had to in a way rethink how I approach the creative process and come to terms with the fact that there is a certain amount of creative blockage needed in order to achieve something which one can be proud of.

Q. Strings feature heavily throughout the sequence – “Brot and “Inconsist”, in particular, reveal an abundance of violin and cello playing. The effect on the tracks and the album as a whole is irrefutably emotive. Based on your musical experience, what makes string instrumentation so timelessly moving?

A: I think it’s partly the effect of association – through centuries strings have been used to express emotion and that has taught us to associate them with that. But I think there is also something inherently moving about string instruments. They are almost never completely in tune, they are fragile, and have a huge range of dynamics. All this makes them very human, expressive and easy to connect with.

Q. Classical music suffuses each track, interlacing throughout the album with Electronica, soft rock and folk, to form some kind of mid-genre between post- classical and ambient. What initially inspired you to experiment with classical tropes in such a variety of ways?

A: To be honest I wasn’t thinking about it that much. For me it’s like: I like classical instruments, I also like electronic instruments. Cool, so let’s blend them.

Q. Themes of rebirth and (re)gaining vitality govern re:member. Would you agree that classical and ambient music offer the idea of rebirth and rejuvenation more than other genres? And if so, why?

A: Not really. I don’t like that hierarchic thinking about genres. You can go to an EDM show and feel all of those things too.

Q. Re:member is a powerful title, evoking the idea of returning to a specific place, time or emotional state. What role does memory play in the album?

A: To me, that title’s meaning is about becoming oneself again, having true intentions and looking deep for what I really wanted to express with this music. re-memberment is sort of the opposite of dis-memberment.

Q. Ambient music – a genre that denotes transcendence above reality – recurs throughout the album to convey the relationship between humans and memory. Would you say that transcendental music enables us to examine our identity more thoroughly because it enables a form of escape from our everyday surroundings?

A: I do think that there is a growing number of people today that look for escape from this fast-paced, inhumane society that we live in. You see this also with a growing meditation movement but ambient or peaceful music can be one of those escapes and yes I do think it helps.

Q. Watery sounds abound in various tracks on the album, most notably in “Inconsist” and “Unfold”. Water typically denotes serenity and contentment, themes that typically lend themselves to ambient music. What role did the natural world – particularly the auditory element of nature and landscapes – play in the production of the album?

A: That’s actually the sound of my Stratus-pianos when played very quietly and fast, the hammers hitting the felt create that sound that resembles rain. There are no nature sounds on the album. It’s just one of those happy accidents that come through the creative process.

Q. An artist’s work is an articulation of their own memories, thoughts and ideas. When released to the public, it takes on new meanings, subjective to the memories and beliefs of each listener – and its original meaning becomes translated. How does this make you feel, as a musician, about your upcoming release?

A: A piece of music is not finished until it has reached the audience’s ears, as that’s where the meaning gets formed. So it just makes me incredibly excited. 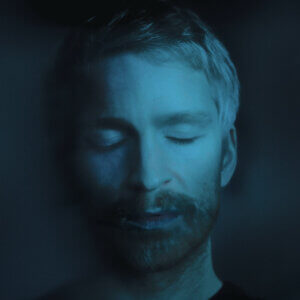