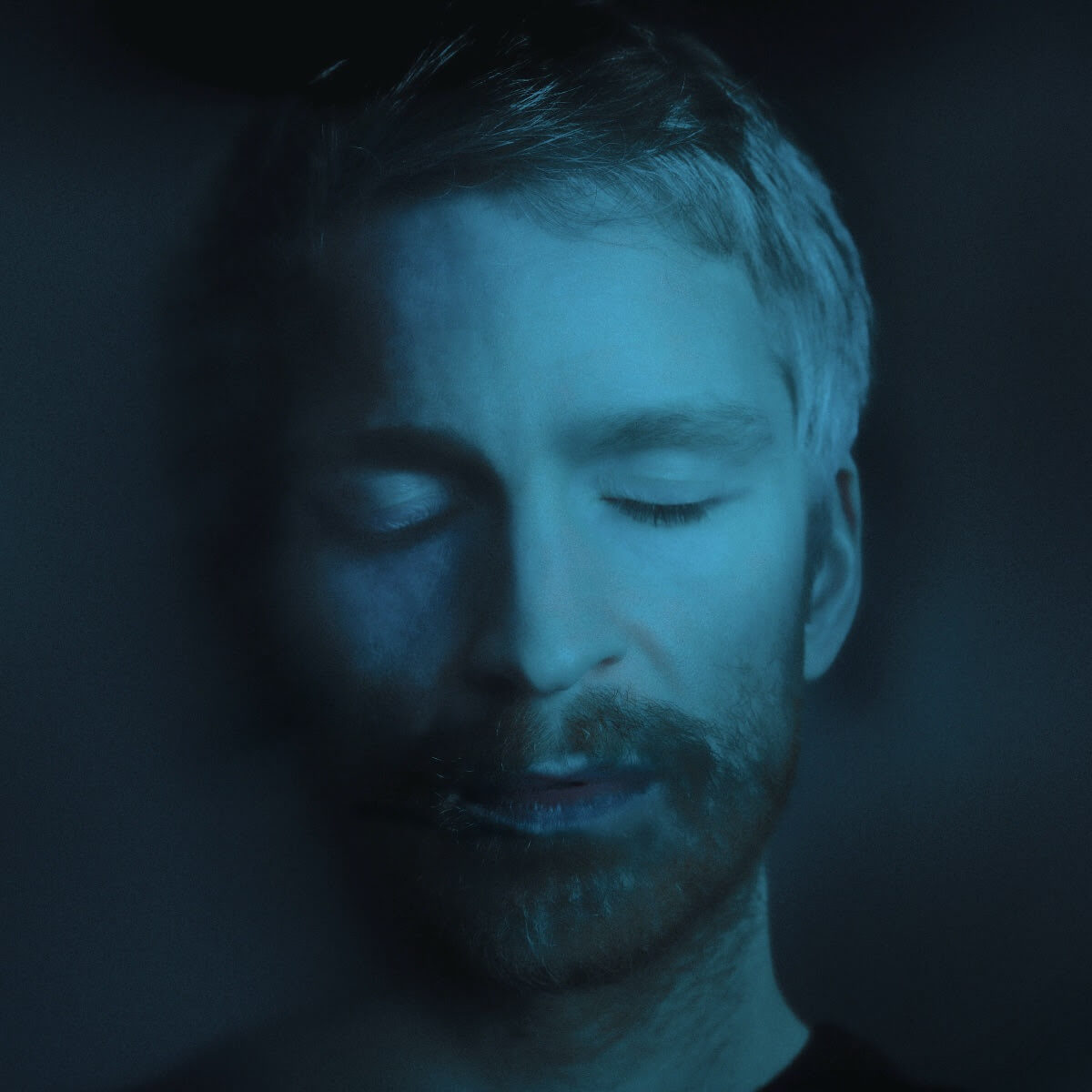 Ólafur Arnalds, recently released his new LP some kind of peace. Along with with the album’s release, Arnalds has shared a new video for “The Bottom Line” (Feat. Josin). “‘The Bottom Line’ is first and foremost about growth,” says Arnalds. “Josin spent a week with me in my studio in Iceland during a transformational period in both our lives. She is someone I have admired for years and I am thrilled that we were able to connect and share our experiences through this piece of music.”

“This piece is about finding salvation by breaking it down to nothing but your existence, only being able to reach,” says Josin. “Sinking to your deepest inner self and accepting all the emotions that you have successfully held down. Working with Olafur was so much fun. It was intuitive and very inspiring for me in terms of writing process and production. Born out of many talks and personal experiences. And based on friendship.”

The video for “The Bottom Line” presents flowers dancing in sync with the song alongside timelapse footage by Japanese flower artist Azuma Makoto.

Recorded at his studio at the harbour in downtown Reykjavik, some kind of peace is about what it means to be alive, daring to be vulnerable and the importance of rituals. Arnalds will be closing the first night of Iceland Airwaves’ virtual festival, “Live from Reykjavík,” taking place November 13-14. His set will feature mostly new material, being played live for the very first time ever. Look for his exclusive #LiveFromReykjavík set on Friday-night at 11pm GMT (same time in ET, PT and AEDT).

Finally, Arnalds announces his participation in In Wonder, the forthcoming film from Shawn Mendes, with score by Arnalds. In Wonder will be available November 23rd via Netflix. Watch the trailer here.

Order some kind of peace by Ólafur Arnalds here 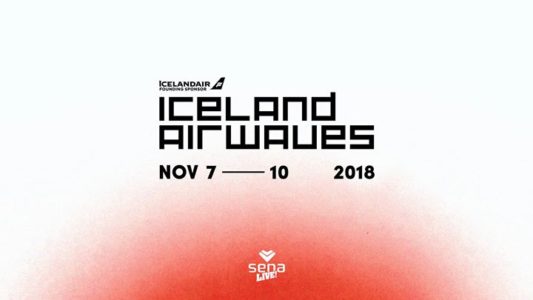