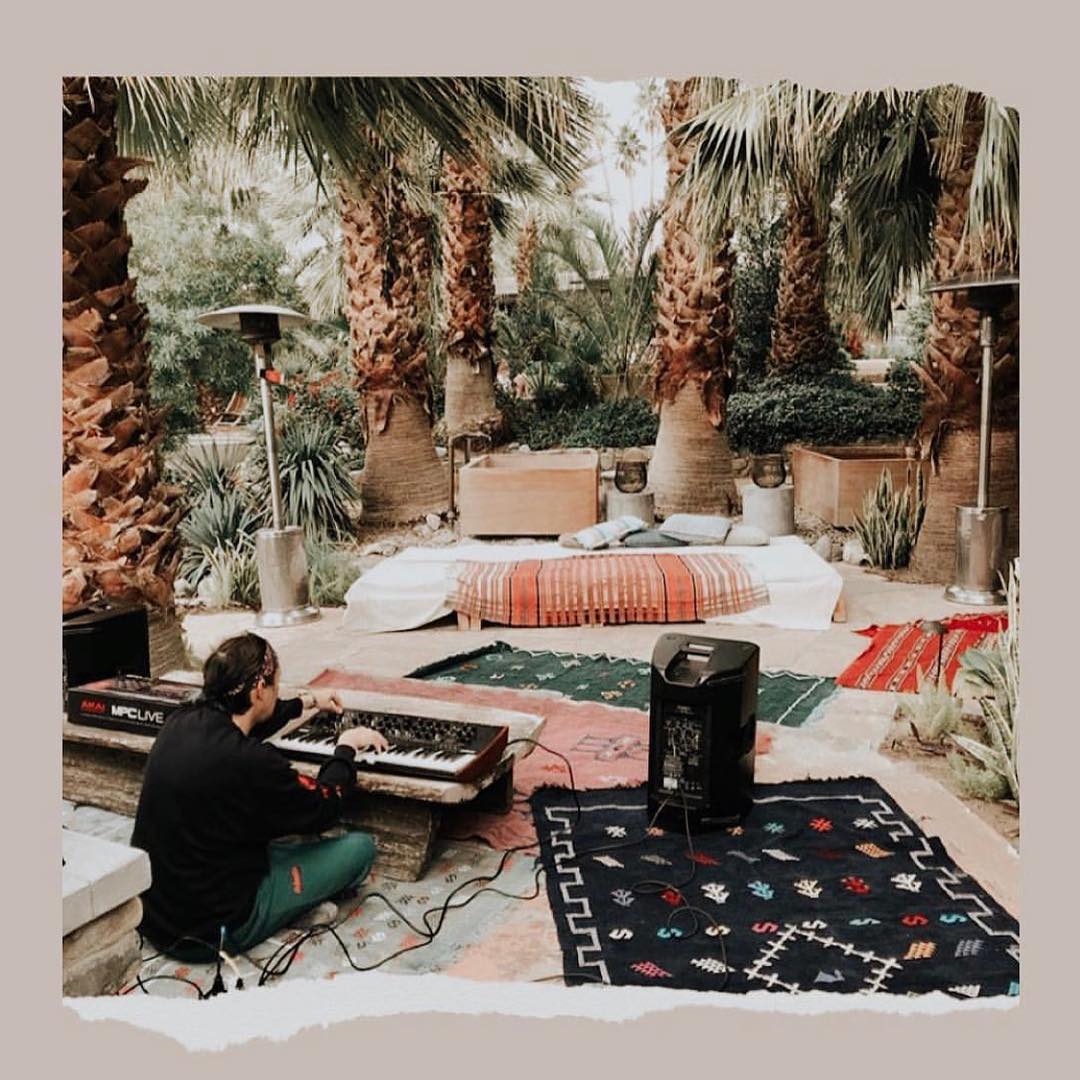 Mike Milosh AKA: Rhye, recently announced details of his new album Spirit. Ahead, of the album’s release, he has shared the new single “Needed.” Spirit includes additional collaborations with musicians, Ólafur Arnalds and Thomas Bartlett. Spirit is out May 10th

“About a year and a half ago, my girlfriend surprised me with a borrowed piano,” Mike Milosh says. “It wasn’t in the best shape, but it made itself at home in my apartment and I started playing it every morning… just messing around at first, but it slowly became a morning ritual I couldn’t shake.”

Out of the many sketches, Spirit started to take shape. “It’s a collection of songs I did alone in the studio with just a piano, intertwined with collaborations with some of my favorite piano-based musicians,” Milosh says. One such musician is Dan Wilson, formerly of the band Semisonic and who counts Adele’s Someone Like You as a co-writing credit.

“I showed up at Dan Wilson’s house not really knowing what we were going to make together. Walking in to his place, the first thing I saw was this beautiful, old grand piano. I sat down and just started to play. That’s all Dan needed. He said, ‘We’re doing this,’” Milosh says of the collaboration. “The thing about Dan is, you haven’t satisfied him until you can make the hair on his arm stand up. That’s his barometer. He pushes you to that moment where you truly find the emotion that stirs him. He wants that thing inside of you, that magic, to come out.”

“Needed” is a song about something greater than wanting someone in your life, or to be wanted, or liked or loved. It’s about that deeper yearning to be needed by someone you love, to feel that sense of purpose. Maybe we don’t all feel that, but for those who do, I can only hope that this song touches you.”