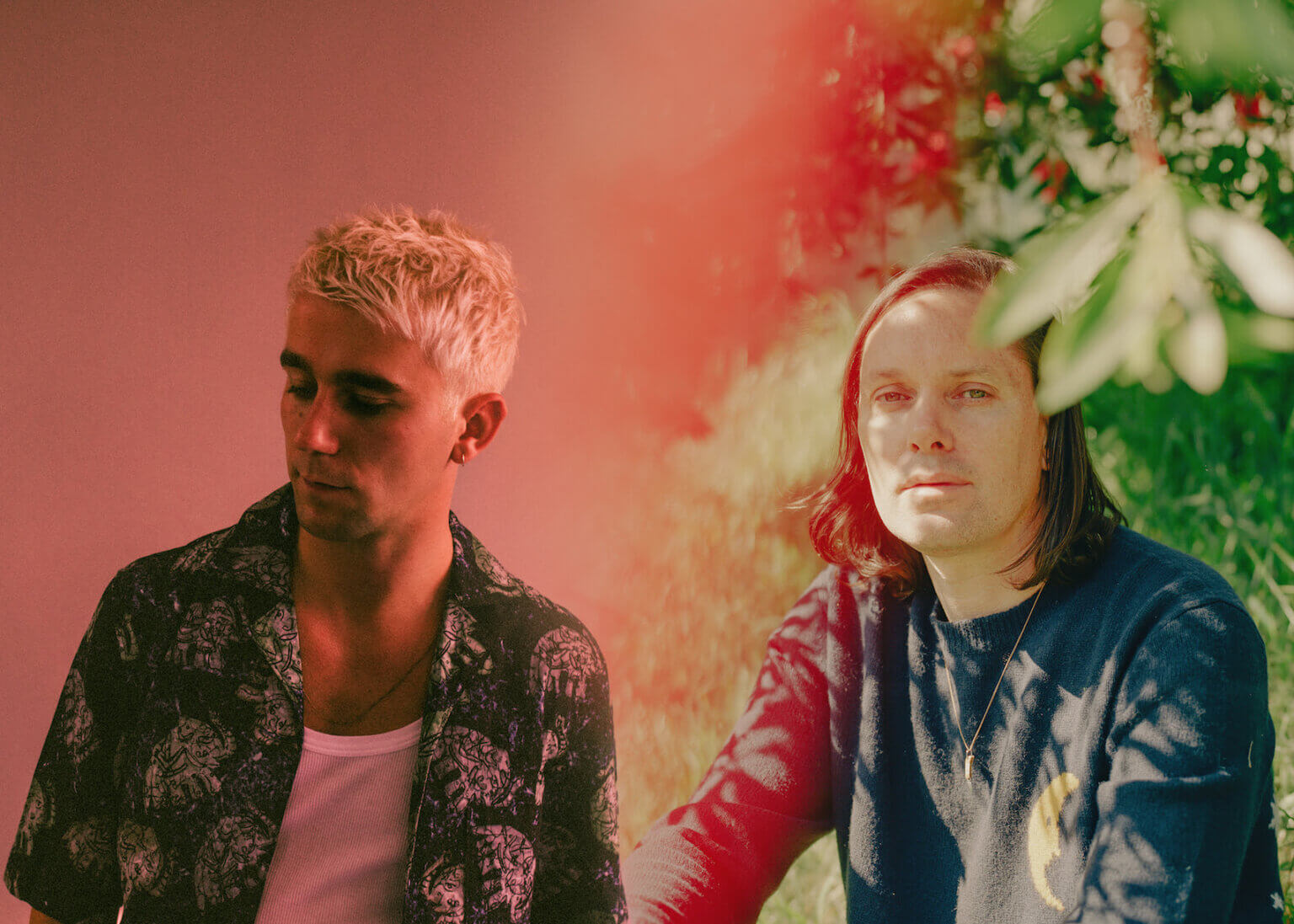 UK multi-instrumentalist and producer SG Lewis today has shared “Time,” featuring Canadian singer Rhye. The track is off Le“Beautiful” Rhyewis’ forthcoming release times, available February 19th via Republic Records. SG reveals, “’Time’ is a song that is central to the album thematically and sonically. Rhye has one of the most unique and distinctive voices out there, and I’ve been a fan for so long. We wrote the song at Rhye’s studio after watching the sun set in Topanga Canyon, a memory which makes this song even more special to me,” he explains. “The beat initially started from a piano loop and a Dennis Edwards sample TEED had started working on with Julian, which I then turned into the instrumental late one night in Nashville.”

On the collaboration, Rhye adds, “Sam and I first met when he came over to my studio to work on the track. He has such great personal energy and a zest for life that it felt natural to work off of that and imbue it into what we were making. I think you can hear the fun in this one.”

“Time” is the latest track to emerge from times, SG Lewis’ upcoming debut album, following the releases of the releases of huge singles ‘Chemicals’, the Robyn and Channel Tres collaborative smash ‘Impact’ and most recently, current single “Feed The Fire” featuring Lucky Daye. The LP, out February 19 via Republic Records in North America, finds one of modern pop’s secret weapons stepping out front and center, as he takes listeners on a voyage through soaring electronic dance and kaleidoscopic future disco, with the help of a few friends along the way.

On the album, Sam says “times is an ode to the present moment. 2020 has shown us that the experiences we took for granted in the past, are never promised tomorrow, and that the opportunity to dance together may not always be there again. After reading about 70’s New York and the birth of Disco, I became infatuated with the euphoria and escapism that the music from that period created, and the safe spaces the clubs at the time provided for people to express themselves. I aimed to create a world musically that captured those same feelings, and to imagine the music that would be playing in those rooms if they were to exist today.”

This is his first collection of songs since the three-chapter concept EP Dusk, Dark, Dawn, which featured Clairo, T.E.E.D., AlunaGeorge and Ruel and served as a tribute to club and youth culture, chronicling the trajectory of a night out through its different moods and genres.