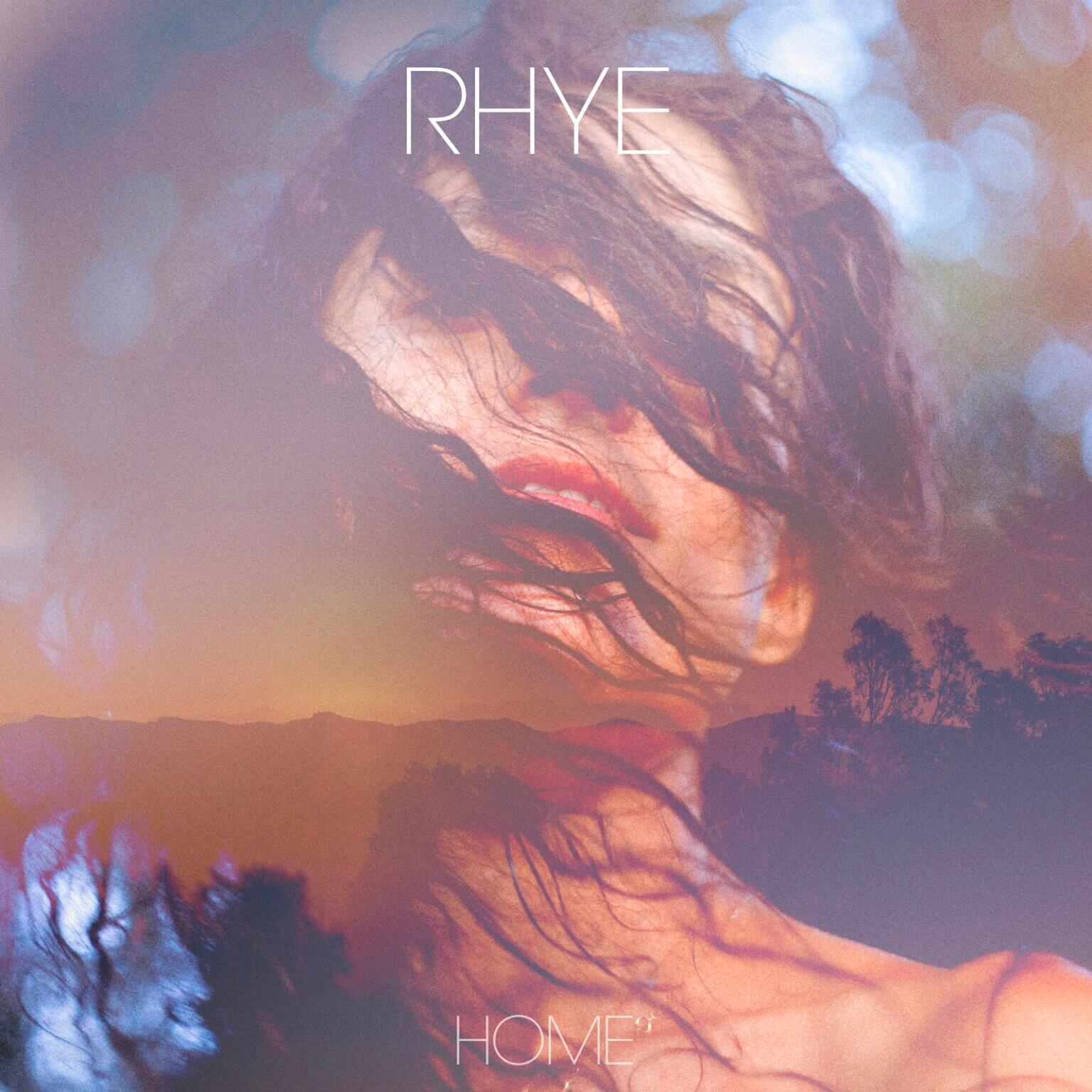 Rhye, has shared a new single/video, “Come In Closer.” The track is lifted off his forthcoming release, Home, which drops on January 22 via Last Gang Records. As presented on previous singles, Black Rain, Beautiful, and Helpless, every element of Home is intentional and meant to reverberate on a higher extra-sensory plane. This sense of purpose is just as clear on Come In Closer, which unfurls with ambient sounds from a rainstorm that descended upon his home studio in Topanga during tracking. Home, is the follow-up to Rhye’s 2018 LP Blood.

Come In Closer presents how “as relationships deepen and you invite someone into your world, your life, your home, layers of appreciation, vulnerability, and patience reveal themselves,” whether it be a romantic relationship as in the song or a relationship between siblings as in the video. Directed by Milosh and Genevieve Medow-Jenkins and filmed in Big Sur, the video presents siblings “living without fear or inhibition, wild with the joy of simply being.”

Written throughout 2019 and early 2020, Home was recorded at United Recording Studios, Revival at The Complex (Earth, Wind, & Fire), as well as Milosh’s home studio, and mixed by Alan Moulder (Nine Inch Nails, Interpol, My Bloody Valentine). The album features the Danish National Girls’ Choir, who Rhye performed with at a concert in Denmark in 2017.