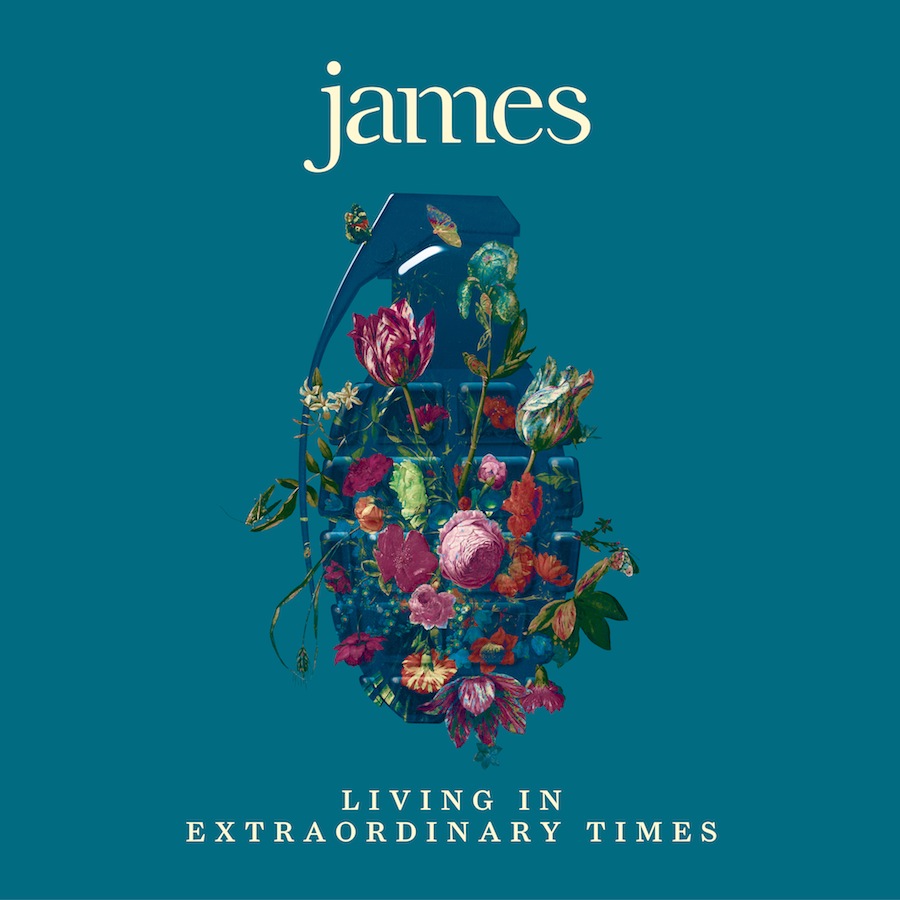 Seeing a modern rock act really stay the course and stay relevant is inspiring, and all the more so when it’s this catchy. As they continue to reinvent themselves in this album, they keep a sharp focus on the current state of indie music for a record that is mature but fun. Though it may not be the grenade they display on their artwork, this record is an accessible step in an intriguing direction for James.

Throughout the record there’s an inherent intensity to every pounding drum and soaring guitar, and no song has this with quite as much shock-factor as “Hank.” While it really slow-burns its changes, there’s a brilliance to all the arrangements behind the lead parts that make it mesmerizing. Things take a much more dance-focused turn on “Coming Home (Pt. 2)” where they ride a swelling, if a little bit predictable, pop power-ballad focus. The sharp mix of the percussion and dynamic synth tones really cut through here, and make a sparse song like “Leviathan” really pop in the editing.

Even though it runs with grimy bass, there’s an intoxicating Mother Mother meets Fleetwood Mac sound to “Heads.” This demented crawl mixed with an otherwise stomping energy keeps the track constantly tense and fun. In the acoustic guitars of “Many Faces” James manage to build a racing electronic world around their music to elevate the somewhat stagnant progressions. “How Hard The Day” is similarly a little familiar but tells such a heartbreaking story in its verses that you get caught up in its emotional drive.

The drums come in like gun-fire on “Extraordinary Times” hitting listeners to override anything else going on in the track. Though it takes a long time to hit its stride, James craft an uplifting energy out of its massive choruses. “Pictures Of This Place” lives by its strong grooves for so long that it’s a total one-two-punch when the distortion takes everything over the top. While you could call this gimmicky, it’s hard to ignore the feeling you get when James roar quite that loudly. Unfortunately “Hope To Sleep” just can’t carry this same momentum and ends up as a much more niche slow-jam.

There is however a startlingly frantic and eccentric energy to “Better Than That” that only hits harder as horns and synths join the mix. As simple as it is, the long road to this release makes it feel all the more right. With a touch of Destroyer in its quirky pop, “Mask” feels like the closest we’ll ever get to a Belle & Sebastian cover of M83’s “Midnight City.” While this may sound reductive, it’s only a testament to how diverse the instrumentation is and how addictive the hooks are.

After it finally gains enough momentum, “What’s It All About” is an ecstatic and explosive track to behold. By never overstating anything with a huge drop, they really earn their fierce and gripping choruses. 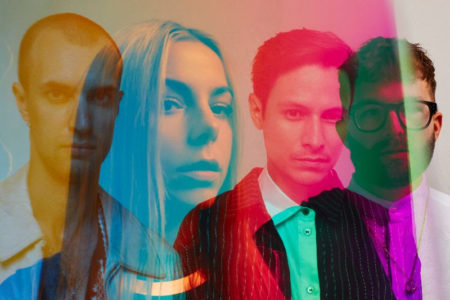 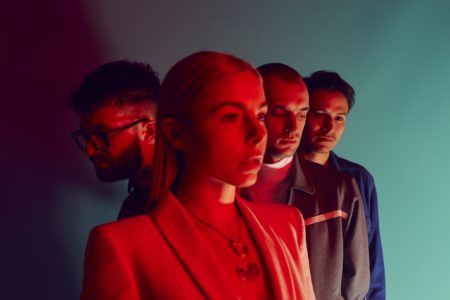 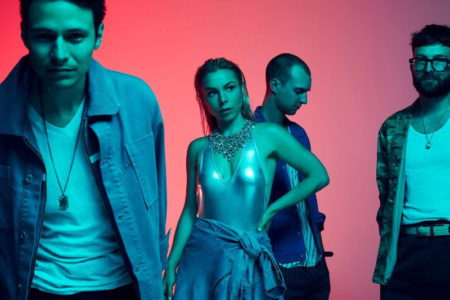