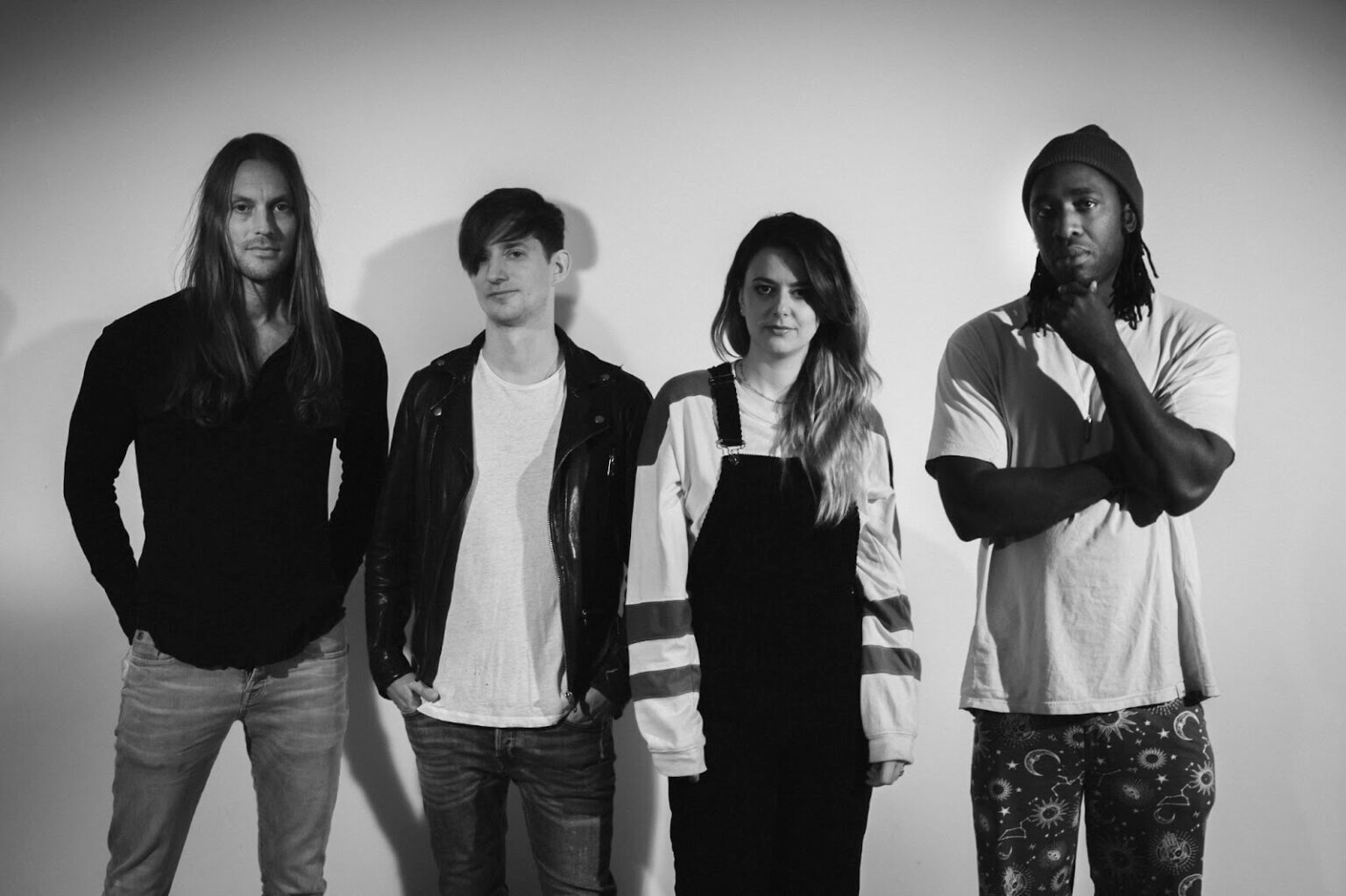 Bloc Party have announces their new Traps album. Ahead of the release, of the release the UK band have shared the single "Traps"
Share on TwitterShare on PinterestShare on PocketShare on RedditShare on FacebookShare on Email

UK band Bloc Party, have announced their new full-length Alpha Games, will drop on April 29th 2022 via Infectious/BMG. The full-length is the band’s first studio album since their 2016 release Hymns. Along with the news, Bloc Party have shared the lead-single “Traps.” The LP was Produced by Nick Launay and Adam Greenspan, known for their work with (Nick Cave, Yeah Yeah Yeahs, IDLES), “Traps” sees the band returning to the raucous, high-octane sound of their earliest work in an outburst of propulsive post-punk.

“From the moment we wrote ‘Traps’, we knew it had to be the first thing people heard from this album; playing it in soundchecks on our last tour before it was finished and hearing how it sounded in those big rooms and outdoors.” 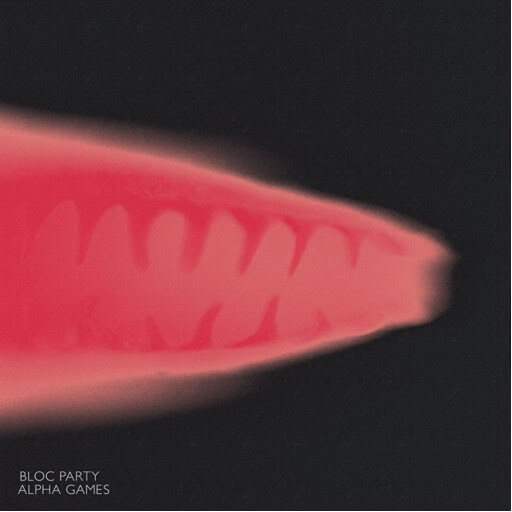 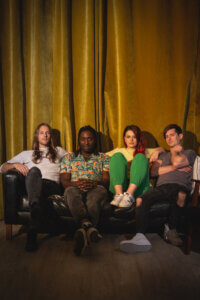