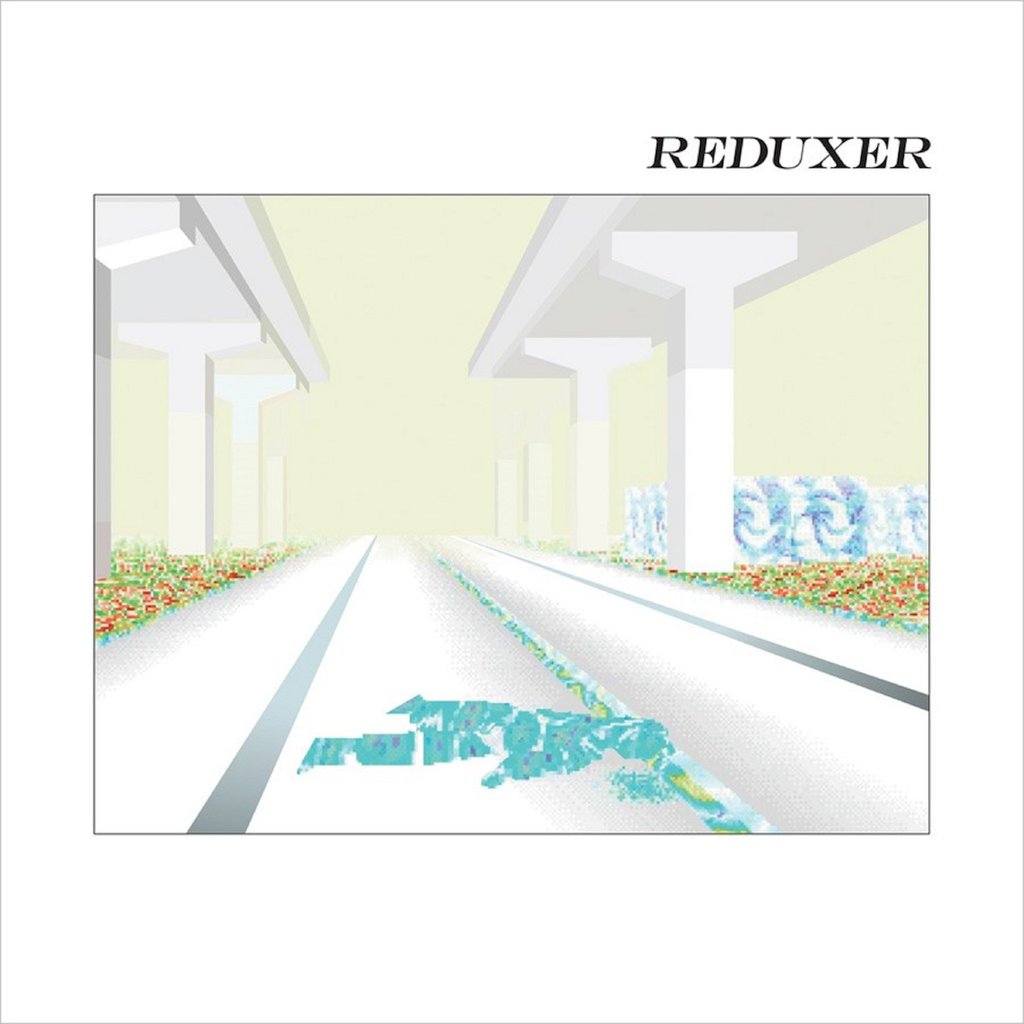 Through all their cross-genre appeal, it’s really interesting to see a band like Alt-J approaching a remix album, especially given how rare that kind of project is becoming. Rather than strict dance-floor updates or light changes from producers, the album takes Alt-J’s music in a lot of strange directions and gives new voices to them as well. Though it’s quite scatter-brained for full album listens, there’s enough surprising gems on the record to give Alt-J fans something fun and new to put on rotation.

OTG’s take on “3WW” is absolutely mystifying as it brings a whole new creepy energy to the original track. As Little Simz rapping hits harder and harder, the ambiance of the production truly brings a creepy air to the track and even makes the band’s vocals stranger than before. Alternatively with Pusha T on board for Twin Shadow’s version of “In Cold Blood” the song is sharpened to a fine rock and hip hop point. Twin Shadow also avoids the needlessly long extensions of several other remixes here for something tight and memorable. Tuka has one of the more interesting approaches to recycling Alt-J on the record as he brings out a story of a fallen family member, and retools the original track into an instrumental that functions in the background until he wants otherwise.

Even the crackles are given a rhythm on Jimi Charles Moody’s version of “Hit Me Like That Snare” as the band’s music is reinterpreted as a dreamy funk-rock gem. As warped as it gets however, it’s energy floats a little too much to really get you moving. There’s something immediately striking to the sounds that Alchemist x Trooko pull from “Deadcrush” as they up the spooky energy and shrieking vocals for a whole new feeling the song only previously touched on. Hearing Danny Brown explore effects through this slower-than usual track for him makes the listen even more standout for both him and the producers. Outside of the cool twist on Alt-J’s original material, ADP’s dark vision for “Adeline” lacks the strong dynamics to make it a track you’ll come back to. Though Paigey Cakey and Hex do bring a little more magic to the sound, it’s just not enough to elevate it to something more.

Terrace Martin does however focus in on “Last Year” to give GoldLink an intense groove to work with and glossy vocal hooks to accentuate the smoky energy he brings to the track. Alt-J’s own vocals come in with a ghostly howl that seems to call out like a worried ancestor or omnipotent being. With his growing aggression, PJ Sin Suela really makes Trooko’s version of “Pleader” work, as the production is loud but just predictable enough to need that extra push. This said the story of fighting against the odds for your success is a fun and invigorating story that uses the original track in bizarre ways.

Admittedly “3WW” sounds completely different in the hands of Lomepal, who brings out all the sunny ends of the song while often making the it feel like nothing more than a beat and guitar. It’s in these moments of the album where it does feel stranger that some of these artists even approached this project over their own music. This said Kontra K’s version of “In Cold Blood” feels so much more typical of a remix that it retroactively makes you appreciate the rest of the record’s creativity. While it definitely hones in on fun, it definitely feels like all the fun moments are coming out of just listening to Alt-J perform. Rejjie Snow however does close out the record on an even more spacey R&B take of “Hit Me Like That Snare” and leaves you in a soothed state as the record runs out.