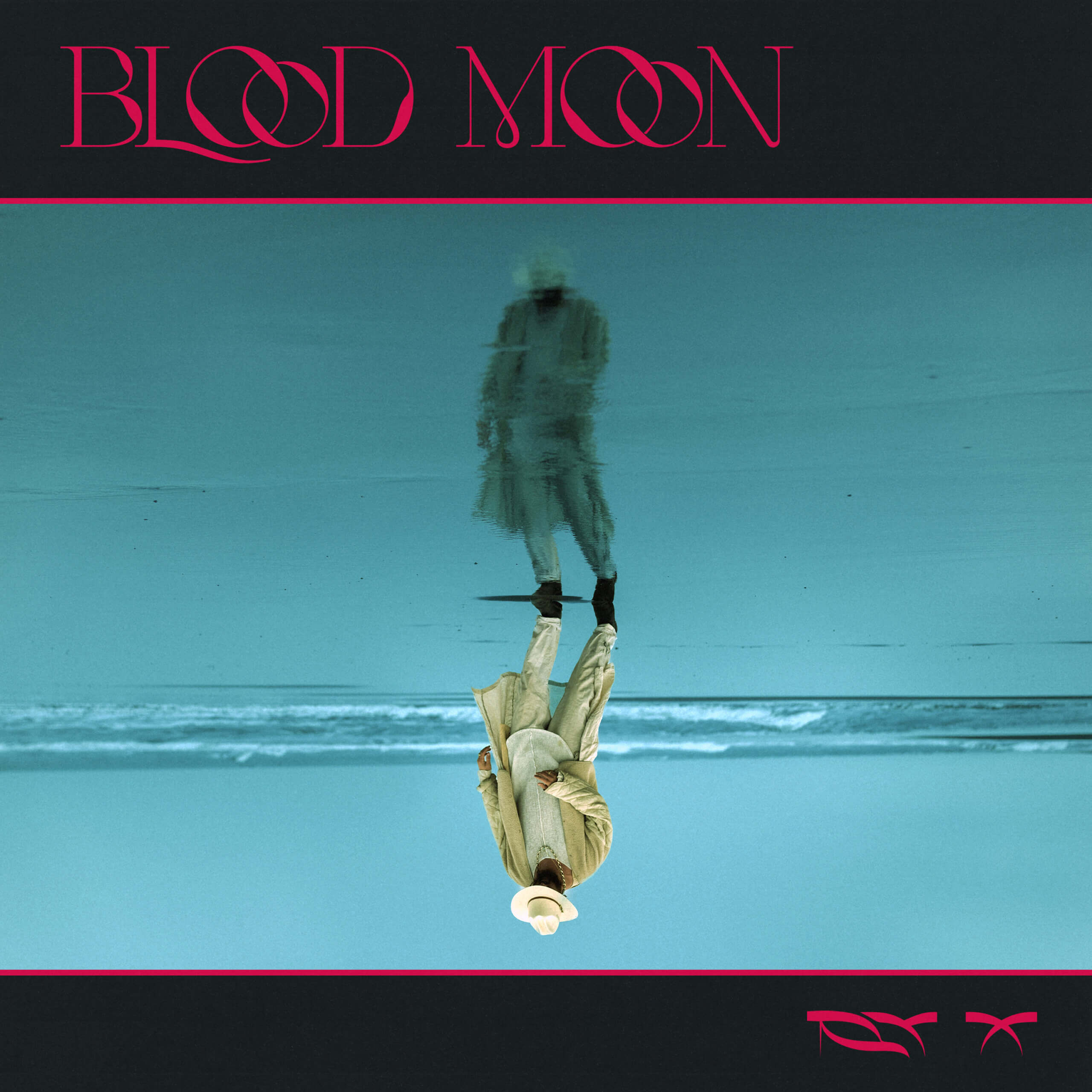 For Ry X’s third LP ‘Blood Moon’, the Australian-born artist retreated from the world and embraced the confines of creative solitude. X (aka Ry Cummings) decamped to Topanga, deep in the Santa Monica mountains to forge what would become his latest output. He would work by day and by night, only to leave the studio to explore the mountains at sunset. The self-imposed isolation allowed Ry X the opportunity to burrow deeply into his sub-conscious which in turn influenced the themes found on ‘Blood Moon’. Relationships are a cornerstone to the record and this notion expands to topics like the divine feminine, self-exploration and continuous personal growth. When reflecting on his new album X states “I think there’s a whole universe within the dynamic of your relationship with a lover. There are many of those very honest, raw conversations on this record. It’s not all about the same person, but it is about the same feelings, the same concepts.”

Minimalism and near-nothingness is what Ry X trades in when it comes to the sonic personality of his records and ‘Blood Moon’ is no exception. This album is a captivating journey through raw intimacy conveyed by spectral electronics, orchestral swells and brittle acoustic strums. The deployment of X’s voice is an instrument of all its own, with his lush tones sometimes multiplied umpteen times, as you’re greeted by chorus of a thousand Ry’s at once. There’s an allure to how X manages to captivate the listener with such sparing arrangements. Sometimes the tracks are so intimate it feels only right to hold your breath so not to disturb the album’s tranquillity.

It’s hard not to imagine X alone in a state of creative alchemy; just an artist and the fragments of sound that would eventually become ‘Blood Moon’ locked in perfect harmony. This sense of stillness permeates the album understandably. Rather pertinently this notion is conveyed by the slow brass swell of ‘Borderline’ which is accompanied by a volley of slightly dampened shuffling beats. Like a manifesto for the album, the artist can be heard dulcetly purring “hold onto this silence”, which might be the most apt lyric as far as ‘Blood Moon’ goes. Elsewhere on the album, the previously mentioned themes of relationships and exploration of identity sparkle throughout like dappled moonlight across a lake. Opener ‘Let You Go’ is an otherworldly voyage through reverb drenched vocals, sparse guitar strums and string-laden melancholy. From the off, X’s voyage of self-exploration is palpable “does anyone really know me/throw my name into the fire”. ‘Spiral’s atmospheric hue glimmers with a nocturnal nuance as the musician spends more time ruminating over his place in the world and who he is “hold my mind/leave your sign here/show the light/what defines me”.

The tenderness of relationships and their fragility quiver throughout ‘Hurt’s bruised tones. “Wouldn’t hurt you darlin’/kiss me darlin’” whispers X in-between pockets of absolute silence. There’s a stark beauty to be discovered via ‘Visions’ spectral framework as X’s hushed delivery conveys a man looking for comfort and protection “keep me safe/hold my breath/I’m in trouble now/speak my name”. ‘Dark Room Dancing’ is a rare moment on ‘Blood Moon’ where it’s aural make-up expands beyond its own minimalism. Again, notions of support and security echo out of the mouth of Ry X “you need all my healing” and “can I hold you now/for a minute more” typify this sentiment before a beat driven celebration of sound kicks in.

‘Blood Moon’ is the perfect antidote to the noise of 2022 – it’s a small piece of tranquillity surrounded by today’s unrelenting chaos.