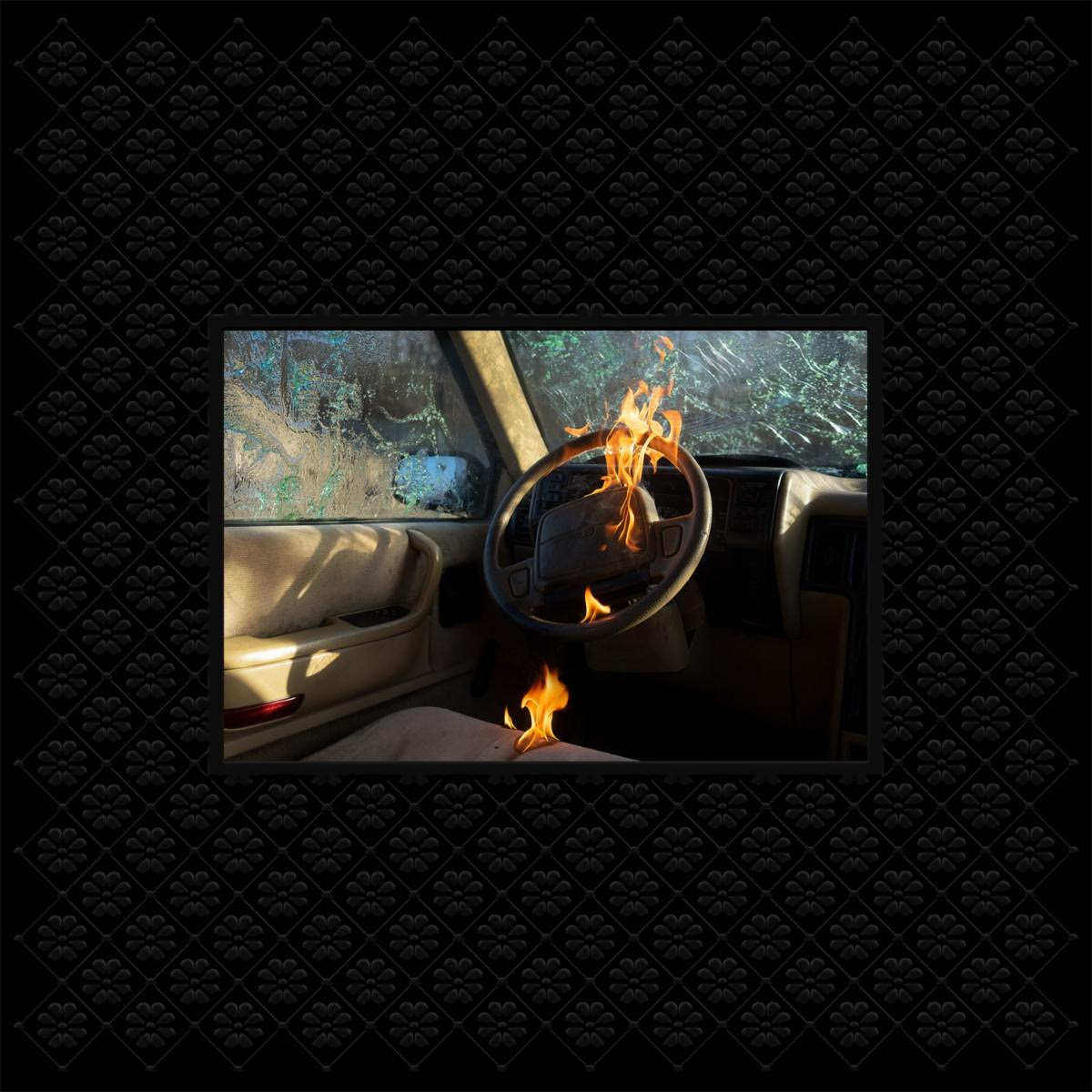 Greg Dulli has been a purveyor of darkly sinister R&B infused rock n roll for quite some time now. Dulli’s powerful voice has been the forefront of The Afghan Whigs iconic sound that captured the music world’s attention with their breakout album Gentlemen in 1993. Since that time, Dulli and the Whigs have broken up, he started a “side project” called The Twilight Singers, which have spawned five great records, reunited The Whigs and is now releasing his very first proper solo album entitled Random Desire. Throughout Dulli’s career his oeuvre has been consistently one that he has spearheaded but with Random Desire the singer’s intent feels a little more focused and ultimately more satisfying because of that. Produced by Dulli with longtime contributor Christopher Thorn in a small studio in Joshua Tree and with the majority of the instruments played by the vocalist himself, Random Desire is a thoughtful, open and honest portrayal of where the artist finds himself at this point in his musical pilgrimage.

The album kicks off with “Pantomima” with a rumbling bass line and Dulli’s voice sounding fresher than ever. When the full band kicks in, the track becomes an adrenaline shot to the heart with Dulli’s vocal melody soaring over some wonderfully placed gang vocals. With it’s scattered hand claps and double time drum beat the whole proceeding feels like a real statement from Dulli and the perfect way to kick off a long awaited solo release. The record doesn’t stop satisfying from there. “Sempre” takes a bit of a turn with its darkly romantic feel that should come across as familiar but completely endearing to any fan listening. “The Tide”, one of the album’s highlights and most openly internal of the songs on Random Desire, showcases Dulli’s strength with melody and lyrics. When he sings “I got things to do before I fade away” it’s not him reneging on any promise of what is to come but a defiant statement that is only backed by the thunderous drums coming into the songs chorus. Throughout the album’s running time Dulli keeps things interesting. “Scorpio” kicks off simply with Dulli’s voice and a piano and as it expands into a fuller band track that intimacy doesn’t waver. “Lockless” displays an interesting electronic beat and some humming synths. “You’ll be the end of me” he sings over top a largely guitar free background putting his words and the emotions behind it in a new and open context, freed from any masculine posturing, and by the time the horns come in you should be hooked. The album closes with “Slow Pan” a lovely lament filled with an arpeggiated piano line, swelling lap steel and some ingratiating harp. It’s a beautiful way to close an already beautiful collection.

Greg Dulli is seemingly always creating music and it’s clear from what he has produced over the last few decades that he loves what he does and that shines through in his output. With Random Desire being billed as his very first solo release the anticipation is high for what he can achieve without hiding behind, even figuratively, a backing band and Dulli does not disappoint. To hear him still crafting such beautiful honesty, that just skirts around the edges of darkness we’ve come to expect from him, is wildly wonderful and just the latest addition to a gorgeous legacy of music that keeps on growing.