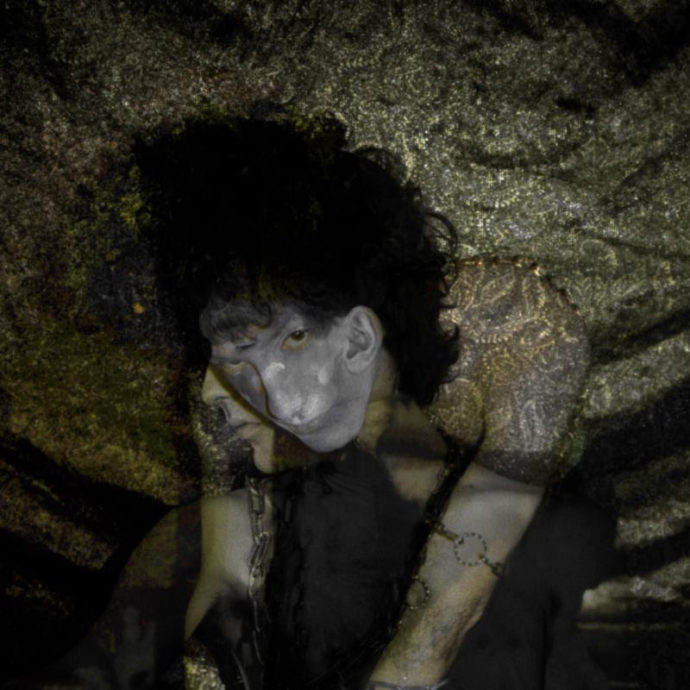 Montreal’s Doldrums certainly have a mastery of textures. On their latest release they take elegant melodies and dance-ready electronics and mash them together for a middle-ground between EDM and indie-rock. While it certainly stands out on a sonic level do the songs boast enough staying power to have listeners coming back?

The album starts on the ominous “Epilogue” as time warped clips and strings ring out into the ether, along with clanging percussion for a haunting opening to the record. Moving onto a frantic run of electronics “Perv” kicks down with a flickering beat and waving intensity in its arpeggiators. The visceral breaks for instrumentals are both the track’s most abrasive and dance-heavy parts making for something truly compelling.

“Runner Up” brings in rolling beats an rounds of vocals for a song that pushes consistently while keeping a constantly twisting sense of rhythm throughout. As the beat kicks in halfway through, all the momentum comes through driving bodies behind the beat. On the jungle tone of “Limerence (We Come In Pieces)” heavy distorted bass growls as a metallic vocals cry out in the shadows. The frantic beat that drives the track’s more dance-focused sections finds the song evolving into dynamic, passionate piece as they sing out into the dark.

Hard-hitting drums open “Swim” moving into its oddly ritualistic overtones, as it builds a brooding mood. Coming in hard on its drop, the synth explosions of the chorus go off like a bomb, making the emotional intensity all the more invigorating. With Radiohead overtones “The Stitched Together Man” booms on thumping drums and wubbing bass, as the faltering vocals play into the overall sense of chaos. The drums hit so hard in the second-half of the track that it’s hard to not get caught up in the excitement.

“Heater” shuffles along with 70s era synth rolls and a frantic clap of drum machines in its mind-bending automated mix. The moving use bass synth and persuasive progressions make for a track way more enthralling than its individual parts would suggest. The driving kick of “Machine Boi” gives the rising and falling synths direction as they fly through its wondrous static. The slow burning sizzle that flows through is almost too much at times and the beats work into it perfectly.

“Against the Glass” rings out with a synth worthy of a vintage sci-fi soundtrack, making its dark pop all the more addictive. The demented effects they throw on top of it all oddly doubles into both sides of the track as it becomes a surreal mix of dance and score music. On lo-fi guitars and pumping beat “Okay” closes the record out on a shimmering collage of melodies and eventually some ambient sounds. 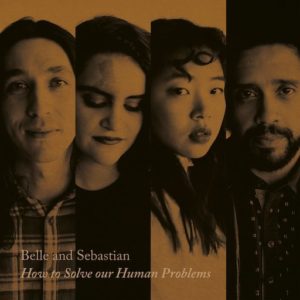 Belle & Sebastian ‘How To Solve Our Human Problems – Part 1’ 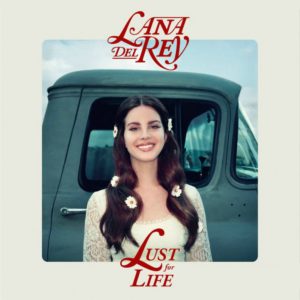