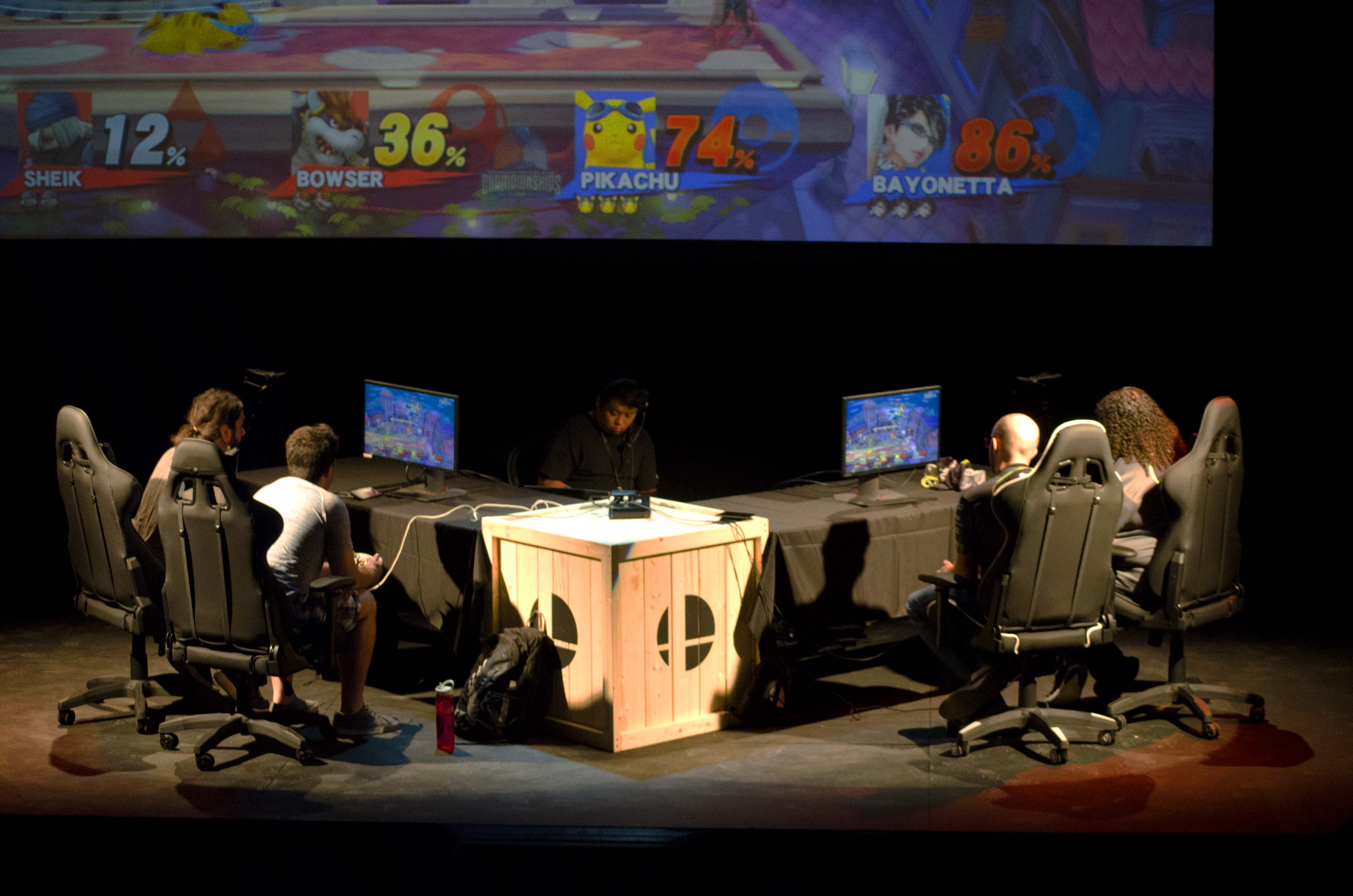 If you’ve ever wanted to see people take video games seriously, Dreamhack offers esports fans a broad look at the world of esports. Across one weekend, the Montreal edition of the event’s 2018 run had a little something for fans, competitors and gamers looking to get a little more out of their community.

Though Friday served as one of the harder days to follow along any of the competitions, it was still impressive to take in just how ahead of the curve the professional gamers were. Super Smash Bros. featured their iconic crates across multiple stages (only outdone by Street Fighter’s boxing rings), with CRT TV’s lining the floor just to give players the perfect Melee experience. It was amazing to see the series’ second instalment so clearly controlling the competitive scene, when Nintendo is actively previewing Super Smash Bros. Ultimate (fifth in the franchise) barely a stone’s throw away. Between amazing technical feats from players like, Hugs, Ally and Esam, and the entertaining commentary from legends like EE and DJ Nintendo, fans were chanting even on the quietest days. This said it was a little disheartening to have to access streams at times to hear the full range of commentary or to at least get a dedicated audio feed of any one game (though they did work on this in following days). If you stayed around however, Hungrybox (and his legendary Jigglypuff) took the singles crown in an impressive but not the most flashy finish. Nintendo’s Montreal offerings for Ultimate were fun and packed with new content, and any chance to play new characters like Ridley and the Inkling instantly upped the hype for the new game.

Indie developers were paying attention too, as the eerily similar Brawlhalla game created an entire tournament to help advertise their game. Simpler 2D games inspired by Smash like King Of The Hat however actually captured more fans walking the show floor, as their stations were constantly filled with smiling show patrons. 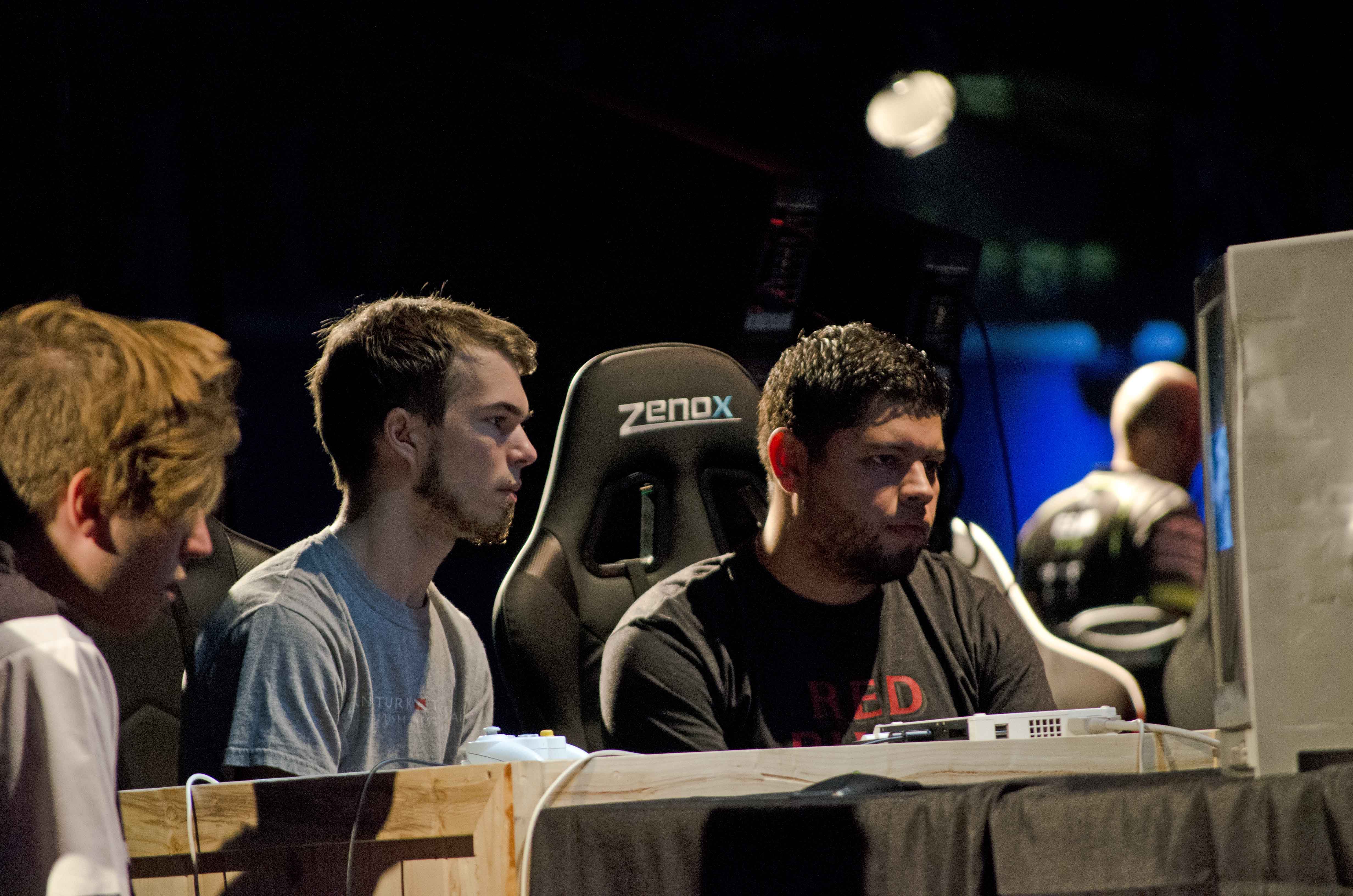 This group play was one of the Montreal show’s major highlights, as most demos and non-competitive play areas focused on reviving local multiplayer. Many of the smaller developers even curated their spaces with comfy chairs to encourage friends and strangers alike to relax and enjoy their games together. This worked out so well that the Bring Your Own Computer area saw many of the typically solo PC gamer crowd sharing in more group play than their community has seen since the early 2000s.

Though it definitely leans in the opposite direction, there was definitely something cool to be seen from the VR displays this year. Games like Beat Saber merged the worlds of gaming and music once again, and seemed fluid enough this year to really stand to bring rhythm games back to the mainstream. Even the competitive shooters like Dead and Buried started to show how seamless the multiplayer side of VR could be in a few years.

Despite its small booth, the speed-running area was one of the most impressive and fun booths to check out. No matter what game the RESET crew sat down with, their mix of impressive game knowledge and hilarious commentary made it hard for even competitors to tear themselves away. One particular highlight was their lightning fast run through of Jet Set Radio Future, a classic Xbox game that mixes rollerblading, graffiti art and one of the best soundtracks in gaming. Even knowing the game myself, I found myself unable to hold back surprise when RESET would cut through sections of the game I didn’t even know existed.

By the final day, CS:GO had one of the most intense showdowns on the floor, and one of the most high-energy crowds and announcers. The showdown between Team Kinguin and ENCE was a nail-biter, with a lot of back and forth, as well as sets turning around out of nowhere. With Kinguin slowly edging out a win, Sunday started to draw to a close while Montreal’s Olympic Stadium had seen amazing competition in a way it’s designers likely never imagined.