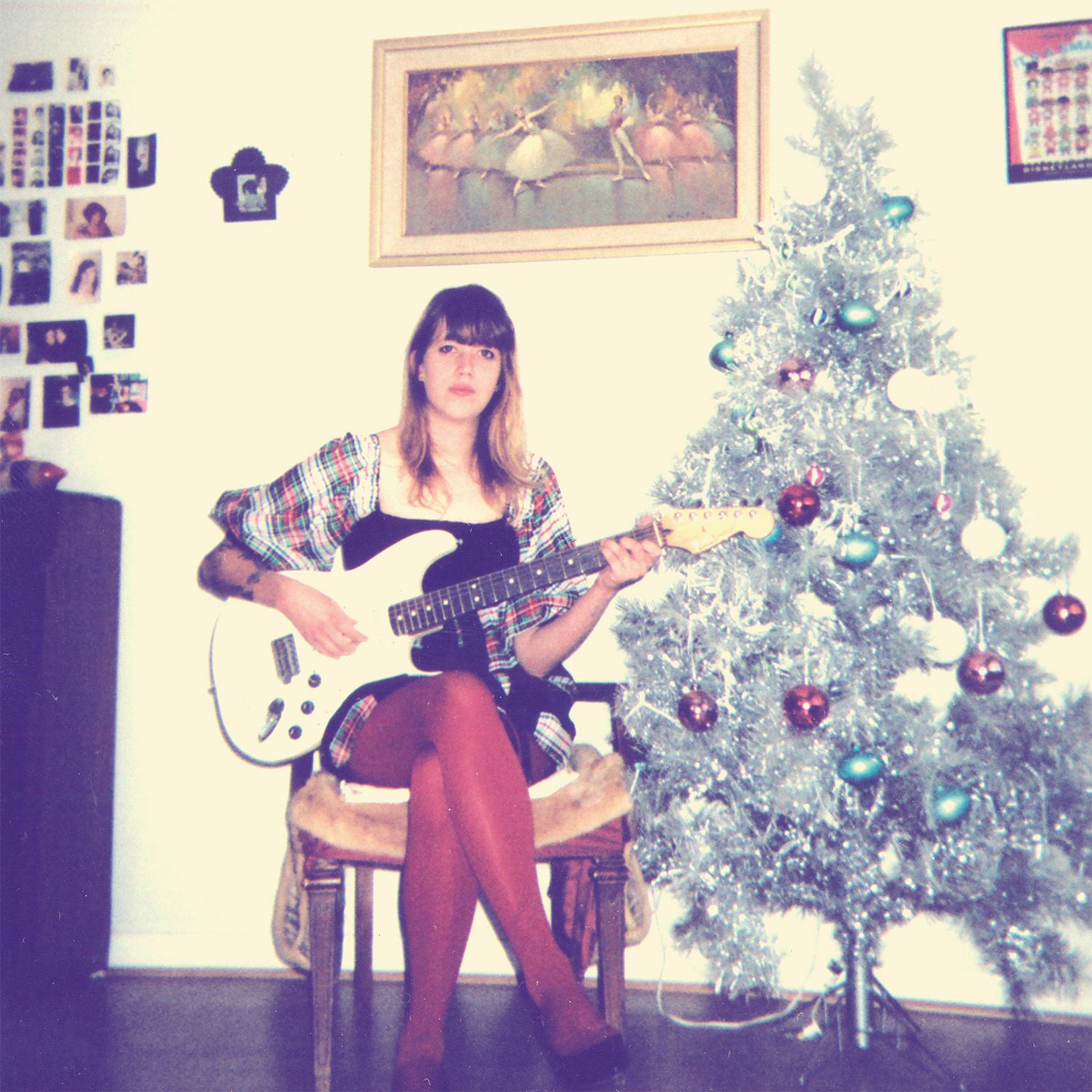 Generally speaking, Christmas music is intended to spread cheer and goodwill. You won’t get any of those feelings from Christmas in Reno, however, which is as morose a Christmas album as you’re likely to hear this season. Cassie Ramone has cleaned up the fuzzy punk squall from her days as Vivian Girls’ frontwoman, but the murk remains, and the lack of a proper rhythm section only makes these 10 reverb-blurred arrangements all the more drab.

The irony is that Ramone largely chose upbeat material for this collection of covers, which draws heavily on the mid-20th century songbook of secular holiday favourites. “Rockin’ Around the Christmas Tree” is presented as a grim dirge with a dour minor-key melody that’s almost unrecognizable as the same rockabilly tune that Brenda Lee popularized in the ‘50s. Opener “Christmas (Baby Please Come Home)” is a quiet jangle ballad that has none of impassioned energy of the Phil Spector-produced anthem from the ‘60s; the fact that the massive-voiced Darlene Love sang the original highlights the shortcomings of Ramone’s nasal, pitchy voice. Her flat, sullen delivery may have worked nicely within the context of Vivian Girls’ fiery fuzz-pop, but here it adds to the pervading sense of gloom.

The rendition of Paul McCartney’s “Wonderful Christmastime” falls particularly flat, as Ramone changes the resolution of the chorus to a dissonant minor chord that’s so out of place it’s almost laughable. She tries the same trick on “Sleigh Ride,” and it’s similarly disastrous. Ramone is clearly playing with audience expectations and intentionally reshaping merry tunes into more ominous forms, but the results clunk like a lump of coal in the bottom of a stocking. Ironically, she presents “Blue Christmas” as an awkwardly brisk country-folk ditty, and it also misses the emotional mark.

Thankfully, the chiming, echo-laced version of “Little Saint Nick” upholds the candy-cane-sweet innocence of the Beach Boys’ original. And even though Ramone doesn’t have an expressive enough voice to pull off “The Christmas Song,” her simple version at least manages to evoke the affecting beauty of the Nat King Cole classic. Some jingle bells would have gone a long way to spruce up these arrangements, since the strummed electric guitar and woozy synth ambience don’t do much to set the mood.

Perhaps it’s unfair to criticize Ramone for not making a traditional Christmas album when that clearly wasn’t her intention. With that in mind, the real problem here is that she chose to cover such well-known festive tunes. A big part of the reason that people like hearing these songs year after year is for their comfortable familiarity; straying too far from the originals is a major misstep that Ramone is repeatedly guilty of, and it’s not fun to hear her struggle her way through what ultimately sounds like a stylistic experiment gone wrong.

A press release describes the album as a “nod to the pain and desolation of the American holiday season,” and in that case, mission accomplished. On the other hand, you’re looking to enjoy yourself this Christmas, there are much better places to spend it than Reno. 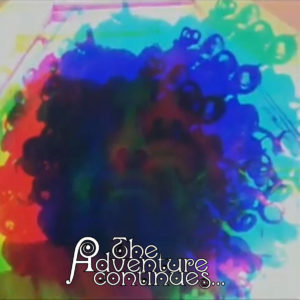 ‘The Adventure Continues’ The Smoking Trees 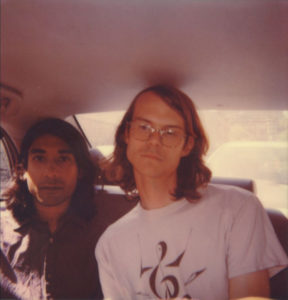