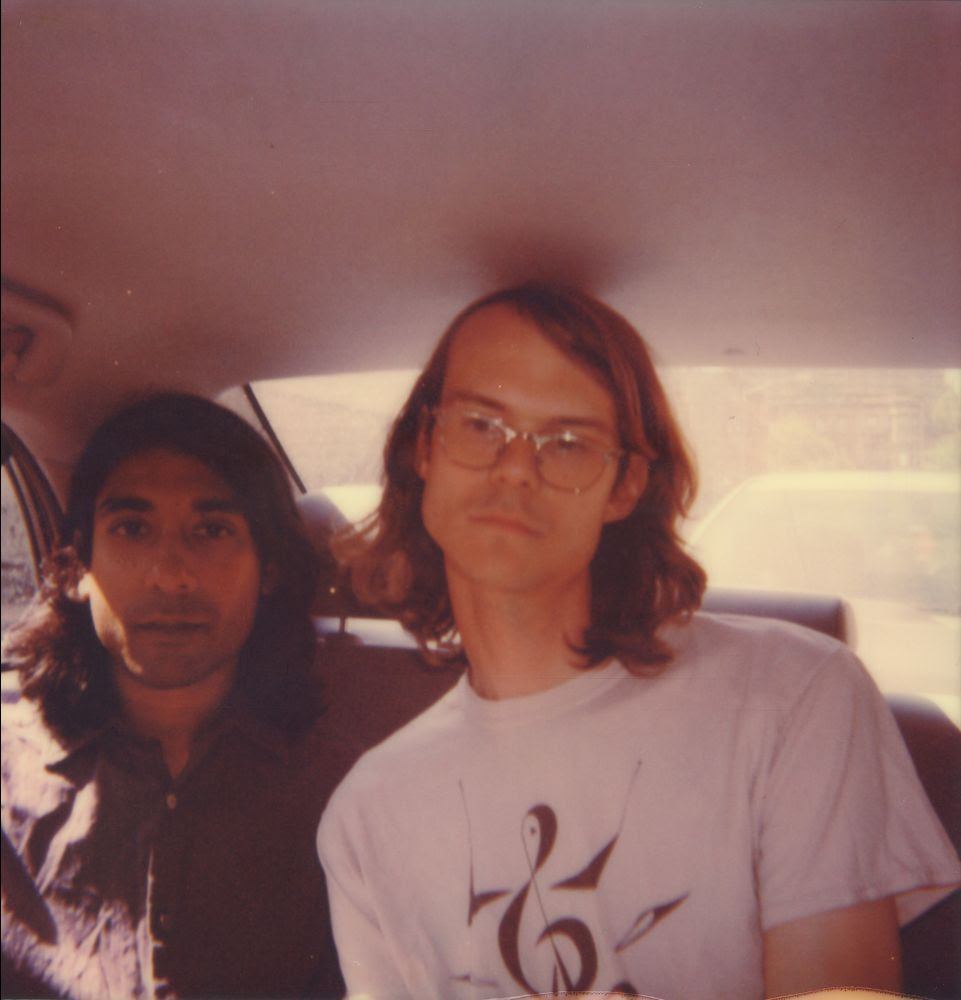 Sufis have announced that they will be releasing a new album in 2020 on Burger Records. The album Double Exposure is Sufis third release with Burger and will be available as a limited run cassette tape and streaming on all major platforms January 24th. The album announcement is accompanied by the advance release of album “5 AM”.

“5 AM” is a Felt inspired track steeped in melancholy. Calvin Laporte explains “5 AM is a moody track we wrote inspired mostly by that dark feeling you get when you’ve stayed up all night and you’re by yourself waiting for the sun to come up.” Of the process of writing the track, co-songwriter Evan Smith says “We actually connected separate demos that both had that melancholic vibe so it was cool to hear everything come together in the end as a duet of sorts.”

A prime example of the duo’s willingness to experiment with any sound, “Outta My Mind” features a vacuum cleaner. “Outta My Mind was inspired by a conversation we had with Lee from Burger Records backstage at a Redd Kross show in NYC. He turned us on to Destroy All Monsters that night so the idea of using a vacuum cleaner on a track really stuck in my mind” Laporte explains.

Sufis are an Anglo-Indian/American band based on the writing partnership of Calvin Laporte and Evan Smith. During a chance meeting at Belmont University in Nashville, TN they bonded over a shared love of the Elephant 6 Collective and 20th-century classical music. Double Exposure is Sufis fourth album and was recorded and mixed by Laport and Smith themselves. The track “Can’t Go There” features Yoed Nir (Regina Spektor, Psychic Ills) on strings.

Double Exposure on cassette from Burger Records is available to pre-order now.