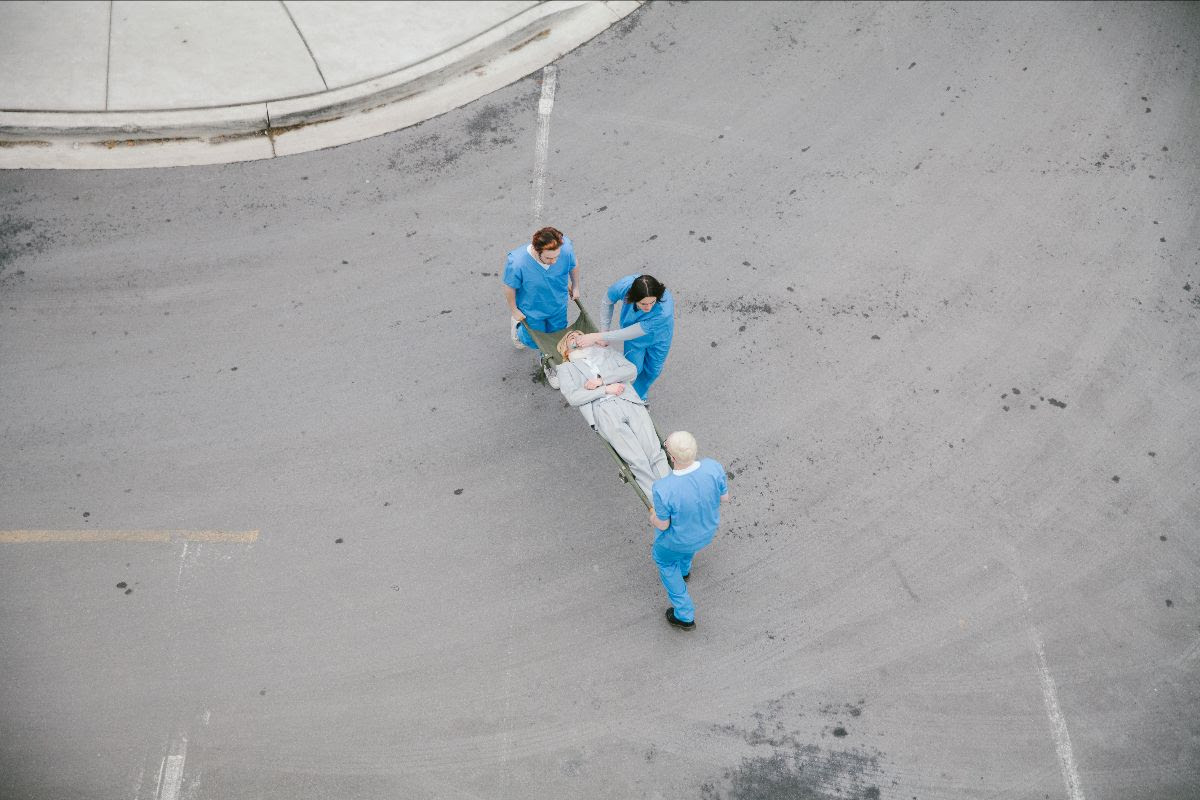 Goodbye Honolulu have shared their new new single “Cut Off.” the track was recorded in Toronto and produced by Ben Cook (Fucked Up) and Anthony Price (US Girls). “Cut Off represents the turbulence between people. Whether it be a friendship, a relationship or a family member. It’s about the loss of control that you feel when stressed out or anxious, the frantic feeling of running around not feeling like yourself.” Goodbye Honolulu kick off a USA tour next month including SXSW in Austin TX.

Working with seasoned-producers Ben Cook (Fucked Up, No Warning, Young Guv) and Tony Price (US Girls, Slim Twig, Ice Cream, Michael Rault) Goodbye Honolulu’s yet to be released 13 track s/t debut leads the band down an entirely new path towards exploring what is possible when four different songwriters get together.

Max and Emmett met Jacob and Fox in High School and formed 4 individual projects, also while still in school the foursome started their own record label, the 100% local Toronto label Fried Records. While other kids were cramming for exams or wasting away playing video games, the Goodbye Honolulu boys were busy playing in bars (attempting to sneak their underage friends in), honing their live skills, writing songs and self releasing multiple albums a year.