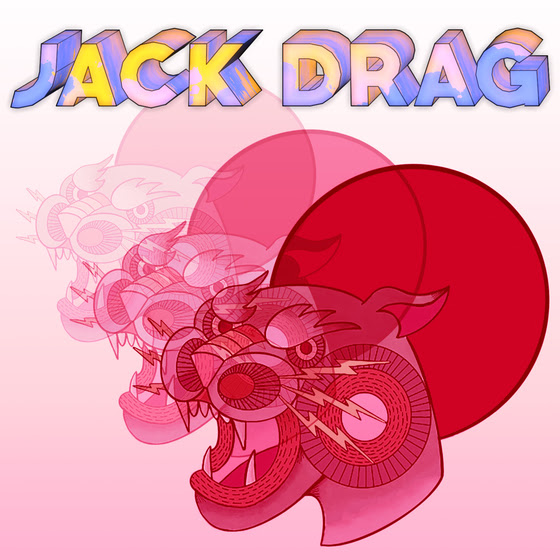 John Dragonetti AKA: Jack Drag is back with his new single “It’s Something.” “What surfaced for me on “It’s Something” (beyond the cheeky questioning verses) was a longing for solid ground; love, strength, compassion…. really knowing who you are. Which, I think, is more essential than ever in this era of manufactured chaos.” says Dragonetti on the track. The New York City artist has also announced a three-song EP, Summer of Cuts and Bruises, due out August 30 on Burger Records.

The return to Jack Drag marked a return to pop music for Dragonetti, after three releases with ex-wife Blake Hazard as The Submarines. After 2011’s Love Notes/Letter Bombs, Dragonetti shifted his focus primarily to film & TV, including the 2018 comedy ‘All About Nina’, starring Mary Elizabeth Winstead and Common, along with producing records for artists such as Dylan Gardner.

But with a taste of pop, still in his mouth, Summer of Cuts and Bruises, features three existential new songs, including the title-track, featuring Morgan Kibby (M83/White Sea) on guest vocals, and bass + cello from Gabe Noel, which Dragonetti stated is about “standing tall in the face of romantic sabotage.”