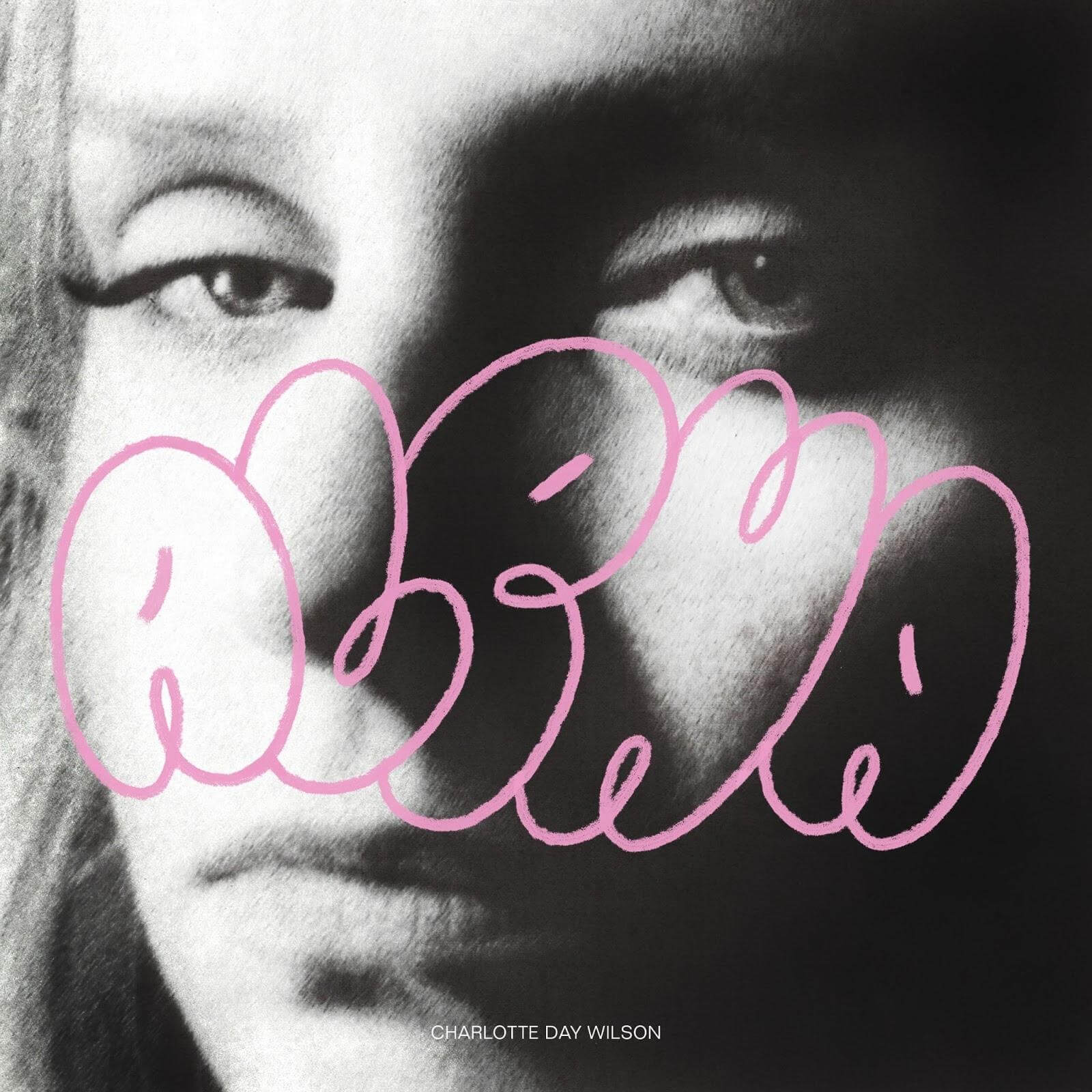 In astronomy, the closest and brightest star in a constellation is the designated “alpha.” Even light years away, Alpha Centauri blooms in the night sky as Earth’s nearest star system. On Charlotte Day Wilson’s captivating debut, Alpha, the Toronto songwriter radiates this impressive luminosity with her expansive vocals and sheer songwriting brilliance, but the album’s intimate vulnerability is anything but light years away.

On “If I Could,” the layered background vocals sound like a chorus of heartworn pleas to the all-knowing cosmos, while Day Wilson’s own voice emulates a longing, wondering soul lofting above the universal choir. A theme of intrinsic and extrinsic self-discovery prevails throughout Alpha, as its author weaves between elemental experiences and singular truths.

Day Wilson doesn’t just write stargazing soundtracks but evokes that shimmery starlight that quietly peeks through your windows on a clear night. Her lyrical candidness on “Wish It Was Easy”–”I wonder how the sky looks/ Without you looking at it with me”–sounds like the hushed ponderings of a longing partner, whispered into the night air as you both drift to sleep.

Her instrumentation reflects this duality of singular and universal, intimate yet grandiose. The way Day Wilson’s meticulous acoustic fingerpicking and modest string orchestration elicit a cozy Unplugged set starkly contrasts the album’s echoic drum pads and effervescent bass lines. However, that foil lays at the heart of Day Wilson’s cosmic R&B. It’s an ebb and flow that lulls the listener across the eleven tracks, an exciting uneasiness you can’t quite place.

The features on Alpha are minor bright spots in the figurative album constellation and almost seem frivolous. Day Wilson’s songwriting talent on Alpha is relentless and deep. It’s an album that could be twenty minutes longer and just as enjoyable. To think that the debut needed outside additions may just be a hype ploy for boosting a debut. Syd and BADBADNOTGOOD don’t hinder their respective tracks whatsoever, but they also don’t reach Day Wilson’s profundity.

Day Wilson’s poetic earnestness is simultaneously universal and approachable: the brightest star in a lavish constellation that’s stretched out across a vast night sky. It’s visible to billions of people, but somehow its beam is shining right on you. 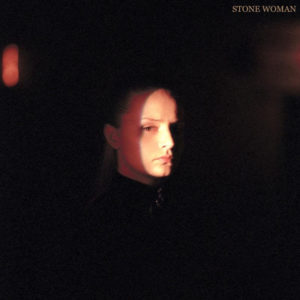