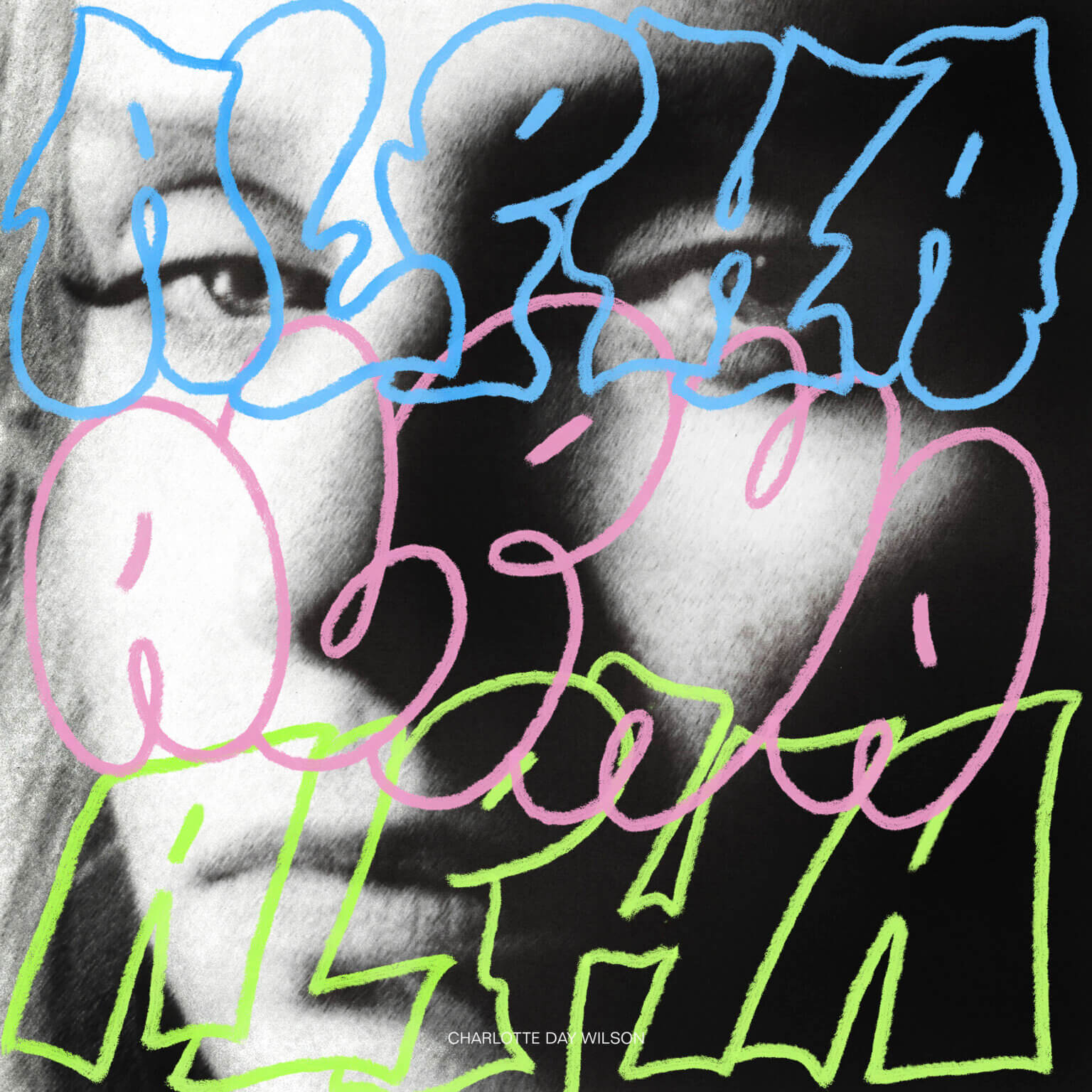 Toronto-based musician and producer Charlotte Day Wilson released the deluxe edition of her debut album ALPHA. The deluxe edition expands on the sonic narrative Charlotte introduced with the initial release of ALPHA by including an unreleased track “Even Is the Lie” and the remix of “Take Care of You” featuring King Princess, Meshell Ndegeocello, and Amaarae that was previously exclusively on Amazon. ALPHA (Deluxe) is out on all digital streaming platforms.

Charlotte Day Wilson has collaborated with BADBADNOTGOOD, Daniel Caesar, and Kaytranada. She made a return in 2018 with Stone Woman EP. Most recently, Drake sampled her song “Mountains” in his track “Fair Trade” (featuring Travis Scott) released on his album Certified Love Boy. With the release of ALPHA, Wilson established herself as a worldwide name.