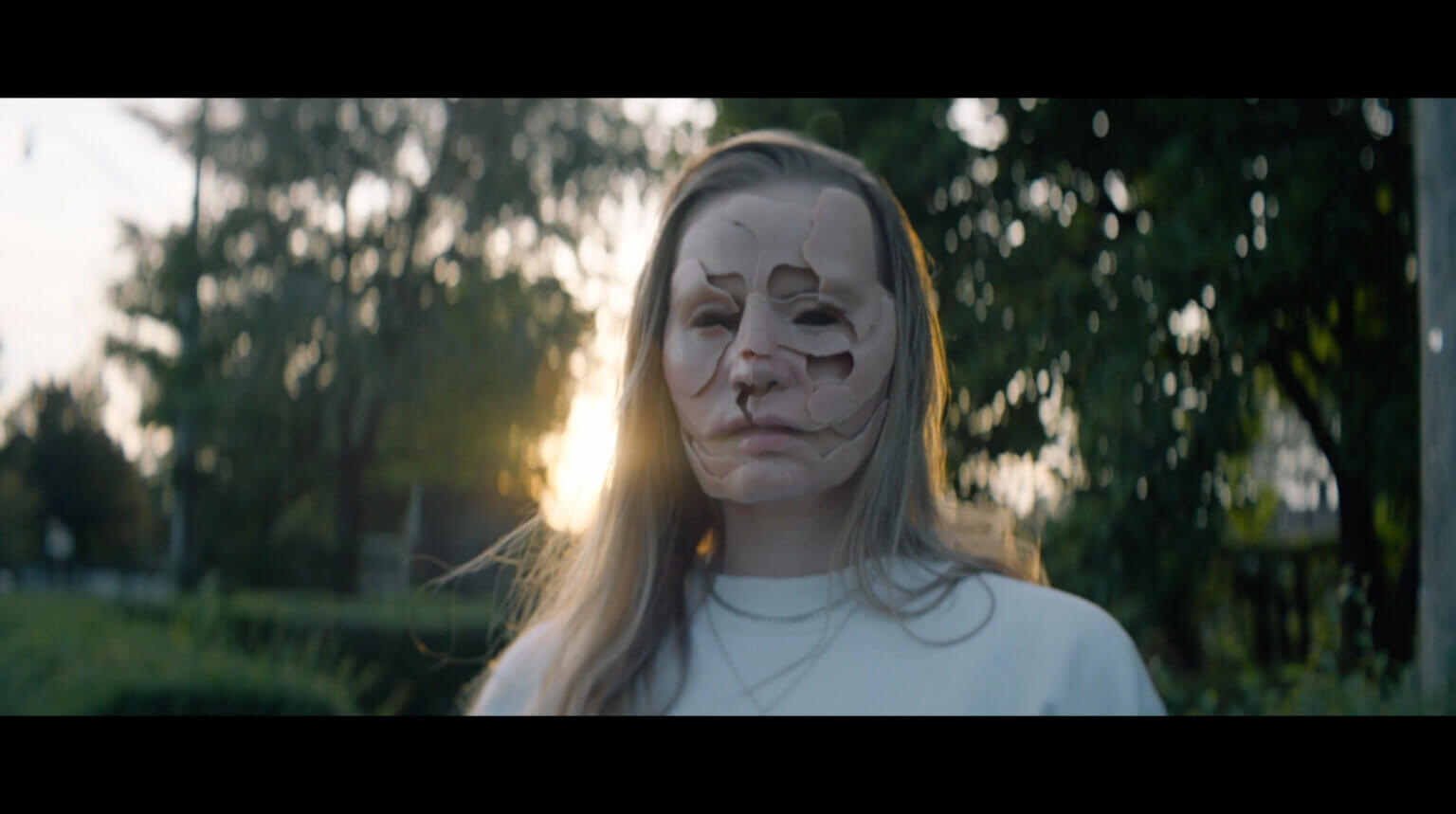 Charlotte Day Wilson has released a new video for “Changes,” the single is off her current release ALPHA, now available via Stone Woman Music. The video was Directed by frequent collaborator Kevan Funk, the “Changes” video is a continuation of the “Keep Moving” and “If I Could” videos and the queer cinematic series for ALPHA, a compelling exploration of self discovery and earnest declarations, recollecting Charlotte’s inner struggles of love, growing, and breaking that she’s finally speaking to in a greater way.