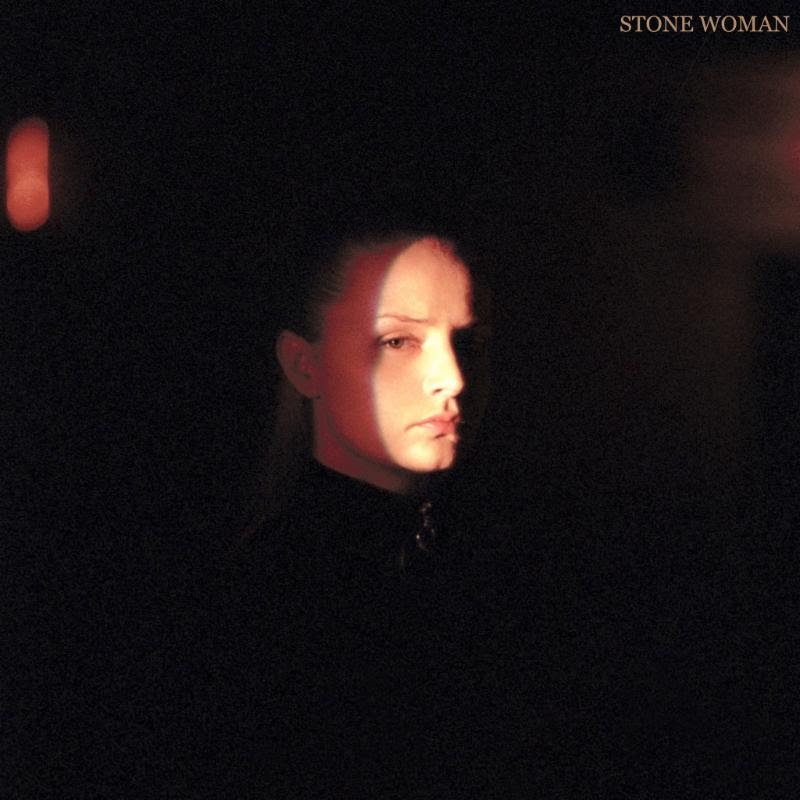 Thoughtful, mature and sophisticated are the three key adjectives circling my mind as I listen to Stone Woman for what must be the third (or perhaps fourth?) time today. Having become immersed in the soothing velvet of Charlotte Day Wilson’s vocals so often over the past few days, recording my every visit to the sequence proves an immense challenge. With each track running so smoothly into the next, absorbing one song at a time is nigh impossible; the six tracks comprising the album each possess such gentle allure that it is easy to digest it in its entirety over and over again. Such an overall effect testifies its potential for being the most promising release of 2018.

Geared for publication in the latter days of Winter – where the waning cold teases oncoming warmth, longer nights and a revived sense of existence among people – the album represents a unification of comforting music with subtle hints of Spring and the transformation it can bring.

Combining snugness with the theme of regeneration is by far no easy feat: indeed, many artists that have attempted to do so in the past have failed, creating instead an incongruous – and ultimately ineffective – splurge of genres and ideas within a musical space. Day Wilson, however, demonstrates her capacity for stylistic and thematic amalgamation completely – and all within the arguably confined space of six tracks. Constructed largely with two-tiered platform of string and percussive instrumentation, the titular and opening piece initiates the grieving process that dominates the album while also alluding to the acceptance achieved in its conclusion, “Funeral” through the display of the artist’s emphatic vocals.

Portraying a heavy dose of romantic imagery, “Doubt” delivers what is either a retrospective account of the first days of love or a disturbing conveyance of unrequited affection, with refrains like ‘What have I done for your love?’ suggesting ambiguity when placed within the frame of the title and overarching theme. Presented against a sensuous fusion of soft high hat strokes, placid drumming and bass notes, the aching vocals grate against the instrumental setting beautifully, producing an intriguing juxtaposition. Its unclear premise and beguiling allure are powerful enough to subtly weave listeners into the complex narrative of the sequence; to lure them into a deep spell of personal reflection.

“Nothing New” uses notably heavier bass and electronic effects to introduce the theme of inescapable pain, working to fold the listener in to the fabric of the album more tightly while continuing the stirring influence of its predecessor. Particularly poignant is its concluding phrase: ‘The past repeats to nothing new.’ Sung in a Capella, the line returns the eeriness exerted by the opening track to the sequence, and thus highlights the fervency of emotion that governs the album right before it rolls into the livelier rhythm of “Let You Down”.

Celestial synth effects, the arrival of piano and a serene electro refrain interlace to balance the overt melancholy of the lyrics, causing the latter to imbue the overall collection with sunshine undertones of hope.

“Falling Apart”, similarly, fortifies the auditory ease of the music, enabling a skilful disconnection between its melody – composed of percussion, piano chords, bass and the light use of electro – and its lyricism. As in “Doubt”, double meanings dominate its lyrical content, revealing a linguistic genius that illuminates the thematic depth of the sequence.

Conversely, myriad layers of piano, notably punchier drumming and the introduction of saxophone in the concluding track smoothly knit together to mirror the anguish of the speaker with music. In matching form with content, the artist succeeds in illustrating the overall message of the album through a simple readjustment of song layout, marking her ability as both a singer and musical director.

Intricate layouts, impressive authorship and – above all – a concoction of mellifluous singing and seductive music that renders Charlotte Day Wilson’s Stone Woman a charming work of art that examines life intelligently.