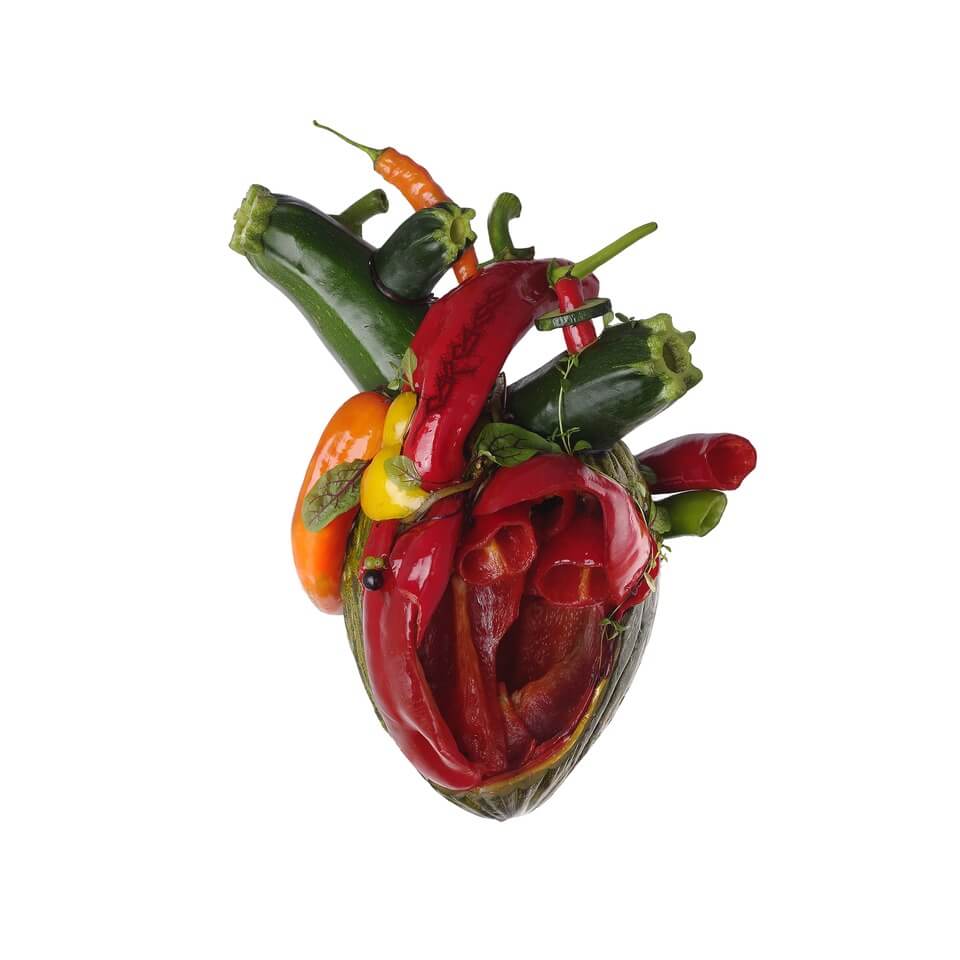 When Carcass reunited after 11 years apart in 2007 and finally released 2013s Surgical Steel, the album received pretty much universal acclaim. It was essentially a perfect distillation of their discography up to that point, bringing back some of the extremity missing from 1996s often-maligned Swansong but still including that sense of groove and hooks. Torn Arteries follows suit while subtly pushing their sound forward and introducing more melody.

Carcass has influenced countless bands. They also helped create two sub-genres of death metal, a feat not many other bands could ever hope to achieve. They have nothing left to prove and could have just toured off the strength of their catalogue. Fortunately for fans, the band remains a creative force and has produced strong material here once again. Paying homage to the importance and influence of original drummer Ken Owen, the title comes from a demo tape he recorded in the 80s. Sadly he suffered a brain hemorrhage in 1999 and could not participate in the reunion. Admirably, original members Bill Steer (guitars) and Jeff Walker (bass/vocals) remain fiercely loyal to their friend. His ideas and influence are still present.

New drummer Daniel Wilding is a great addition and importantly keeps his predecessors sense of swing in his performance. Primarily recorded in Stockholm at Studio Gröndahl with engineer David Castillo, the album has a clear and powerful production. Pretty much exactly what you expect from a modern Carcass album. While some fans will always opine the raw production of the first two albums as their best material, it’s unrealistic to think they would ever return to that sound. It certainly wouldn’t suit some of the more subtle moments on Torn Arteries. These elements are some of the best moments on the album. Though they dabbled with clean guitars in the past, they have never sounded so lush and naturally incorporated into the compositions. Album centrepiece “Flesh Ripping Sonic Torment Limited” showcases this. The track opens with beautiful acoustic guitars before hitting you with that Carcass swing and takes you on a journey. At over 10 minutes long, it never drags. A true testament to the quality of the songwriting. Steer continues to be one of the best guitarists in the genre, a pioneer of extreme metal, and a master riff writer. The reference I always make when I hear his solos is Black Sabbath’s Tony Iommi, in that they both bring such an emotive quality to their leads, complimenting the song and never showboating. Walker’s vocals are always worth a mention as well, unique and full of character. His dry wit and dark humour are ever-present.

Another difference between Carcass and many of their peers is their ability to channel rock n’ roll. They have an innate understanding and musicality, timing and dynamics, without compromising anything they do. Torn Arteries is a death metal album, uniquely Carcass, reinforced by an accentuated sense of melody and another triumph for this band. One of the best metal albums of 2021.