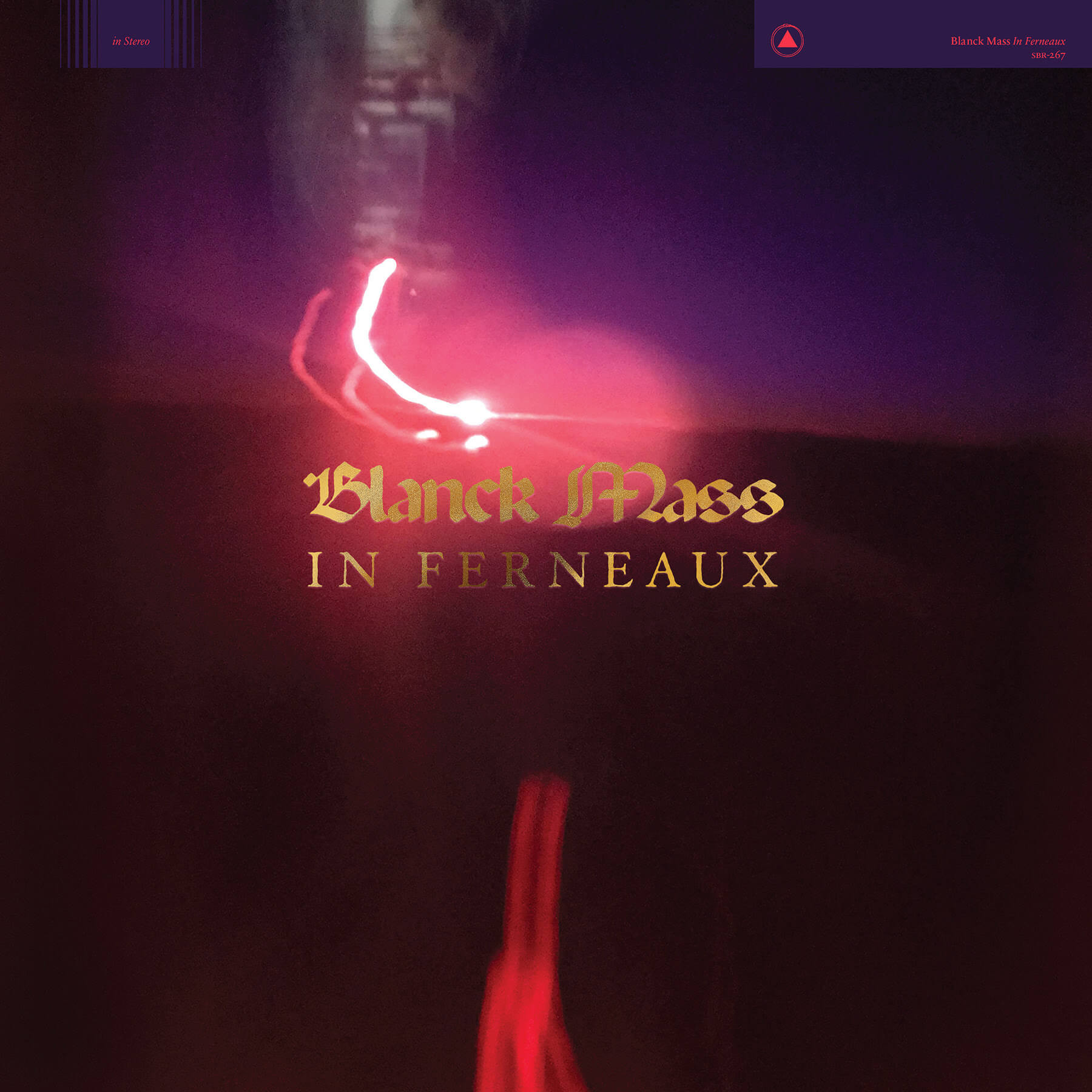 The follow up to 2019’s ‘Animated Violence Mild’, Blanck Mass’ fifth LP ‘In Ferneaux’, is an album compiled by a decade’s worth of field recordings; sonic snippets that were collected from the past, assembled in the present and act as a hopeful (and at times disturbing) notion of what the future could hold post-Covid-19. Benjamin John Power, aka Blanck Mass, took the opportunity to try and build a connection, in a time where contact has been replaced by distance and isolation.

In just over 40 minutes and two long form tracks that split the record (‘Phase I’ and ‘Phase II’), the listener is taken on a voyage that accurately simulates the turbulent nature of the human condition and rather poignantly, how we’re living now; the reassuring calm of being protected at home but the unbearable anxiety of uncertainty and the looming fear of potentially catching a deadly virus.

The ebb and flow of ‘In Ferneaux’ trades in a broad gamut of aural angles that slowly unfurl, from delicate subtlety through to moments of uncompromising chaos. This is an album that channels uplifting euphoria, unsettling nothingness and brain-frazzling noise. Amongst the electronic melange, the faint clamour of conversation can be heard, while mostly undiscernible there’s a duality to the chatter amongst the noise. In one respect there’s a comfort in hearing other people’s voices as it invokes the memories of being in busy bars, restaurants, gigs and the pleasing hub-bub of being around other people enjoying themselves. Although, there are disconcerting moments when the disembodied voices are buried beneath the din. The sensation provokes a defence mechanism, as if your brain jolts into protection mode; are those voices friendly? What are they saying? Friend or foe?

The term cinematic is perhaps overused in musical terms (I for one tend to grab it as my go-to word for anything epic…that’s another overused example too!) but in the case of ‘In Ferneaux’, it couldn’t be more appropriate. This isn’t to say that Power’s latest opus is a grandiose, string-laden, overblown affair, it’s more to do with the narrative that it attempts to convey to the listener. There’s an anxiousness brought on by a reoccurring near silence, albeit with the sound of ambient crackles and pops that invokes films that trade in uncomfortable stillness, whereas when the music swells to a colossal, techno thumping wall of sound, you expect a feral android to leap feet first out of your headphones (or Bluetooth speaker – whatever’s your poison). A nightmarish horror movie hellscape is projected in the album’s more distorted moments but when ‘In Ferneaux’ glides into a celestial swoon, you’re transported to a film with a club scene, just as the amphetamines kick in and our lead protagonist starts coming up. Of course a lot of this is down to interpretation. Take the carnival drumming and squeals of noise towards the end of the record’s second act; in one respect it sounds like a party in full swing but in another, there’s a foreboding danger, like the march of an encroaching army while feral animal noises help escalate the tension.

Have you ever woken from a dream that was so vivid but so obscure that you found it hard to explain its nature? That’s ‘In Ferneaux’ in a nutshell.

Order In Ferneaux by Blanck Mass via Sacred Bones HERE