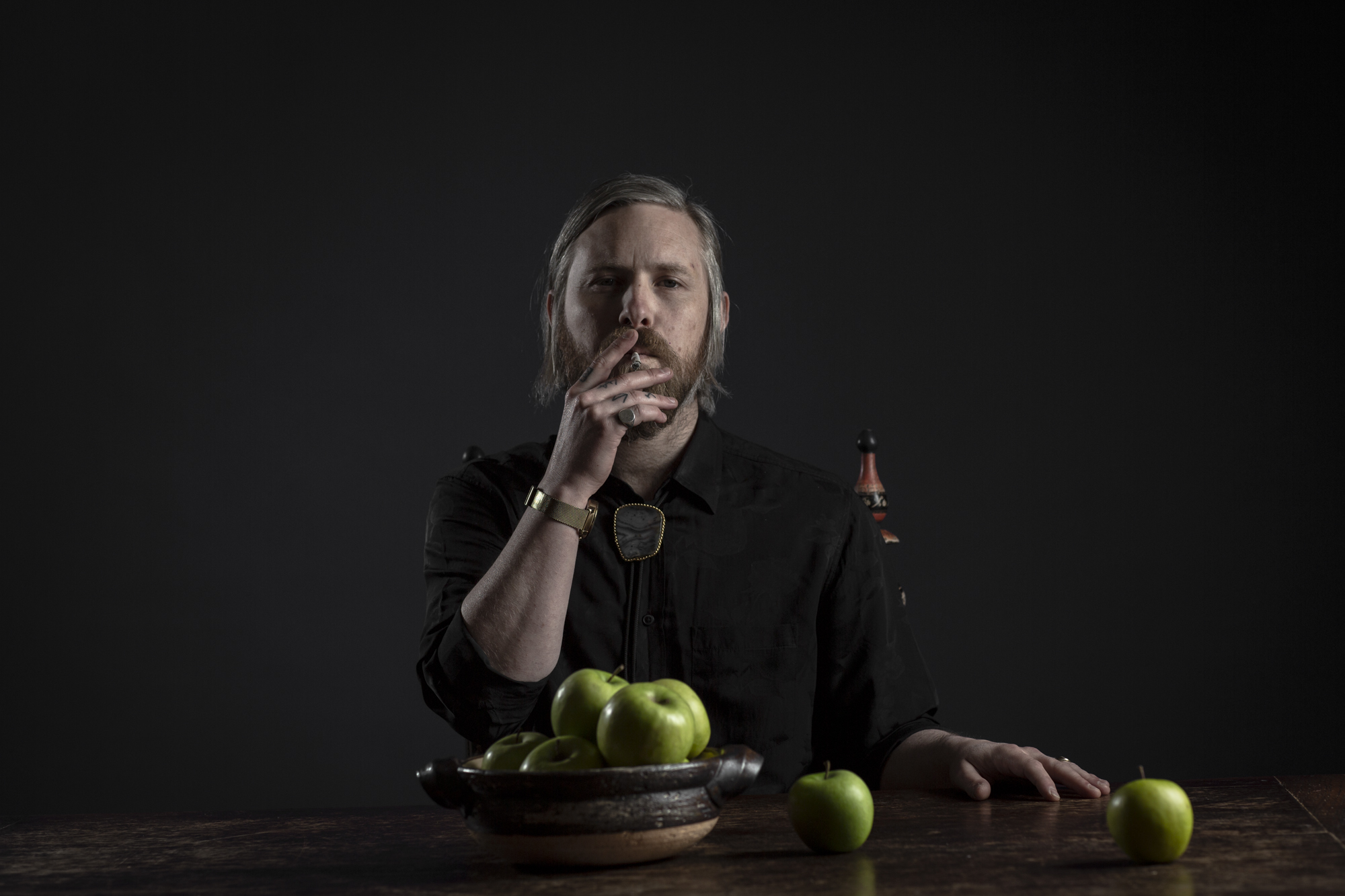 Blanck Mass, AKA: the solo electronic project of Scotland-based musician Benjamin John Power – shares “No Dice” from his new album, Animated Violence Mild, out August 16th on Sacred Bones, and announces a fall North American tour. “No Dice’ is about denial. It’s the voice in the back of your head stopping you from moving forward, the separation between your head and your heart,” says Power.

Animated Violence Mild is Power’s fourth full-length as Blanck Mass, and his most emotionally direct statement yet. The album was written throughout 2018, at Power’s studio outside of Edinburgh. These eight tracks are the diary of a year of work steeped in honing craft, self-discovery, and grief – the latter of which reared its head at the final hurdle of producing this record and created a whole separate narrative: grief, both for what Power has lost personally, but also in a global sense, for what we as a species have lost and handed over to our blood-sucking counterpart, consumerism, only to be ravaged by it.

all shows with Helm