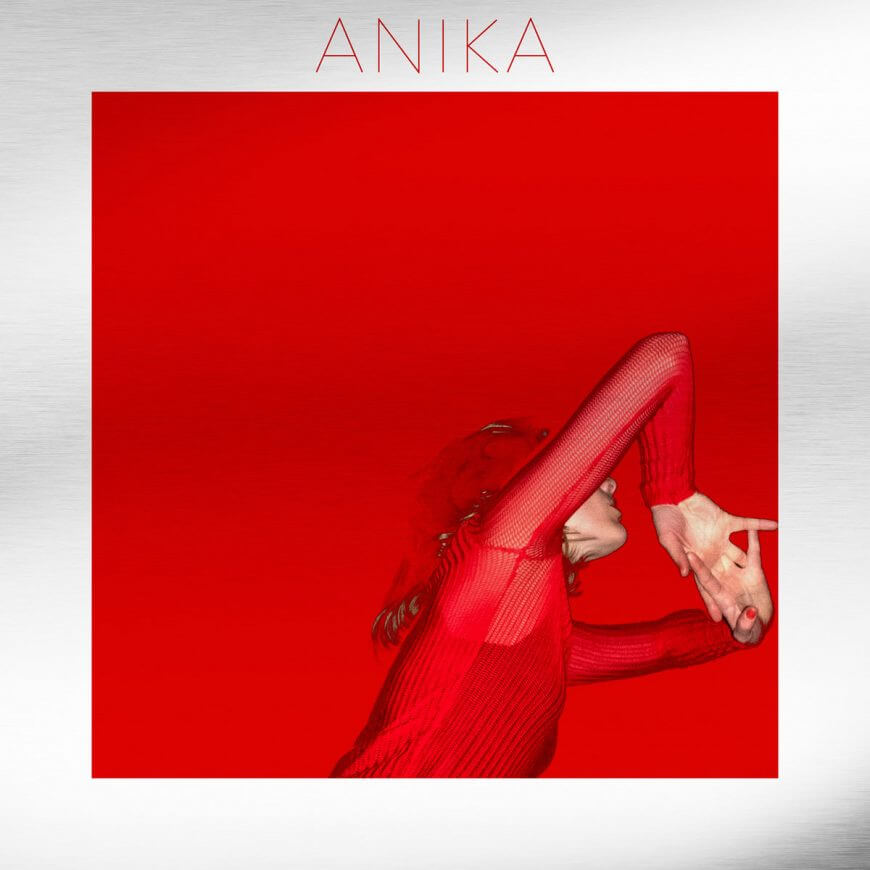 Anika Henderson’s music doesn’t contain many jokes, but you can still detect humor in her work. More than a decade after the release of her self-titled debut, 2010’s Anika, Henderson has returned with her sophomore effort, Change. If you’ve been waiting in bated breath for her comeback, two of the tracks are called “Never Coming Back” and “Wait For Something.” Hell, there’s even one called “Naysayer.” Skeptics: you’ve been called out.

Okay, that’s not really true. While much of Change involves pointing fingers outward, it’s more about the possibility of progress in a world where routines are set in stone and any interruption throws everything into chaos, especially when it occurs at a global scale. From track to track, Anika shifts things just enough to hold your interest while retaining her two biggest strengths: her voice and production.

In the time since her first album, Anika has stayed busy, working with Shackleton and with her band Exploded View, also on Sacred Bones. She also released a self-titled EP in 2013 A former political journalist and protege of Geoff Barrow, the Berlin-by-way-of-Surrey artist’s sound could be short-handed as “Nico goes dub.” With her spoken word but still-expressive vocals and focus on tones and tempos, Anika gives each element the breathing room it deserves, including her own thoughts.

At times, Change appears quite confrontational, albeit in a bit of an askew way. On opener “Finger Pies,” the pulsating live bass of co-producer and Exploded View bandmate Martin Thulin scores Anika’s side-stepping accusation: “Some may say that you are only interested in one thing: that’s to get your own way.” On “Sand Witches,” she bluntly states, “I don’t like what you’ve become,” a harsh sentiment further underlined by the queasy morphing synths.

But Anika’s also able to admit her own limitations, even if she’s a little guarded in her phrasing. The uptempo “Naysayer” conjures similar power to Lion and the Cobra-era Sinéad O’Connor, she tells the other “I never thought you’d have it in you,” There’s no specification of what “it” is, but Anika’s delivery suggests her pre-conceived notions about this person have been shattered. The song does end with a refrain of “I don’t want you,” so either this surprise wasn’t enough to change her mind completely, or perhaps things took a turn she won’t soon recover from.

An album like Change only works if its creator believes in its message and gives the audience reason to believe as well, even as both parties are working through unlearning automatic negative thoughts. On the chorus of the title track, its warm production reminiscent of early Beach House, Anika sings, “I think we can change. I think we can.” Set aside the “Little Engine That Could” phrasing, and it’s a vocal beacon of hope, one of realism yet comfort. We might feel stuck in one position, but that doesn’t mean we can’t look in different directions.