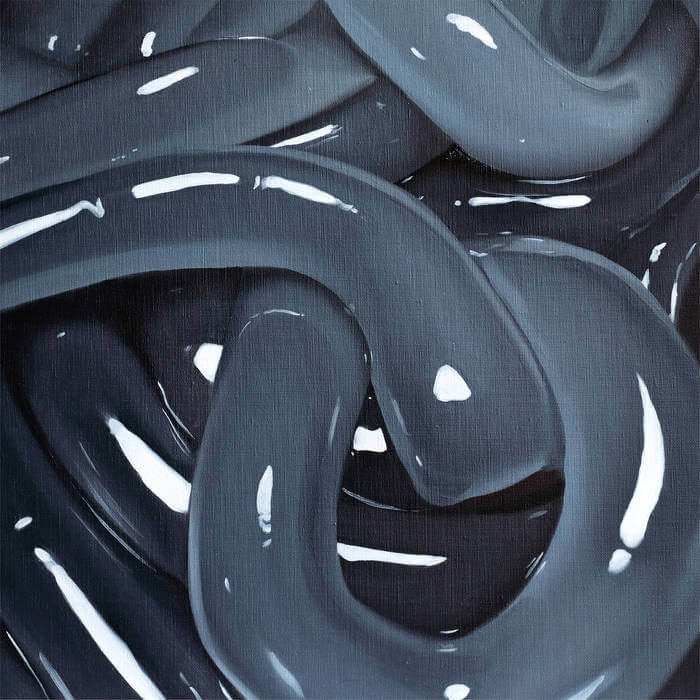 Boris’ elastic nature has produced countless pivots over the years, but 2020’s raging NO album arguably set up one of the experimental trio’s biggest bait and switches. A self-released joint that explored a high velocity fury primarily inspired by the first wave of Japanese hardcore, NO nevertheless concluded with an ambient closer called “Interlude,” suggesting, naturally, that there was more in store from the prolific Boris.

A few months later, they dropped the atmospheric 2R0I2P0 with noise legend Merzbow. While sufficiently circuits-fried, that 2R0I2P0 subsisted of older Boris material newly fuzzed-up by their longtime collaborator was a bit of a letdown. Who doesn’t love a good fake-out, though? It turns out that NO’s official sister set is the band’s new W—Boris pointing out how their titles even interlock as an all caps “NOW”. That’s not to say that this latest release makes for a samey kind of sequel. This is Boris, after all.

While NO was inspired by the grime of Japanese hardcore acts like Gudon and Gauze, the first half of W finds Boris in a gauzier, expansive headspace. The connective tissue comes up front via opener “I Want To Go To The Side Where You Can Touch” (these being the last words guitarist Wata whispers on NO’s “Interlude”), but outside of the context, its gossamer tangents of guitar feedback, whispered vocals and vague drum shapes make for an oddly liminal start to an LP. “Icelina” is likewise glacial, though its meandering synth oscillations are quite arresting. It’s a 180 from the in-your-face feel of NO, but W ultimately rewards patience.

Deliciously dark dub tune “Drowning By Numbers” is the first to shake things up, a derelict dance groove roiling through its leather jacket bass lines, sheet metal snare work, and dissonant feedback. It’s “Beyond Good and Evil,” however, that properly kicks the collection into overdrive. Nearly 20 minutes into the album, and following a supremely soft intro of brushed cymbals and precious strums, the trio erupts into a cathartic wave of melancholy noise, a skies-reaching peel of guitar noise twinning Wata’s vocal melody.

The amps stay relatively red hot for the rest of W. Boris work an early Godspeed-style, spaghetti western shoegaze through “Fallen,” at least until the fittingly multi-part suite phases into a gloom metal crunch. “Old Projector” is a watery new age drone where Wata’s vocals weave around an effects-soaked fretless bass line that sounds something like the siren song of a humpback whale soaring through the cosmos. “You Will Know (Ohayo Version)” finds Boris going back-to-basics with a boosted burst of doom chords before abruptly cutting off with a tape manipulation motif. “Jozan,” by contrast, closes out with a nearly silent slide guitar line before fading off into infinity. Even while this may be it for the two-part NOW, odds are good Boris will phase back into view fairly soon.