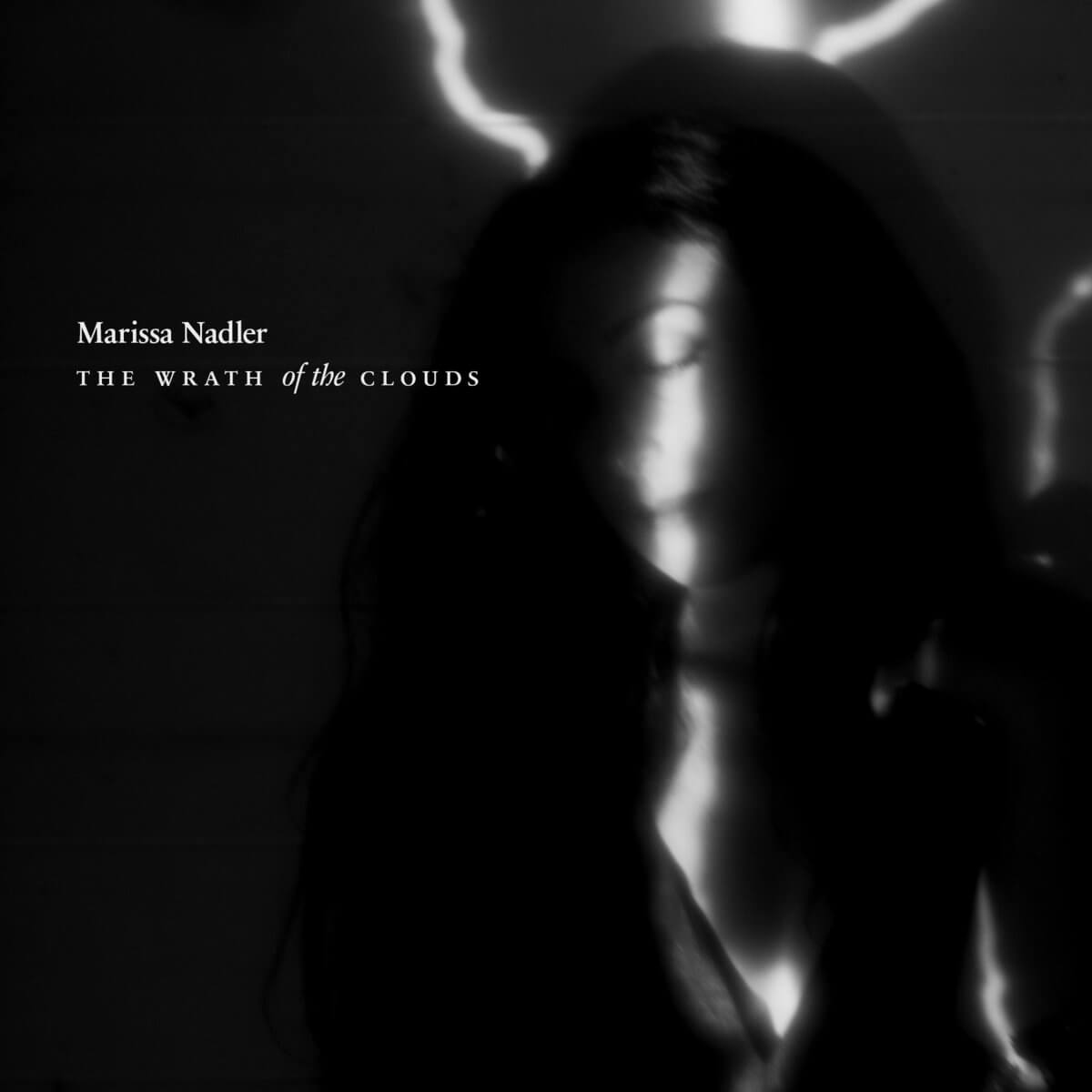 After more than 20 years in music, a sense of creative and spiritual wanderlust still permeates the work of Boston-born songwriter Marissa Nadler. Culled from the recording sessions for last year’s spellbinding LP, The Path of the Clouds, her followup EP, The Wrath of the Clouds, is a five-track collection that’s anything but demos or B-sides—each song is a fully realized world in and of itself.

On Wrath, Nadler continues her penchant for embodying characters befallen by or on the precipice of tragedy to tell evocative stories. For seven minutes, a sorrowful acoustic guitar roves in circles on “Guns on the Sundeck,” tethered in place like the song’s central character, the Queen Mary. As Nadler sings, the ship is “one of the true great ocean liners.” Beginning in 1936, the transatlantic vessel sailed from Southampton, England to New York City. In 1967, it embarked on its final voyage, to Long Beach, California, where it remains moored today as a tourist attraction. “I miss the ocean,” Nadler sings in the voice of the ship. “It’s nice in the sun, but I need a break from the dead people.” She laments the Queen Mary’s drab fate and faded glory as it sits abandoned by time, a sad tableaux cast in the overhead shadows of airplanes, which came into vogue as the novel, luxurious mode of travel.

Nadler is an expert storyteller skilled at providing just enough detail to conjure mystery. “Some Secret Existence” elicits questions and speculation about its central character, Dottie—what happened “that terrible July”? Why did she like to dream of disappearing? Where did she end up going? Nadler allows that Dottie “last was seen in ’85, from California,” but otherwise, listeners are left to colour in their own picture and draw most of its outlines, too.

Nadler takes the mystery further on “All the Eclipses,” featuring returning guest vocalist Amber Webber of searing Vancouver psych-rock powerhouse Black Mountain. (She previously sang backup on “Elegy” from The Path of the Clouds.) The song is mesmerizing, blowing like milk across a clear night sky. Like the stars, though, it feels distant. With impressionistic lyrics like “All the eclipses / Silver and gold / Give me something to hold” atop Milky Burgess’s atmospheric keys, they are, by contrast, a bit opaque and hard to grasp.

Along with Wrath’s three original songs, Nadler also bestows two covers whose inclusion fit sensibly with the others. “It’s 66 and cloudy here this morning / I’ll make a bet those clouds turn to rain,” she sings on “Saunders Ferry Lane.” Although the words are not hers—trailblazing outlaw country star Sammi Smith sang it on her 1970 debut album, Help Me Make It Through the Night—they reflect the foreboding mood that dominates most of Marissa Nadler’s work, the hair-raising sensation that danger is always just around the corner or over the next hill. Smith’s smoky original smoulders like fresh embers. In the hands of Nadler, as well as Joshua Grange on mellotron and keys, though, the song frosts over. Despite the temperature drop, Nadler’s rendition is no less haunting.

Nadler’s more faithful take on soft rock sibling duo the Alessi Brothers’ 1977 hit “Seabird” is a musical bright spot, a rare momentary parting of the clouds that loom over the rest of her work. “There’s a road I know must go / Even though I tell myself / That road is closed / Like a lonely seabird / You’ve been away from land too long,” she sings before urging in the chorus, “Seabird, seabird / Fly home.” The song continues her reoccurring theme of the faraway nearby, her desires at her fingertips dissipating before she can reach them. “Suddenly you’re with me / I turn, and you’re not there / Like a ghost, you haunt me.”

Marissa Nadler might very well never reach that faraway nearby, whatever and wherever it is, but The Wrath of the Clouds is further proof that maybe it’s all about the search and the people and stories we discover along the way.

Order The Wrath Of The Clouds by Marissa Nadler HERE