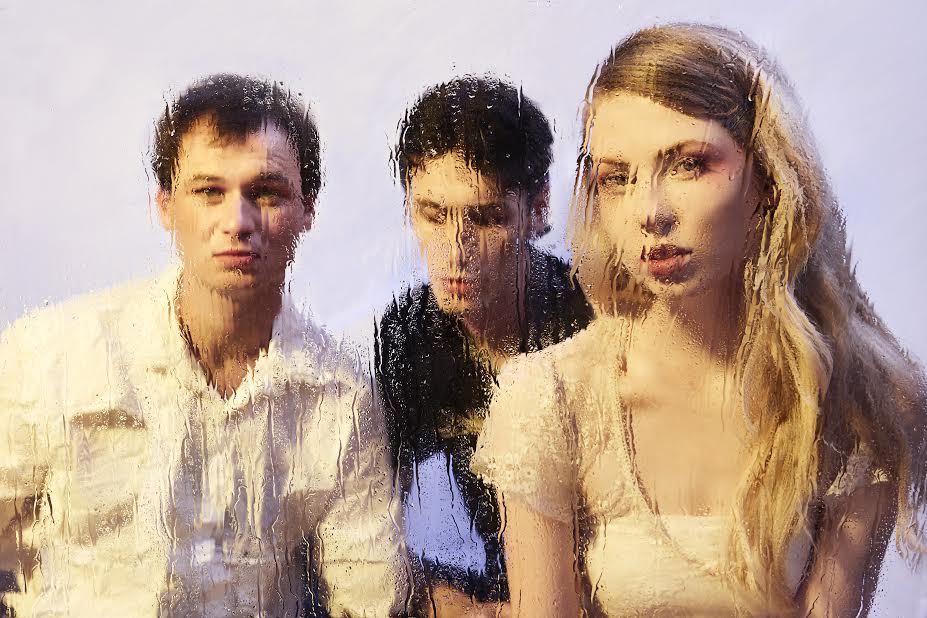 Australian trio, The Goon Sax have announced their forthcoming release Mirror II, will drop on July 9th, 2021 via Matador Records. Along with the news, the band have shared the lead-track and Mara Palena directed video “In The Stone.”

“‘In The Stone’ is set in Berlin where I moved with my partner at the time, just after finishing school and recording our last album We’re Not Talking at the end of 2017,” says Louis Forster. “We were both exploring ourselves – accepting each other’s changes and celebrating flux – but also reckoning with the complicated need for a solid sense of self and the person we loved.

Musically the song was influenced by what was playing in the background of our conversations which often took place in Ubers, supermarkets, outside parties etc. So it probably bears more of a subconsciously absorbed modern pop influence than anything else we’ve done as a band.” The band have also announced a run of UK dates in September, including a headline show at London’s MOTH Club on September 6th and a slot at End Of The Road festival. A full list of dates can be found below, alongside previously announced spring Australian shows.

Mirror ll, was recorded in Bristol at Invada Studios, owned by Geoff Barrow of Portishead and Beak, with producer John Parish (Aldous Harding, PJ Harvey), is the result of three years of writing, and some considerable time spent apart: Louis relocated to Berlin and worked at a cinema (he sings in German on the track ‘Bathwater’), Riley and James formed an angular post-punk band called Soot. All three experimented with abstract, atonal sounds before recapturing the essence of The Goon Sax: “pop melody,” Louis explains. “The first two albums are inherently linked. They had three-word titles; they went together. This one definitely felt like going back to square one and starting again, and that was really freeing.”

“We lived in a shared house together, this tiny little Queenslander we called ‘Fantasy Planet,’ where we wrote the album,” Riley explains. “We were able to go to each other’s rooms and say anything that came to mind and go to the practice room three times a week. It was pretty intense.”

Louis’ moody, shapeshifting pop (‘Psychic’, ‘In the Stone’) stems from an admiration for HTRK, Young Marble Giants, Stereolab, The Motels’ ‘Total Control’, Justin Beiber’s ‘Sorry’, Chris Kraus’s I Love Dick and Diane Di Prima’s Memoirs of a Beatnik in equal measure. James’ psychedelic folk (‘Carpetry’, ‘Caterpillars’) is no doubt studied from The Walker Brothers, Jandek, Felt, and Pink Floyd’s Syd Barrett. “I got into Syd Barrett’s lyrics because they were hazy, relatable and honest but up in the air. That’s how I felt,” he says of his whimsical songs. “I was experiencing romantic love for the first time, it felt out of my control, and there’s something about Syd Barrett’s lyrics… it doesn’t just come from inside us; it is the moments that are happening to us as well.”