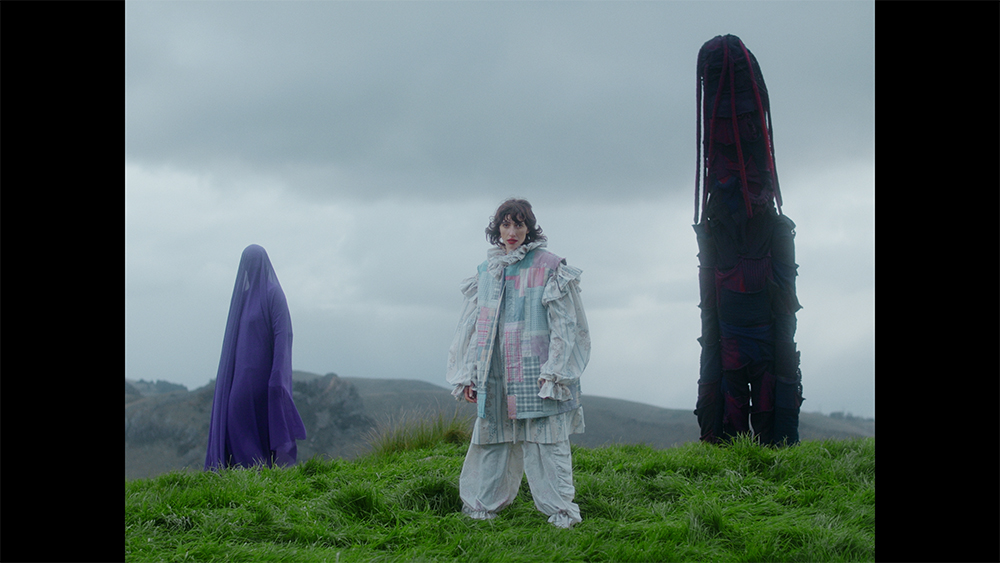 Aldous Harding has released a new video for “Zoo Eyes,” the final single off her current release, Designer. The clip, Filmed in her native New Zealand by ‘The Barrel’ director Martin Sagadin, Harding simultaneously compels and bewilders in ‘Zoo Eyes’ as she takes on multiple identities. Harding reunited with John Parish, producer of Party, and spent three weeks recording and mixing Designer in Monmouth and Bristol, England. Harding, plays her next show on October 10th, in Santa Ana, California.