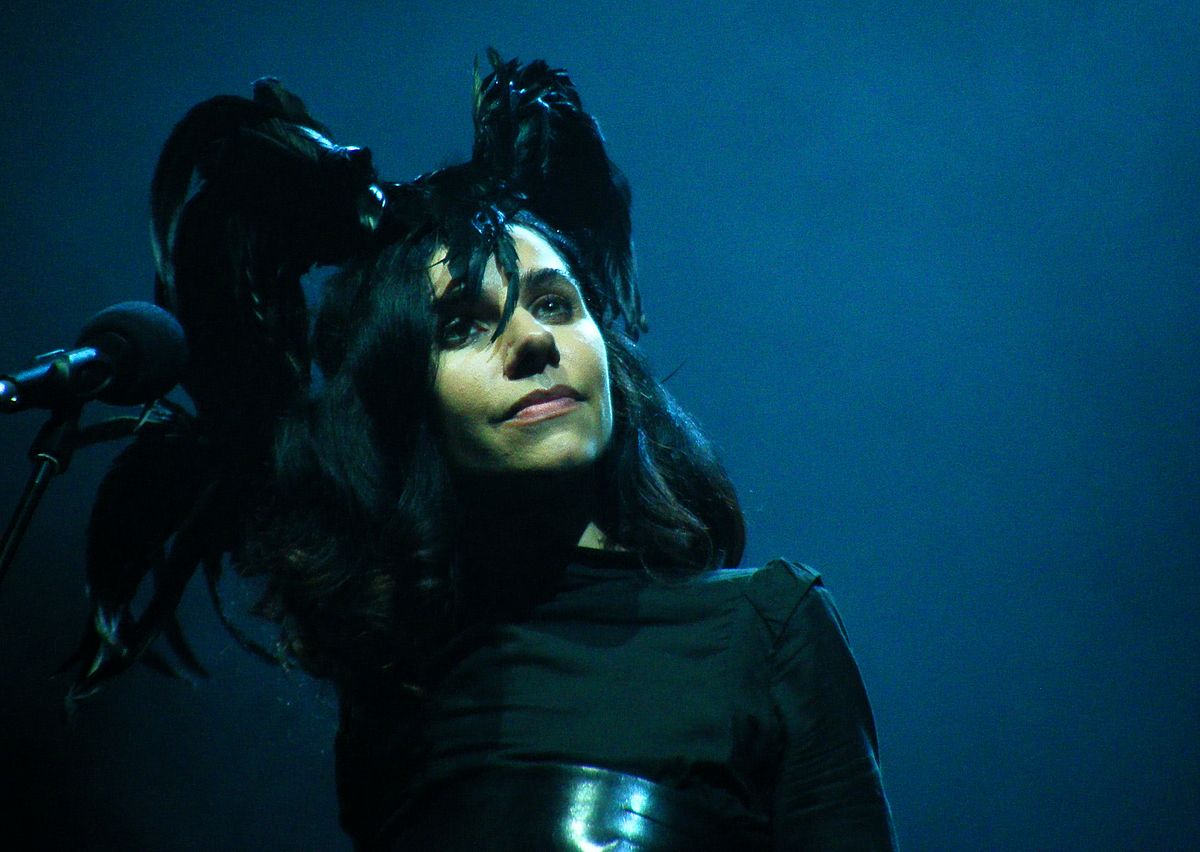 Harry Escott and artist PJ Harvey have collaborated on “An Acre of Land”, a new recording that is the theme to Dark River, the latest film by Director Clio Barnard. The entire film is also scored by Escott, who says: ‘recording PJ Harvey’s vocal on “An Acre of Land”, a song we arranged together for Dark River, was a spine-tingling experience.’ The film premiered at the 2017 London Film Festival from October 4th to 15th, and will be on general release on February 23rd, 2018

The album, An Acre of Land is released on February 9th 2018, via independent label Cognitive Shift Recordings – a collaborative label between One Little Indian Records and Manners McDade Publishing.

PJ Harvey is an English composer and artist, the recipient of both the 2001 and 2011 Mercury Prizes, as well as a 2013 MBE for services to music. She has contributed original music to the soundtrack for Mark Cousins’ film, ‘What’s This Film Called Love?’, BBC television series ‘Peaky Blinders’ starring Cillian Murphy, and BBC Radio 4 Drama productions Eurydice and Orpheus by Simon Armitage and Orpheus and Eurydice by Linda Marshall Griffiths, and Nadia Molinari’s On Kosovo Field. Theatre score collaborations with director Ian Rickson include, The Goat, or Who is Sylvia? (Theatre Royal Haymarket, London), The Nest (Young Vic, London), and Electra (Old Vic, London), Harvey’s latest album is The Hope Six Demolition Project.

Harry Escott first came to prominence in 2005 with his score to the influential psychological horror film Hard Candy, directed by David Slade. Since then, Harry has worked with such stellar directorial talents as Eran Creevy on both Shifty and Welcome To The Punch; Michael Winterbottom on A Mighty Heart, The Road To Guantanamo, and Face Of An Angel; Clio Barnard on the multi award-winning The Arbor; and The Selfish Giant, a contemporary adaptation of Oscar Wilde’s short story; as well as Nick Broomfield on Ghosts; and perhaps most prominently, on Steve McQueen’s seminal debut film Shame.