“Bird Sing” by Anna of the North 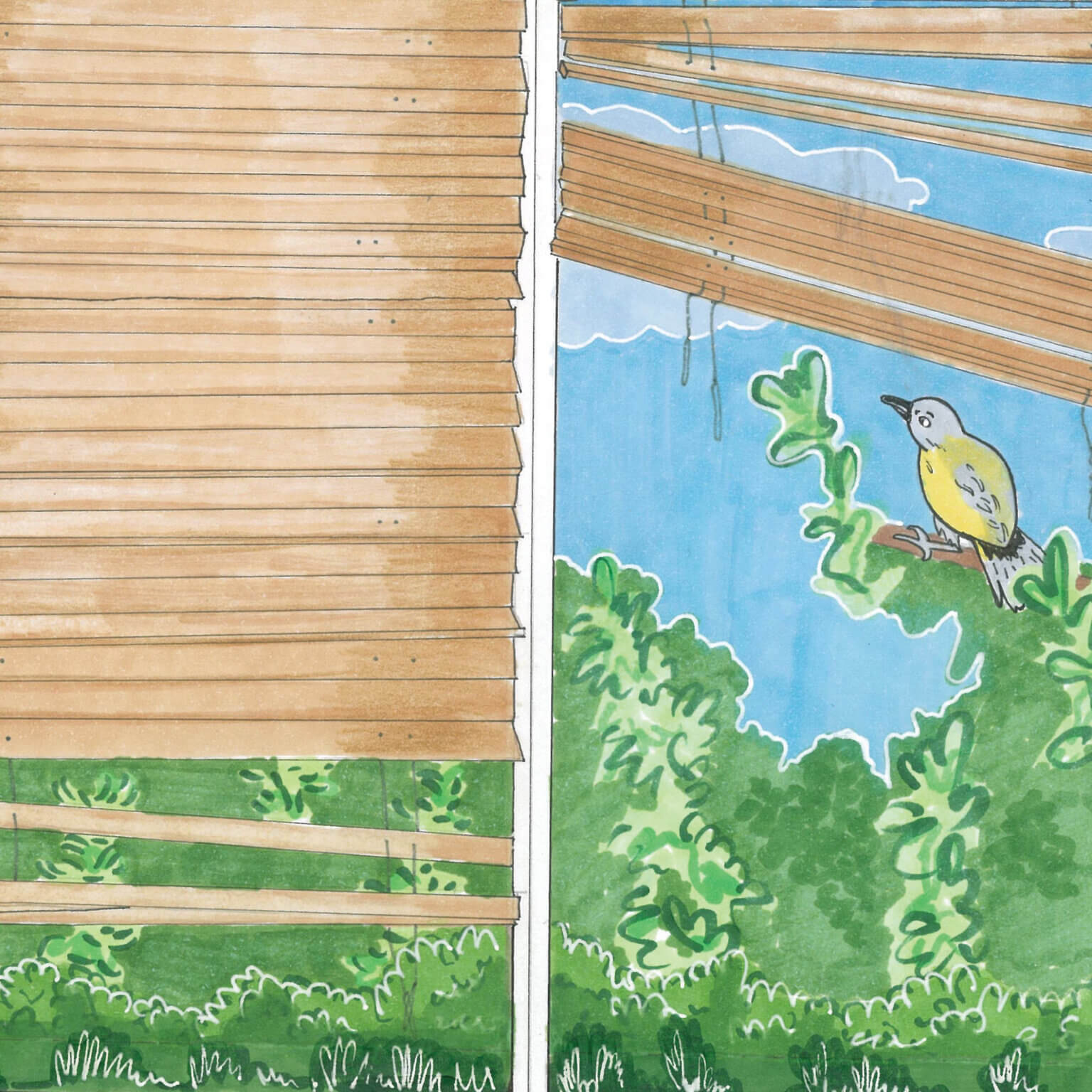 “Bird Sing” is a brooding change of pace from Anna of the North, its pared-back acoustics and hazy, summer-sounds capturing those intimate first few seconds (says Anna) “when you wake up from your sleep and everything feels good, until you remember that it’s not.” ​

The song follows “Dandelion” – a case of ‘right person, wrong timing’ – and ‘Meteorite” (“a song about distance, and how energy always connects us”), Anna of the North’s new material builds a home of her own and invites you in for a visit. Her recent visuals alongside Montana Kitching​ bring this quite literally to life, introducing viewers to Anna’s house, her dog, and thriving plants. It’s a space in which she has made perhaps the most ​open music of her career thus far, shot through with the same effortless way with modern pop that have made Anna of the North a truly global prospect.

Anna of the North strikes an emotional chord regardless of continent, collaborator or genre. Her music has taken on an unexpected life of its own: from winning a Norwegian Grammy Award for​ second album​ ‘Dream Girl’ to landing syncs with iPad and Netflix. Anna has collaborated with working with Tyler, The Creator (Anna lent vocals to two tracks on ‘Flower Boy’ alongside Frank Ocean, Steve Lacy and Rex Orange County) as they are duetting with Rejjie Snow or touring with Anderson Paak.