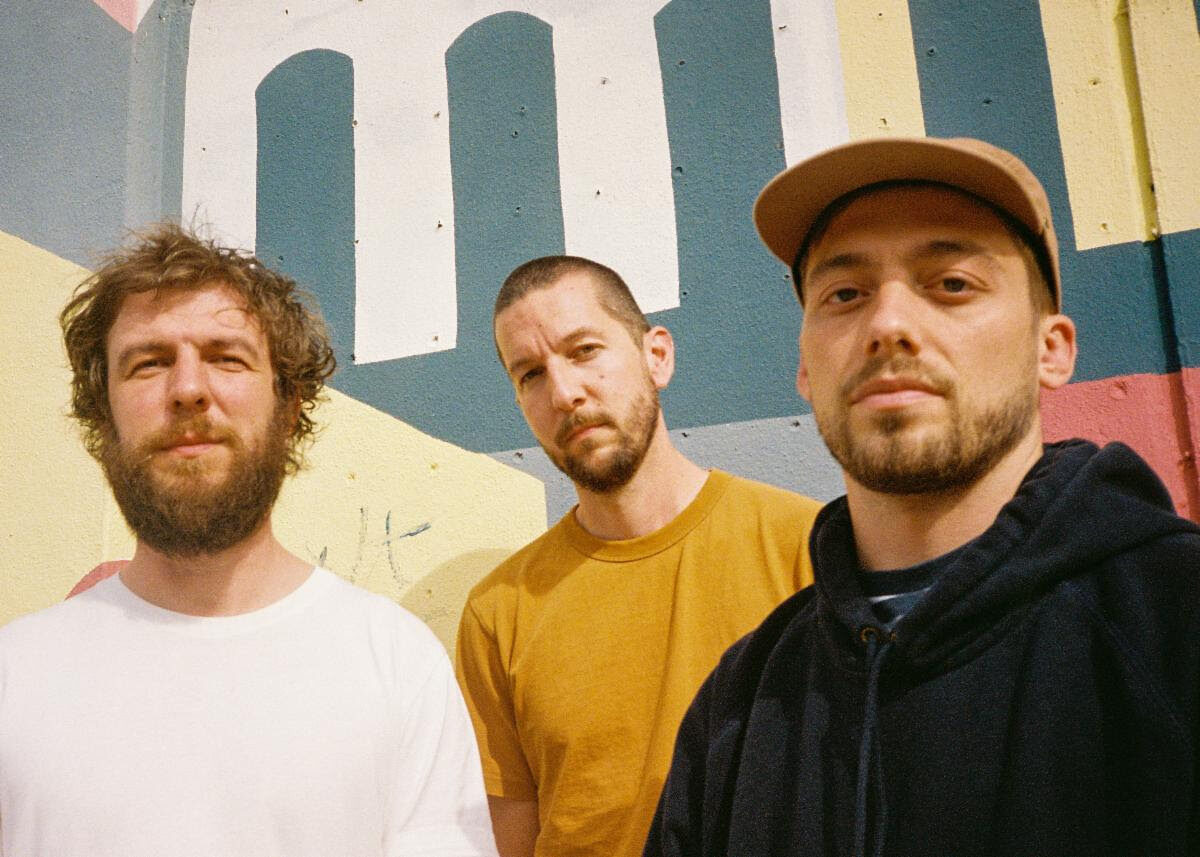 Gotts Street Park "Lost & Found" ft: Charlotte Dos Santos is Northern Transmissions Song of the Day
Share on TwitterShare on PinterestShare on PocketShare on RedditShare on FacebookShare on Email

“Lost and found is a song about falling in love and not being able to forget about a person. It’s about being in all shades of love” explains Santos. The instrumental track was from a batch of jams that were recorded during lockdown. Charlotte heard the instrumental whilst some of us were working with her on her record last year, we’d been looking for a way to collaborate and this one jumped out as being really well-suited to her.”

Posted 8 months ago
File under: Song of the Day