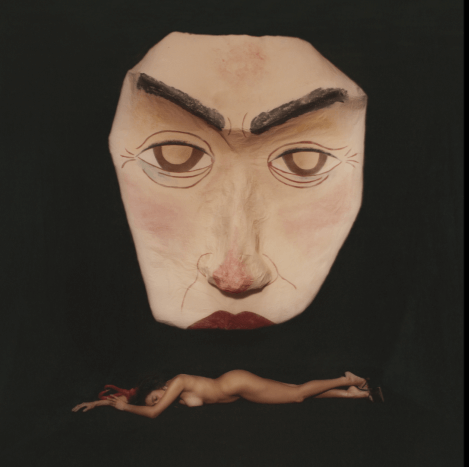 Celeste has shared “To Love A Man.” The single comes with visuals and artwork directed by Celeste’s long- time collaborator and friend Jesse Crankson. It arrives the same day as Celeste performs live at Tate Modern as part of the gallery’s major new Surrealism Beyond Borders exhibition; an exclusive event exploring the dreamlike world of surrealism where visitors will have a special opportunity to spend the night alongside their favourite works of art, while immersing themselves in an evening of surrealist-inspired activity.

Celeste’s live performance from the gallery’s Turbine Hall will be live streamed from her social channels. Over in the Starr cinema, visitors can view a special screening of Celeste’s new music video alongside the Tate Collective Reframed video and will hear from the artist herself about how she took inspiration from Salvador Dali’s Metamorphosis of Narcissus.