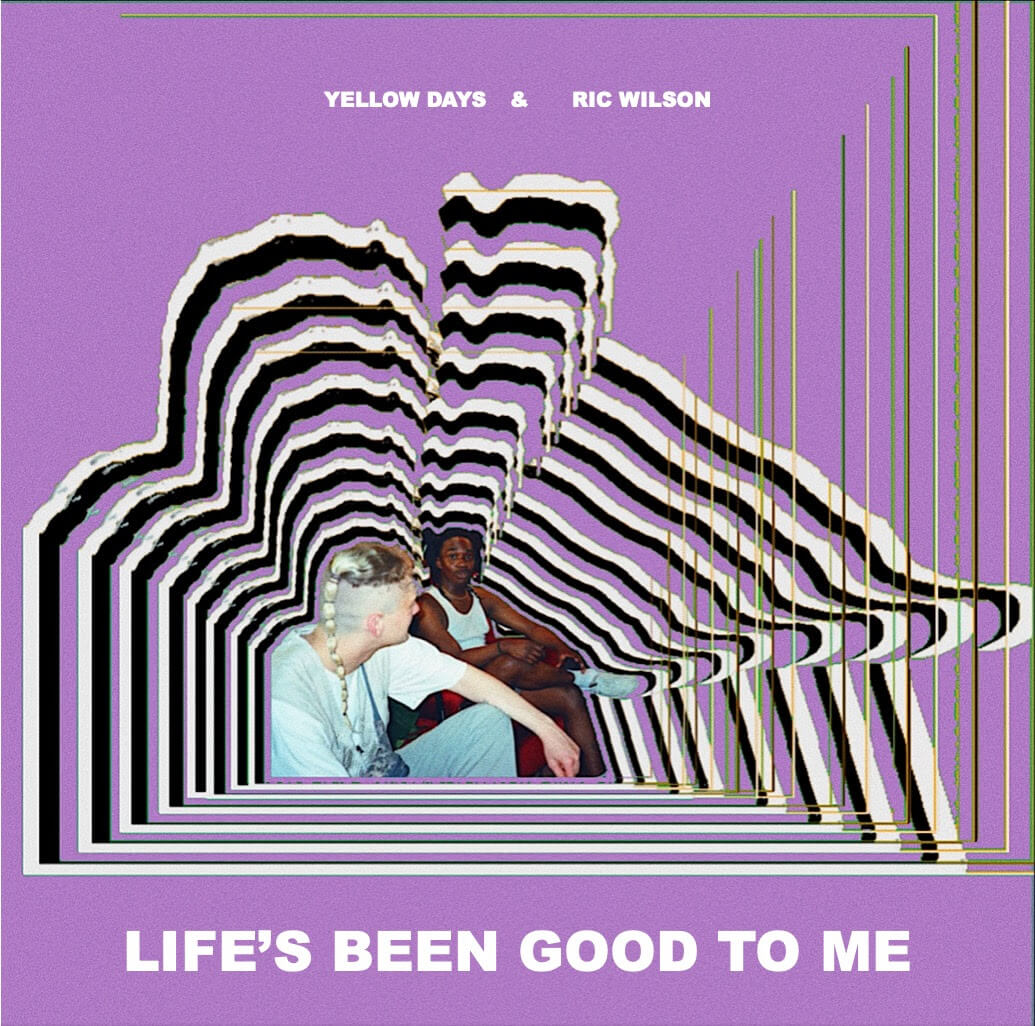 Yellow Days, the musical project of London’s George Van Den Broek, and Chicago rapper Ric Wilson. The duo have announced their new album, Disco Ric in London Town, will drop on October 29th. Ahead of the EP’s release, the duo have shared the lead single, “Life’s Been Good To Me.” In conjunction, the pair have announced a run of North American tour dates with Wilson opening. The tour includes stops in Chicago, Toronto, New York, Philadelphia, and more. “Life’s Been Good To Me” begins with spacey synths courtesy of Yellow Days and the vocal stylings of Lynda Dawn. Recorded at London’s Rex Studios, Wilson explains: “George made this beat and I immediately had words in my head.” The pair’s chemistry is felt through “Life’s Been Good To Me,” where Wilson’s words and Yellow Days’ production combine to form funk alchemy. “I remember Ric went for a walk to write some lyrics and I wrote this guy in like a couple hours,” Yellow Days elaborates. “He would always come back and I’d done a whole new track for him to do. He did a lot of walks.”

2021 has been an year for both Yellow Days & Wilson. Disco Ric in London Town follows two standalone singles from Yellow Days this year – “Belong Together” and “I’ll Be Loving You”- and is his first project since 2020’s A Day in a Yellow Beat. “Life’s Been Good To Me” continues Wilson’s output of singles this year, including last month’s “blah blah blahs” (feat. Kièla Adira), “Woo Woo Woo” b/w “Everybody Red In The Face,” as well as collaborations with CHAI, Cupidon, KALLITECHNIS, BLUESTAEB, and cay caleb. In 2020, Wilson released They Call Me Disco, an EP in collaboration with three-time GRAMMY-nominated musician & producer Terrace Martin. 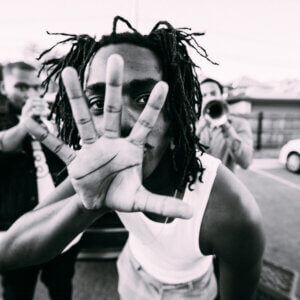