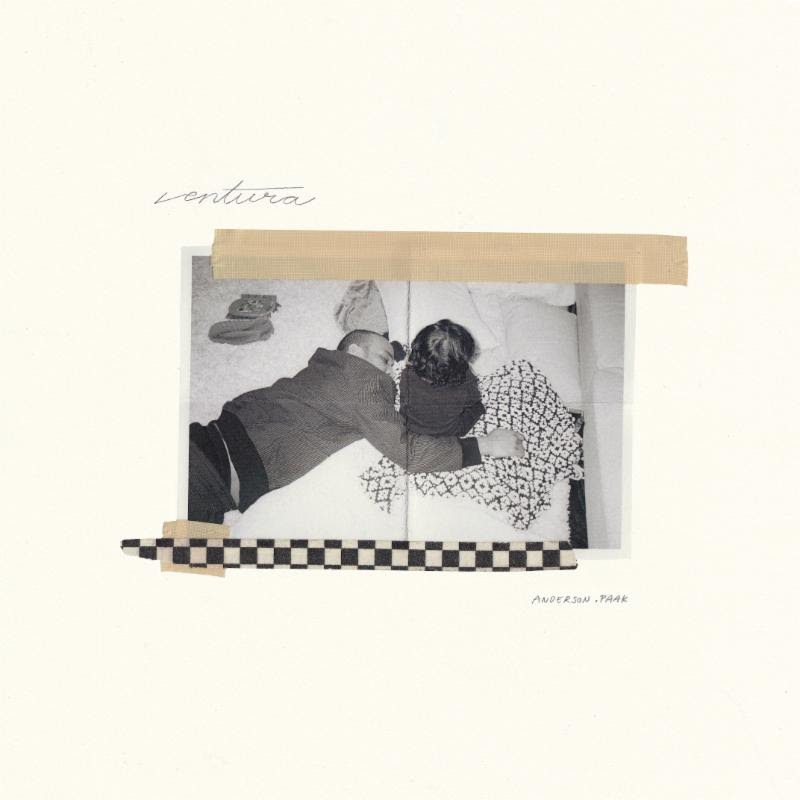 "Make It Better" Anderson .Paak featuring Smokey Robinson
Share on TwitterShare on PinterestShare on PocketShare on RedditShare on FacebookShare on Email

“Growing up in Oxnard gave me the grit and the church to find this voice of mine. One town over I went further and found my depth. The duality of each place inspired me greatly and from that I made two albums at the exact same time but held one back because that would have been too many songs to perform live for you all! I like ending things on an even number so welcome to ‘Ventura'”.

You can see him live this spring/summer in support of the album on a nationwide tour making stops at New York City’s Madison Square Garden, Philadelphia, Atlanta, Chicago and much more. ‘Best Teef In The Game’ tour will include support from Thundercat on all dates and Earl Sweatshirt, Noname, Mac DeMarco and Jessie Reyez on select dates (full dates and support below).