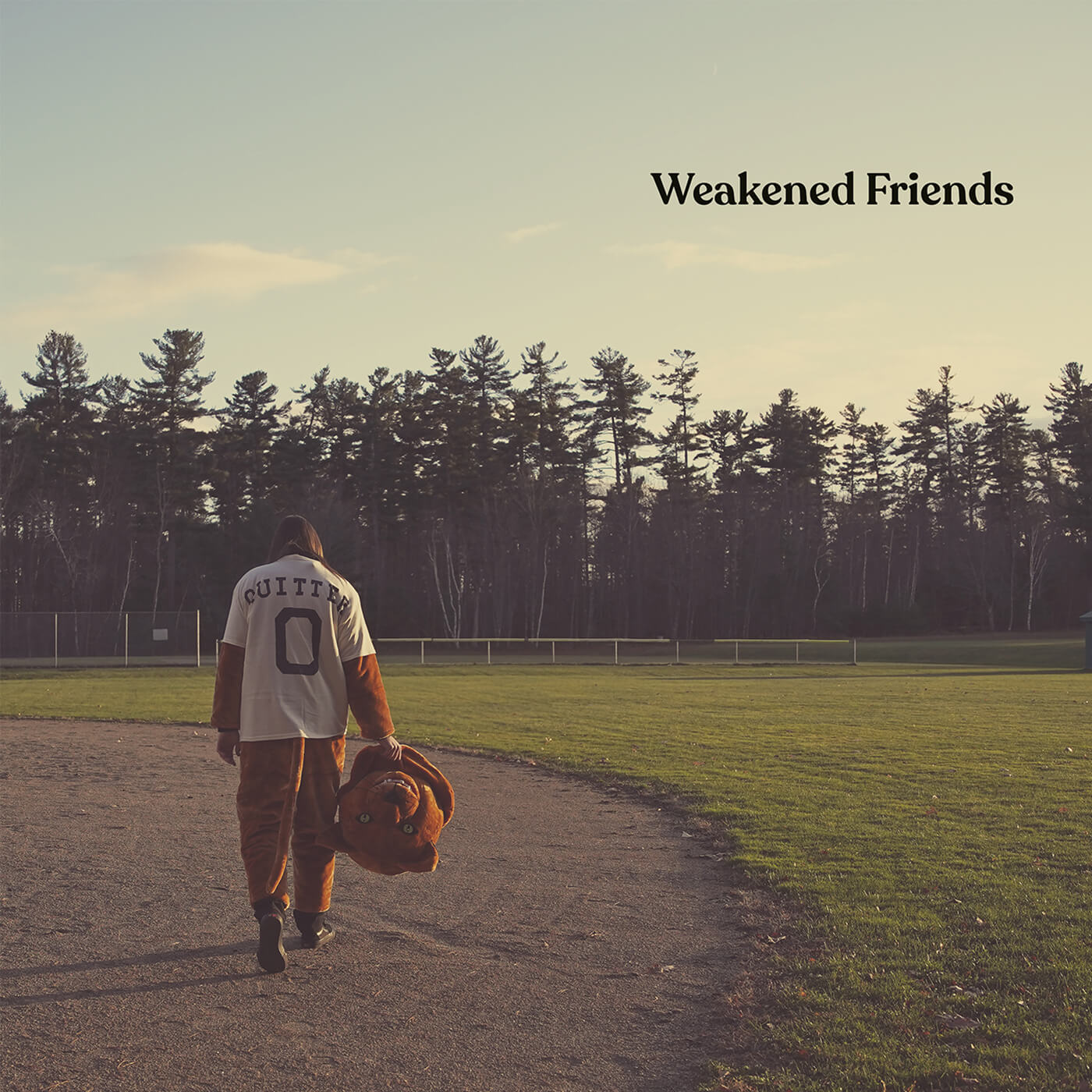 With the same fervor as a “you can do it” self help guru, Sonia Sturino from the Portland, Maine band, Weakened Friends, pours her heart into her songs and utilizes her one-of-a-kind voice to get her resonant message across. But her message is almost the opposite. “All I’ve gotta do is try, but I can’t / Find a way to make it fine, but I can’t.”

On the same song, she sings, “But I should let you know I’m a haunted house sometimes / I will let you in, but you’ll want out most times.” The irony is that with this bands infectious hooks, recalling 90’s bands like the Pixies or Veruca Salt, or turn of the century emo bands, and Sturino’s emotion-filled warbling, they are about as compellingly addictive as can get.

On their Bandcamp liner notes for this album, Quitters, it says, “Central to the record thematically is the empty threat of quitting music and ‘getting a real job.’ And on this album, “Sturino wrestles with her relationship with music.” For a band who broke into the indie music world with their stunning debut, Common Blah, in 2018, playing festivals and shows, and has just gained momentum since, it’s ironic that they would want to be quitting. But it is Sturino’s brutal honesty that is one of the most accessible parts of the band.

“Hey, wait / I love it, but it never really feels okay / Stay / I built it without planning my own escape.” Not everyone can relate to catapulting to a sense of indie rock stardom, but plenty of people can relate with investing in something that you may have wanted, but ultimately saps you of your energy and will. I had the sense, listening to the songs, that Sturino was writing songs that she would feel comfortable playing on the road, honest about her cynicism and doubt, even as fans sung their heart out to the woebegone lyrics.

While Sturino’s lyrics tell a compelling story, about friends who she has lost to depression (“25”), the ultimately grossness of a world run by money (“Spew”), and, along with the theme of the record, killing yourself to become what someone likes (“What You Like”), it is the amazing music, with it’s killer compositing and Sturino’s stunning vocals that drew me in and kept me for the long hall. The band has been hailed in the past as having all the best 90s music DNA, and I agree with that assessment.

Weakened Friends, filled out by Annie Hoffman on bass and Adam Hand on drums, are a fitting addition to the indie rock canon, and have put out an album that’s as good or better than their debut hit. Here’s hoping that they don’t quit. We could always use a band like them, to feel down to, to rock out hard, to feel “actually worth something,” even if it’s just because you found something dynamic to relate to, in their sad-slacker music. 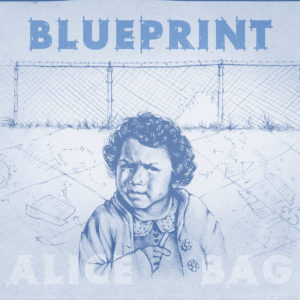 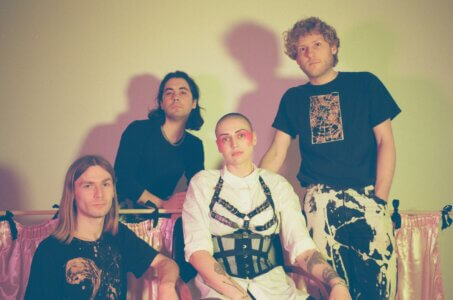 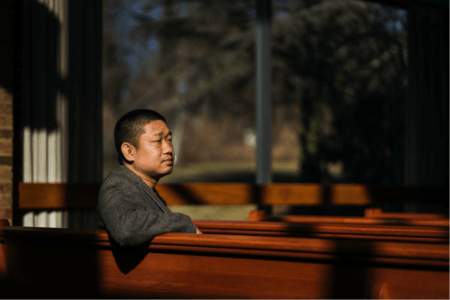