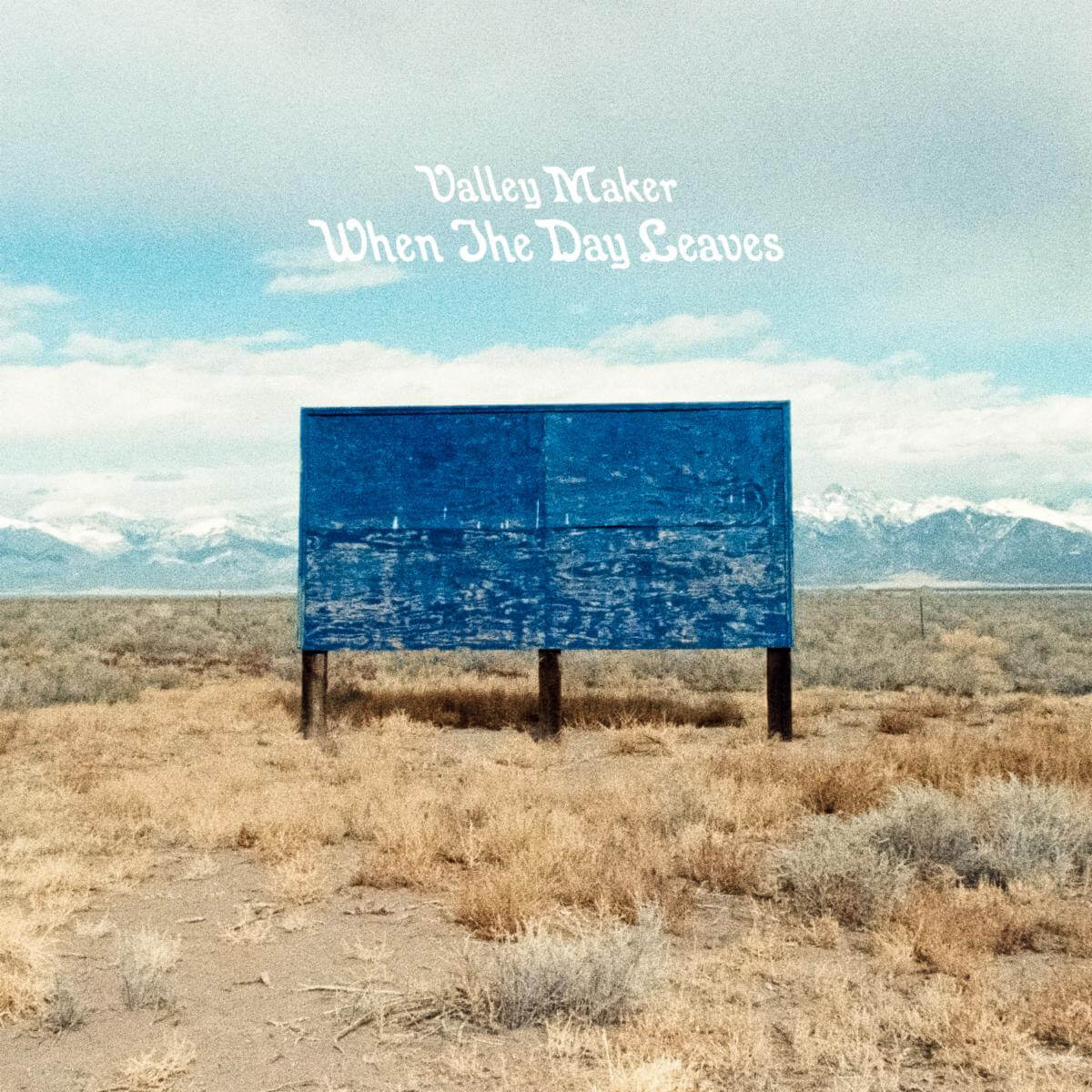 When Austin Crane decided to move back home to South Carolina after being away for almost a decade, he knew that such a drastic change would stir up inner emotions of self-doubt, anxiety and fear. The singer and guitarist, also known as Valley Maker, poured those emotions into his latest album and has given fans a glimpse into the inner workings of how the artistic mind works. On his fourth studio album When the Day Leaves, Crane has given fans a reflective and relatable album that showcases what he does best.

He begins the album with a steady stream of familiar sounds on “Branch I Bend,” “No One Is Missing” and “Mockingbird.” Lyrically these songs are deep and emotional, and display a sense of vulnerability from Crane as he reflects on his recent life changes. Sonically there’s a repetitive simplicity throughout the beginning of the album that doesn’t see much experimentation or surprise. While Crane’s impressive lyrics take the lead on the front half of the album, his instrumentation and creativity lacks.

During “Voice Inside the Well” and “Line Erasing” Crane decides to channel Kurt Vile’s hypnotic approach to songwriting and tackles deep subject matters in a poetic and calming matter. Addressing gun violence and grief on “Voice Inside the Well,” Crane clearly has a lot to say but does it in a short amount of time. On paper, the track is chaotic and disheartening but his delivery of the song sets the listener at ease. A similar aesthetic can be heard on “Line Erasing,” where Crane questions his own emotions during uneasy times.

“On a Revelation” changes the album’s sonic narrative by bringing in heavier vocals and a larger electric presence. The desert rock vibe is a refreshing change towards the end of the album that has stayed on a consistent acoustic pace thus far. Harmonizing vocalist Amy Godwin is given a larger role on this track making it seem more like a duet opposed to a solo endeavour. Complimented with both a guitar solo and more strings, “On a Revelation” is easily the album’s most invigorating contribution.

Austin Crane used his new album When the Day Leaves, to depict one of the most transient times of his adult life. The themes throughout this record are intense but relatable and pair well with the acoustic backdrop they’ve been given. The vocal partnership between Crane and Godwin stands out and creates for a unique beauty in songwriting that doesn’t come along often. This album would be perfect for a work, study or relaxation playlist. 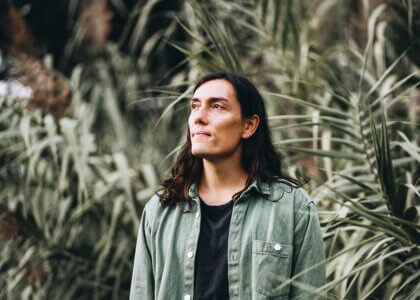 Valley Maker “No One Is Missing”