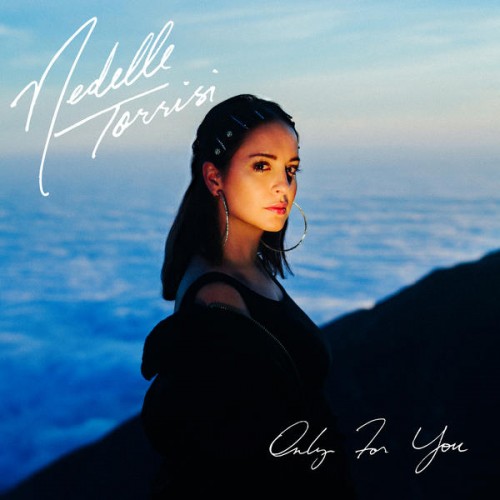 Raw talent can get you far but you need to be able to stand out more than ever these days. For Nedelle Torrisi’s new album, there’s a real love for vintage pop and R&B classics, but not as much goes into defining her outside of these concepts. This said, Torrisi’s rare moments of modern ambitious writing and production show the promise of where she can take that voice in the future.

The sparse arrangements of “Love To The Limit” really makes you wait for the drop that Torrissi brings in every chorus which really opens the track into something groovy. While it can feel like a bland slog outside of these moments, she brings a little more colour in as the song moves on. The warped production on “Rich Kids World” brings a more intriguing energy to whole album to make Torrisi’s social message all the more gripping. It’s really the swirling synth hooks in the song’s finale however that make the song come into its own.

A lounge-driven mix of vibraphones and weird electronics create an immediate tension on “Discipline” as Torrisi blends so many weird percussive and electronic noises together in a vibrant collage of sound. As she brings forth more warm and R&B tones, the song burns bright as it shifts into unconventional writing schemes. “Complicated” continues this energy as its seemingly blues and jazz influence gets flipped into more Janelle Monáe-like art-pop. Right as the track seems to sink too far in one direction it starts to blend its sounds together for another sweeping and memorable vocal hook.

Though “Candy” sounds like a cleverly produced crooning track, Torrisi quickly sets it on off-kilter beats to make its piano loops really dance beautifully in the mix. While the stomp of the chorus really soars in this song, the track is at its brightest when the piano is leading the song. The grimy R&B of “Bad Dream” is addictive, while it mixes in a weirdly dark bit of electronics around its massive chords. The boisterous strings and unusual key changes throughout the song also pull you in so many directions that the track proves to be an unpredictable beast on the record.

A glossy set of keys ring out on “Good Love” while chimes mesmerize listeners throughout the background of the track. Despite a quirky pick-up later in the track, it just never really stands out as something truly original enough. This persists on “Slow Motion” while Torrisi’s vocals soar above the rest of the noise. All things considered, there’s some truly unique production choices that keep the track interesting at times.

As Torrisi takes a more dynamic pop approach on “Could You Be Down” it starts to feel more distinct and cutting, as her voice and unique writing schemes cut through loose productions. Right as the song hits its final stride, the synths go wild to let the whole track become a dance of melodies and grooves. Though much of “Vision of Love” feels like a riff on old Michael Jackson and R&B pop songs, the digital soundscapes start to separate it from the rest of the pack to show her true promise as an artist. Amongst all the classical string arrangements on “Show Me Your Face” there’s’ a little more majesty to everything, but it’s once again the way Torrisi subverts these ideas that make the song really worth hearing.