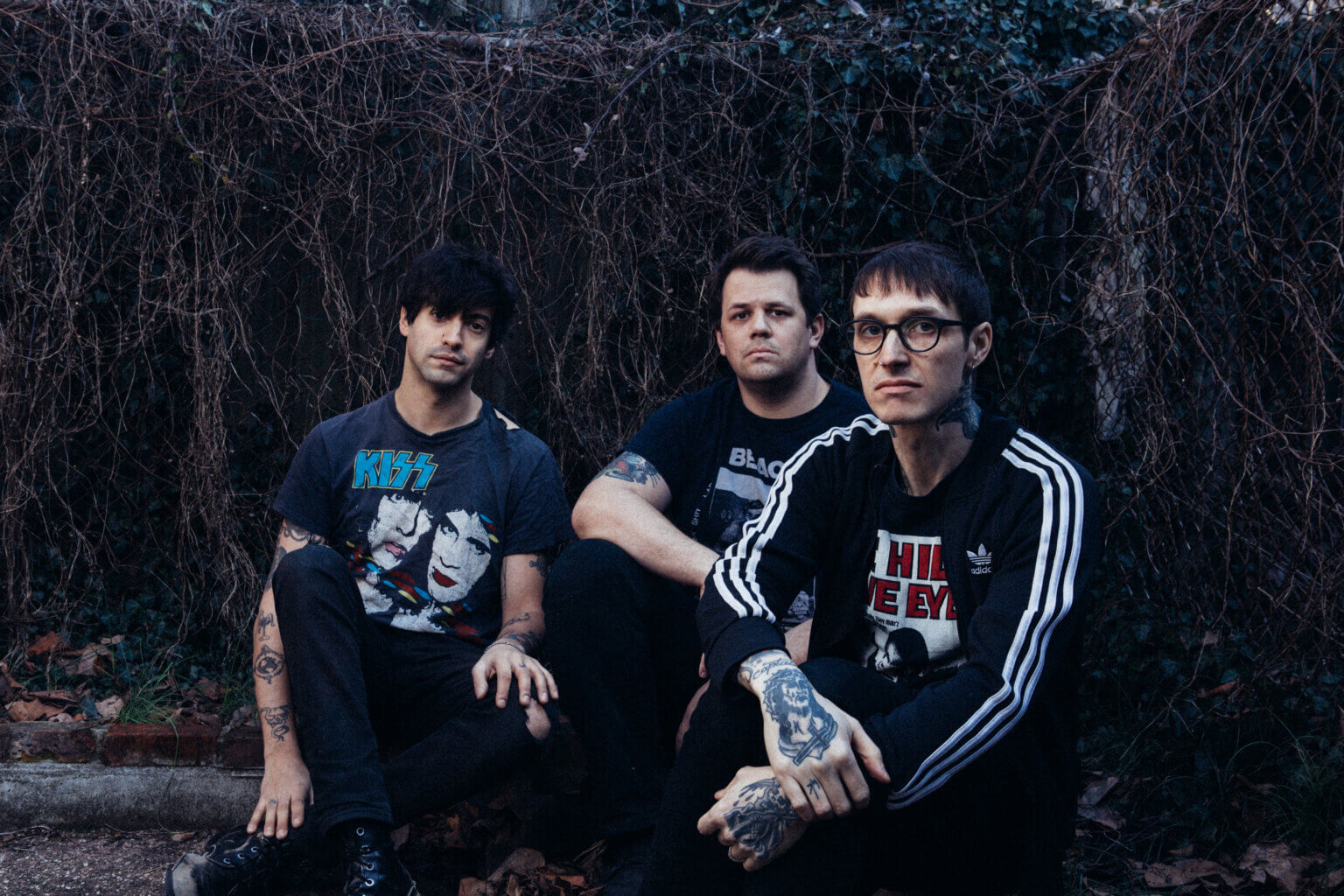 Uniform have shared a new John Bradburn – directed video for “The Shadow of God’s Hand.” The clip arrives ahead just ahead of their first North American tour, since the release of their lauded 2020 release Shame. Vocalist Michael Berdan explains, “The central theme behind ‘The Shadow of God’s Hand’ are the inherent contradictions present in conventional Christianity. I was brought up with this idea of ‘act right or you’re going to hell.’ I’ve listened to family members as they worried themselves to tears over the fate of a loved one’s soul. To me, the concept of a punitive God is antithetical to the comfort I derive from a spiritual practice. Does God serve to comfort or chastise? Does following Christ’s teachings serve to create a kinder, more equitable world or have those teachings become so perverted that they simply stand as tools of control? For many, there is a fine line in their belief structure between salvation and damnation. This song attempts to touch on these paradoxes.”

Uniform’s Michael Berdan and Ben Greenberg have bulldozed a path to the forefront of the underground. Through their various projects and Greenberg’s production work (Bing & Ruth, Pharmakon, Johann Johannson and many more). For the first time, vocalist Michael Berdan made a conscious decision to include lyrics which focus on the static state of an antihero as he mulls over his life in the interim between major events, just existing in the world. Shame also marks the debut of Mike Sharp on drums. This time around, they’ve joined forces with Randall Dunn (Marissa Nadler, Sun O))), Earth).