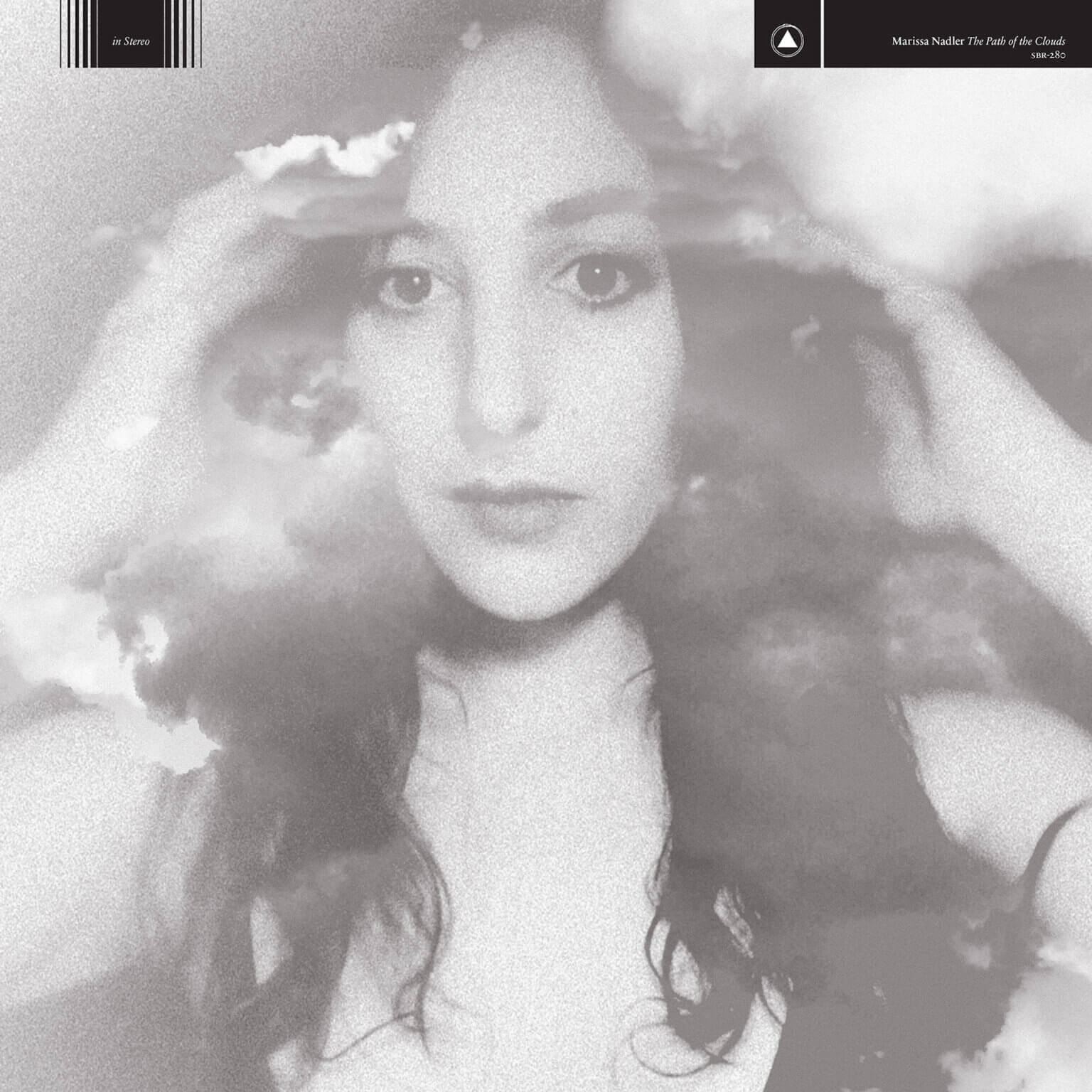 Marissa Nadler, recently announced her new album The Path of the Clouds, will drop on October 29th via Sacred Bones/Bella Union. Today, Nadler has shared the album’s second single and video for “If I Could Breathe Underwater.” The track features harp from Mary Lattimore, one of Nadler’s longtime friends. “When I wrote ‘If I Could Breathe Underwater,’ I was contemplating the possibilities of possessing various superhuman powers: teleportation, shapeshifting, energy projection, aquatic breathing, extrasensory perception, and time travel to name a few,” says Nadler. “As a lyrical device, I married those powers with events in my life, wondering if and how they could change the past or predict the future. I loved working on the melody for this song and bringing the choruses to their climaxes. Mary’s layered, hallucinatory shimmers really echo the netherworld of the story.” Marissa Nadler will play a record release show at Le Poisson Rouge in New York City on November 14th.

The video was directed and edited by Jenni Hensler with cinematography by Nick Fancher, serves to create a preternatural world where Nadler changes the colors of the sky and the water, floats weightlessly through seas, and becomes one with layers of color and ink. It was shot on 16mm film (with the exception of the underwater shots). “This song took on many meanings to me and I love that about it. How beauty and tragedy collide,” says Hensler. “Dreaming of having supernatural powers to change reality and have the ability to live and breathe underwater. It could also speak to the duality of existence. That we all have inner personas or shadow selves, and how we envision those different masks we wear. I chose to make something that touched on the idea of duality and the inner persona. To connect to the two worlds.”

Pre-order The Path of the Clouds by Marissa Nadler HERE