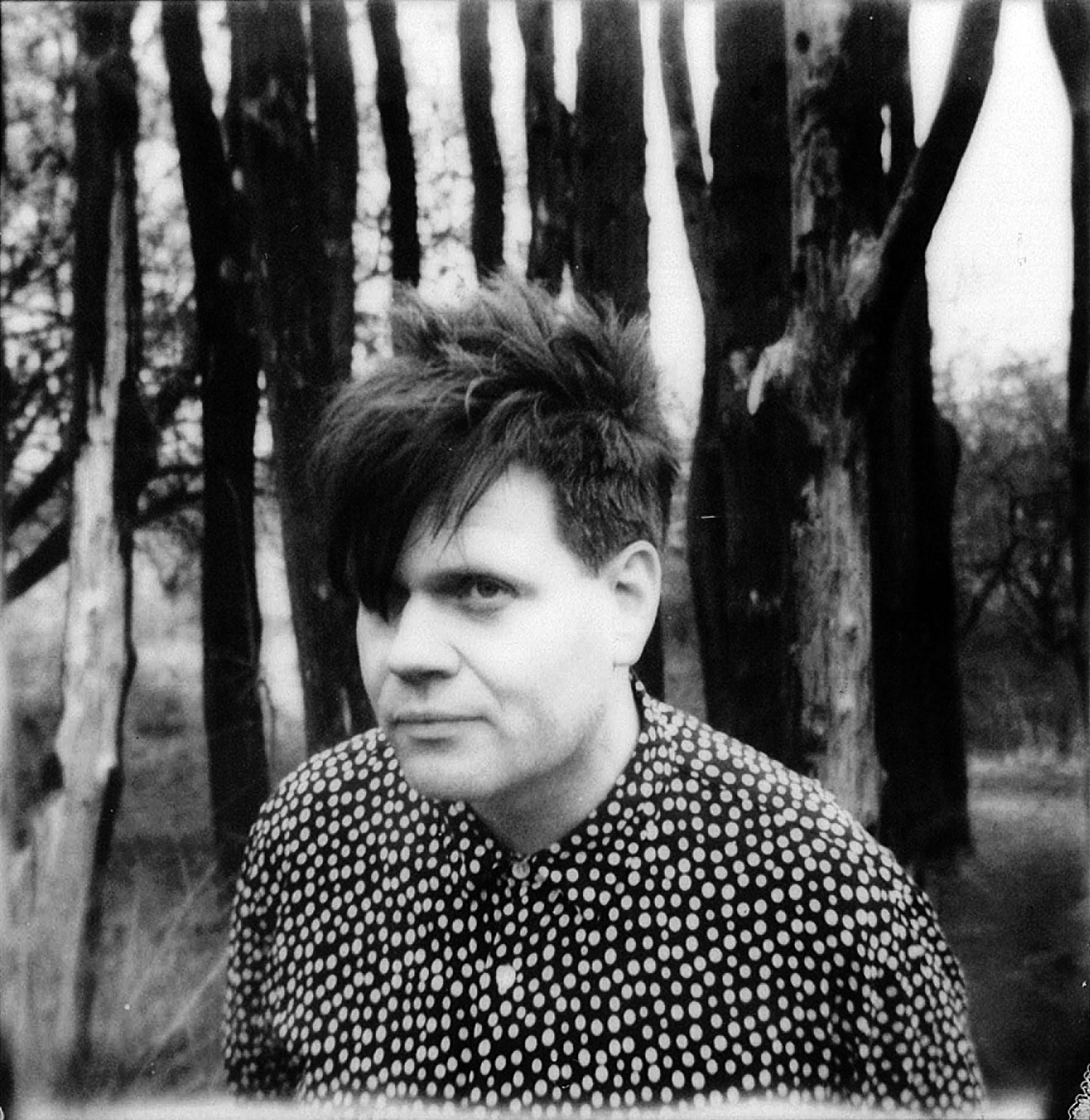 Trentemøller has shared a new single/video featuring Warpaint’s Jenny Lee Lindberg (aka jennylee), “Try A Little” was produced by experimental filmmaker and Emmy-nominated animator Thomas McMahan. The song is off Trentemøller’s forthcoming release Obverse, out September 27th and off his own label imprint In My Room. “Try A Little” follows previous single “In The Garden” (ft. Lina Tullgren).

Initially conceived as an instrumental album, Obverse soon took on a life of its own with these collaborations. Embodying a shoegaze, dream pop, synth-based soundscape enriched by German Kosmische/Motorik experimentalist spirit, Obverse is in a genre all its own. Trentemøller continues to mine familiar themes of light and dark, turbulence and serenity, piercing chill and comforting warmth, inspired by the antipodal elements of the Nordic environment he calls home. These complementary contrasts inherent in the album title also show up in the short films Trentemøller made for the album and artwork by Jesse Draxler.

“I have always worked with contrasts in my music and in my sound. It’s in the subtle clashes of feelings and tonal contradictions that I often find pure inspiration,” Anders said. “Obverse was always going to be about exploring the possibilities in my studio, with no consideration of how it could be performed on a stage, and it was completely liberating.”