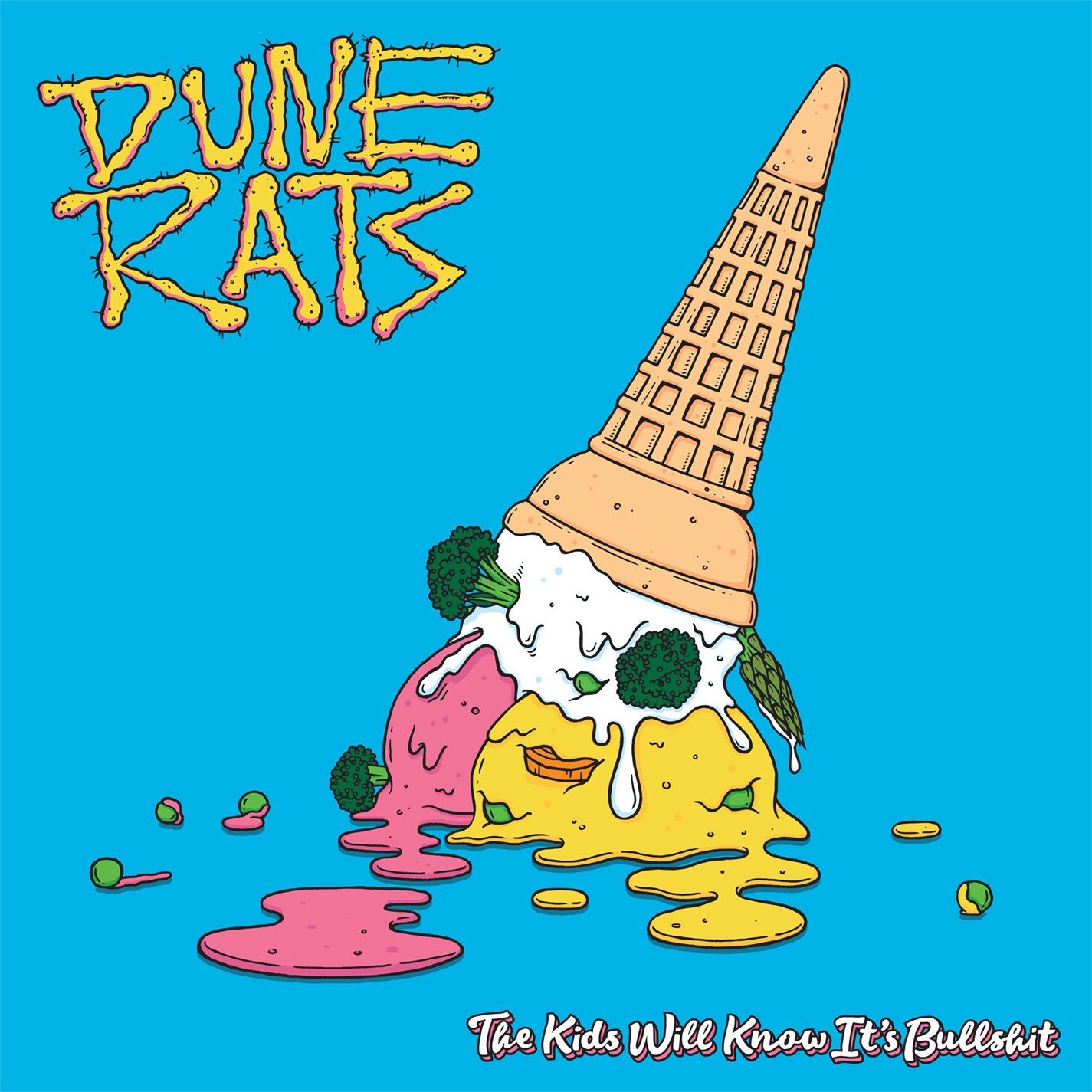 The Kids Will Know It's Bulshit

With track titles like ‘6 Pack’, ‘Braindead’ and ‘Never Gonna Get High’ it’s pretty clear from the off Dune Rats like to get fucked up and aren’t too choosey when it comes to their poison. The trio’s sophomore record ‘The Kids Will Know It’s Bullshit’ is littered with references to getting loaded, fucking about with weed and smashing back beers. In their recent Northern Transmissions ‘Records In My Life’ interview vocalist/guitarist Danny Beausa sums it up best when comes to Dune Rats approach to being a band “the thought of being in a band was fucking around with your mates” and this bleeds through on their second outing – this is the sound of three mates who just dick about and so happen to make music about…errr…dicking around with their mates!

Like a match made in dope/booze fuelled heaven ‘The Kids Know It’s Bullshit’ was produced by FIDLAR’s Zac Carper. It’s easy to draw parallels between both bands; they both make scrappy punk-grunge and thematically Dune Rats and FIDLAR have tunes about getting fucked up on drink and drugs. Wouldn’t it be a missed opportunity not to unite both bands for a sequel to Pineapple Express? Hell, the film gets named checked during ‘Scott Green’s outro. Somebody get Seth Rogen and James Franco on the phone!

‘The Kids Know It’s Bullshit’ falters by being lyrically and sonically one dimensional, unlike FIDLAR who manage to pull the slacker card at the same time as drafting in some dark humour melded together by urgent skate-punk, Dune Rats’ own slacker schtick weighs down their new offering. To be fair, if you’re sitting around smoking joints and drinking beer all day, you’re likely to be somewhat relaxed!

What the Aussie boys have done is whack out an album that’s fun and typifies the time you can have with your mates. But like all good nights out, there’s a shelf life to how long the fun lasts. However, for the time being, if you can’t beat ‘em, join ‘em – gimme a good ol’ Straylian Coopers IPA mate! 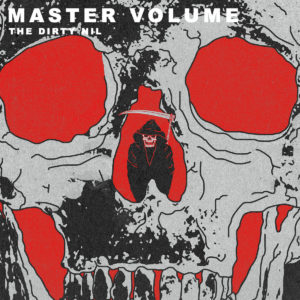