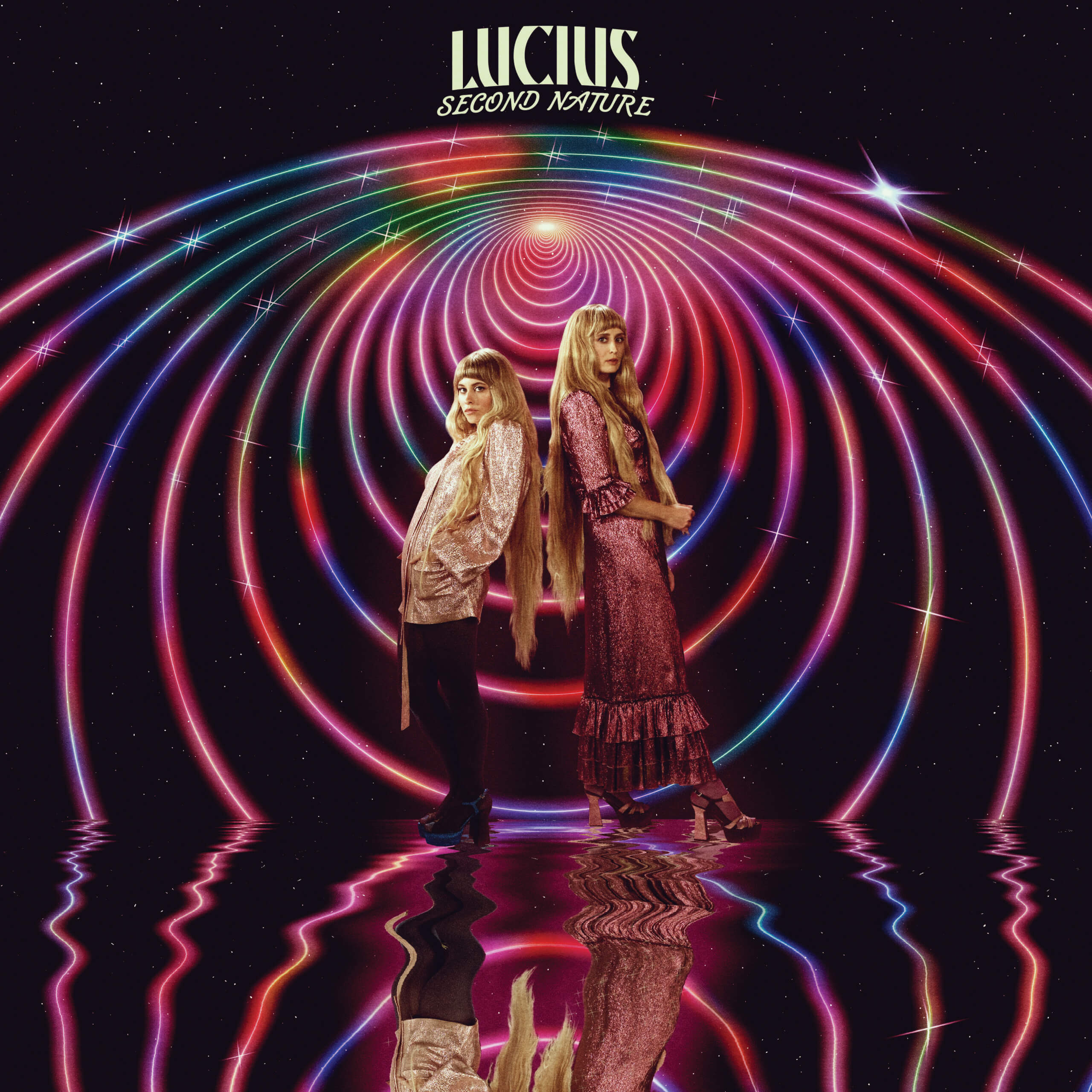 As the world slowly opens up, we need soundtracks for rebirth—soundtracks that allow us to overcome the difficult moments we as a human race have faced time and time again. Lucius, an acclaimed indie pop quartet from Brooklyn, led by front women Holly Laessig and Jess Wolfe, is delivering on this need with Second Nature, an album that sometimes goes fire-hot ‘80s disco or 2000s era synth pop ballad.

The now fourth album in the bands discography, Second Nature is classic Lucius, but also the most danceable of their repertoire. And this was purposeful. The band set out to make album for “dancing away the darkness.” “Dance Around It” is the track that sparked the whole idea for this toe-tapping theme and features power houses Brandi Carlile (who also helped produce the album) and none other than Sheryl Crow. It’s a song with too much power, really laying into the disco flair of something from the Bee Gees or even Boney M. The chorus is anthemic and grand, perfect for getting lost in.

The lyricism on Second Nature is relatable for anyone who has experienced moments of grief, pain, heartbreak, basically any constant fear that comes with the human condition. Both Laessig and Wolfe convey their vocal prowess—sometimes dropping a Madonna-esque falsetto on “Heartbursts” or their classic country twang on “Promises,” before eventually mores into a raucous electro pop bop. Their voices are angelic, yet malleable, and can change styles with ease. It’s no wonder they once backed up Roger Waters.

The album is not however without its faults. The ‘pick up the pace’ disco aesthetic really works on Second Nature, but Lucius does still throw in the odd slow jam—“White Lies” and “The Man I’ll Never Find”—that seem like they were plucked from a different album. They’re the nostalgic country ballads Lucius has been known for and while these quieter moments are by no means bad, they kind of slow the progression of making this a straight dance record. They kind of feel like last minute additions to make a bulkier release, which seems to be standard practice nowadays. And if you’re setting out to make a disco album, go into it full tilt.

Lucius has always been a band full of surprises. They’re thrown under the umbrella of indie pop and country pop, but with Second Nature, they show they can be disco legends if they really wanted to. 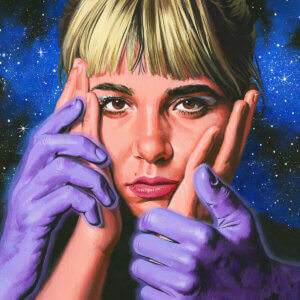 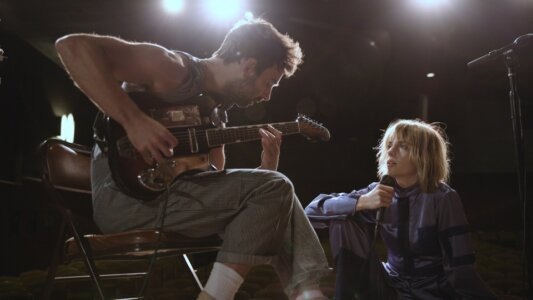 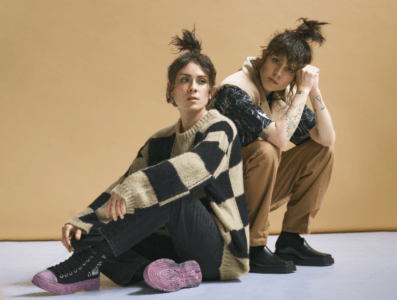 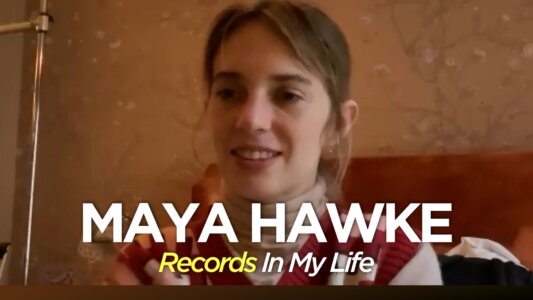