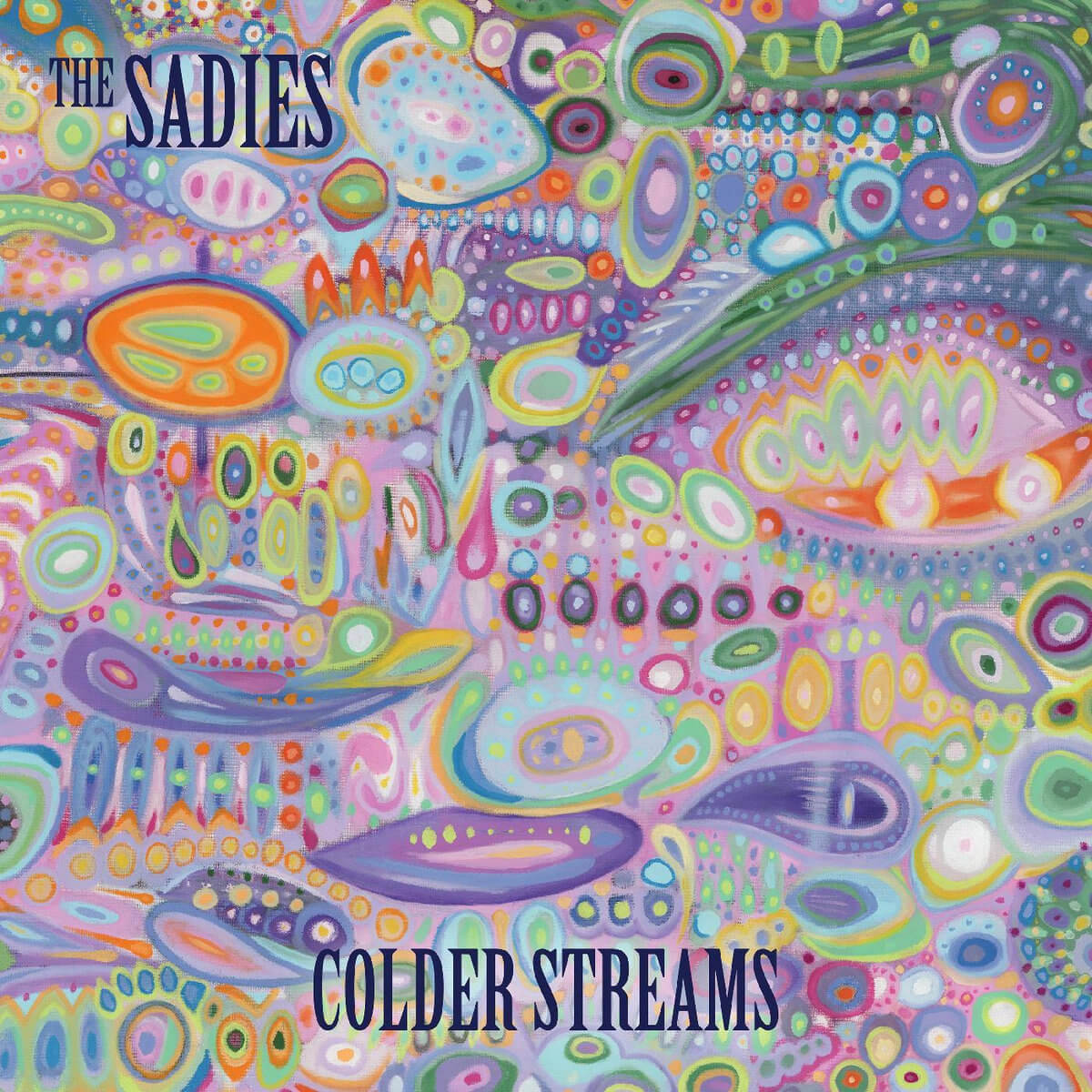 With the passing of front man, Dallas Good, of Canadian mainstay, The Sadies, and his tongue-in-cheek proclamation that this album is “by far, the best record that has ever been made by anyone ever,” it’s likely to get quite the rapt attention. If you haven’t heard of The Sadies, it’s likely that a band that you admire has. And this album is being praised by critics as one of the best, if not THE best, album that they have put out.

With their genre-bending mastery, including psychedelic rock, alt-Americana, even punk and surf influences, it is a dynamic listen. “The sadness comes with the setting sun,” they start on the particularly psychedelic sounding first song, “Stop and Start,” a bit like a song out-of-time. And the album has an overwhelming world weariness to it. “In this day and age / Rage has become all the rage / We choose to behave / Like wolves left to starve in the cage.”

Dallas Good has always had his searing questions about the afterlife and God’s supposed judgment, a heavy thought considering his recent passing, and he continues that rumination on this record. “Wait till the world’s caught fire, then try to pretend / All our sins are forgiven in the end,” he sings on a song with particularly religious symbolism. I would say it’s not all angst, but it’s a pretty angsty record altogether. And although he says, perhaps with some sense of humor, “I can do what I want / No one’s watching me / I can say what I want / No one’s listening to me,” on the REM-adjacent song, “No One’s Listening,” (I heard a lot of REM on this album), people are certainly listening to Good’s swan song with an earned respect.

With 14 other albums under their belt, there will be plenty for stalwart fans to visit for many years. But this Richard Reed Parry (Arcade Fire) produced album certainly ends on a high note, if a sad one. “I wish I didn’t care / I wish none of it mattered / I’m no better than you / But you’re better than that.” Good has always taken his responsibility to heart and continues, on this album, to delve deeply into the present troubles and the struggle to be a good man in a difficult world. No one can say he hasn’t put in his work. What direction The Sadies will take remains to be seen, but this record, which we are very lucky to have, is another addition to an already golden reputation.